The Shocking Cruelty Lurking Behind the Greyhound Racing Industry 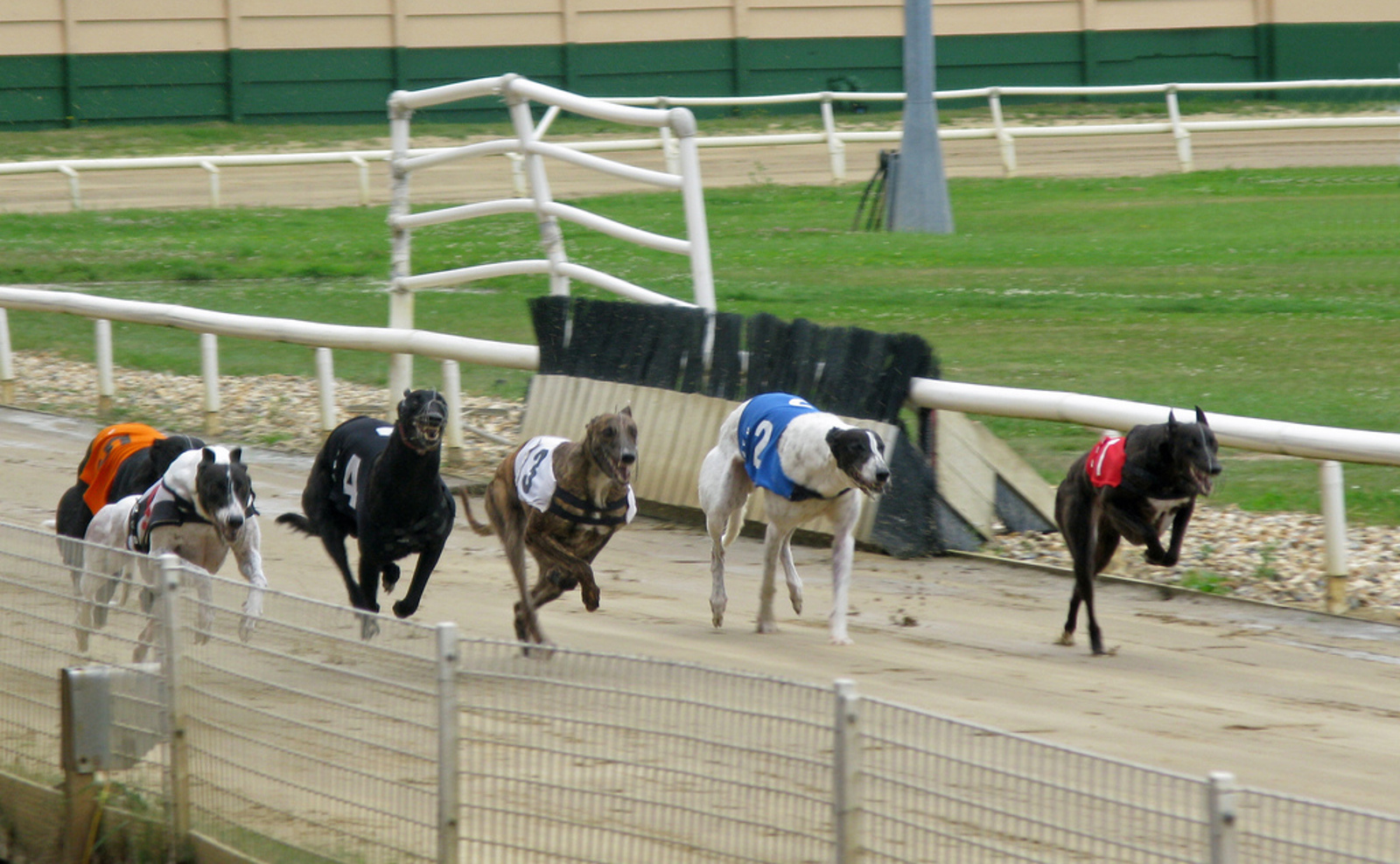 From Macau to Tooradin, Daytona Beach to Romford, “a night at the dogs” is a term used to entice people into an evening of entertainment at a dog racing track. What could be more innocent and inoffensive than watching a highly specialized dog doing something they have been bred to do and “enjoy” doing? After all, running and chasing animals is surely the bread and butter of greyhound life.

But most people heading out for a night at the dogs are unaware of the misery and suffering which lies beyond the racetrack.

Behind the Scenes of Dog Racing

The recent live baiting scandal at Australia’s Tooradin track must be taken as a wake-up call. This is a cruel industry which values cash over animal welfare and we must shake ourselves out of the complacency which wants to believe that such an industry can self-regulate. As long as a financial business is self-regulating, then animal welfare will be secondary to profit.

Greyhound racing is a business, and one in which profits are made or lost based on the fitness of individual animals. In this context, the dogs are not individuals with specific welfare needs, but disposable commodities.

To produce the “winners” the industry both over-breeds and subsequently over-supplies dog racers with greyhounds. Thousands of animals are bred to race, without ever making it on to the track.

A large proportion of these dogs are euthanized. In a 2007 UK inquiry into welfare issues surrounding greyhound racing in England and Wales, it was concluded that the racing industry produces a surplus of 13,478 dogs of which a minimum of 4,728 dogs are unaccounted for and the inquiry assumes are destroyed.

This figure is recognized as a significant underestimation of the true scale of the problem.

Even for those who “make the grade,” the end is only one or two races away. Just a couple of weeks ago the UK’s “Sunday Times” claimed 40,000 dogs were injured on UK racetracks over the past decade of which 18,000 never raced again.

Greyhounds suffer from broken legs, cardiac arrest, spontaneous seizures and sudden collapse before or after racing, spinal cord paralysis, severed tails, lacerated eyes and puncture wounds – all in the name of entertainment.

All of this suffering, all of this misery, and all of these wasted lives provide us with our “night at the dogs.” Isn’t it time that we as a society valued the lives of greyhounds in the same way in which many of us already value the lives of the dogs which share our homes.

A dog is a dog regardless of breed. Greyhounds have been selectively bred for a specific purpose, but are no less sentient than our loyal companion animals.

The only solution for entertainment built on animal cruelty is to not attend. Whether, the circus or the racetrack, if nobody is watching the spectacle will soon cease.