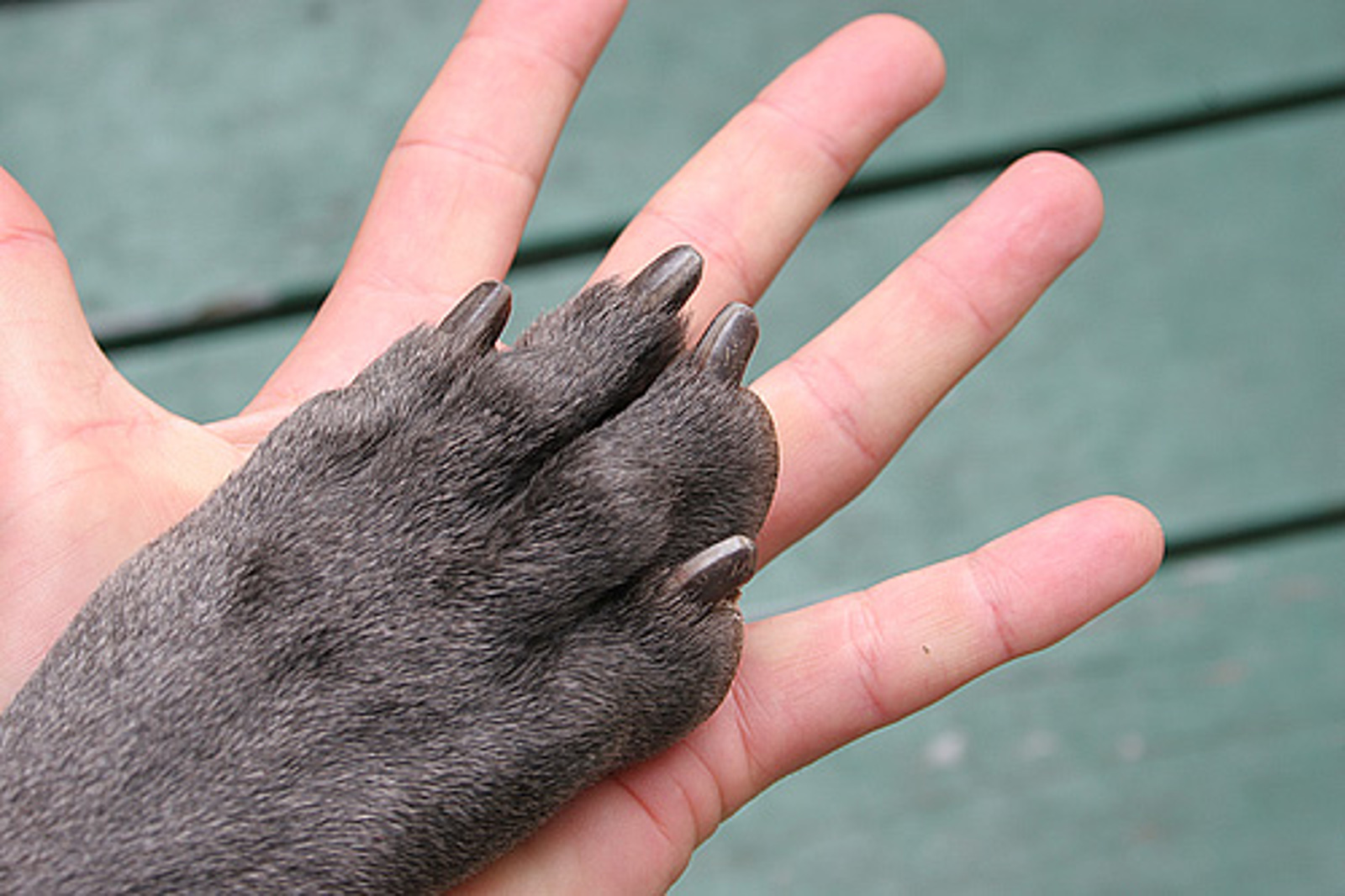 It is often said that compassion hurts. And it does. Grief for the suffering endured by so many animals can feel suffocating and crushing … the scale of the problem overwhelming. The incomprehensible and inexcusable cruelty endured by so many lives and the absolute indifference shown by so many towards it is unfathomable. It hurts because it matters. They matter.

“All animals are somebody – someone with a life of their own. Behind those eyes is a story, the story of their life in their world as they experience it”- Tom Regan

We often have to play witness to atrocities inflicted on animals around the world. People say, “I don’t know how you go to these places and see what you do.” But going is the easy part – it’s the walking away that leaves that ache in your heart that never goes away.

Seeing the world through different eyes to so many other people around you is hard. Sometimes having to make deals with those responsible for so much misery, only because they are in the privileged position to be able to make the greatest change for certain animals, goes against instinct.

We don’t take photos of animal suffering for the sake of it. We take them to show the world what is happening – out of sight is, all too often, out of mind. We work to ignite a passion – and a demand – for change. To inspire people to stand up against what is all too often entrenched in society, defended as “culture,” “tradition” or “the norm.” 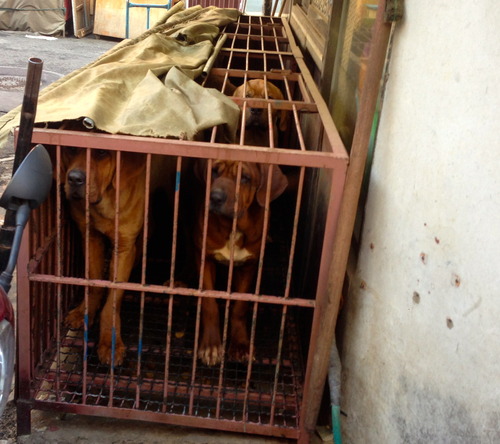 I remember every animal I have ever photographed. I remember their faces, their pleading eyes. I apologize as I walk away, making a promise to them that I have seen them and that they matter to me.

“Oh that I could spare your pain, and tell the world how beautiful you are to me”- Maria Daines

All too often we find ourselves in a position where we have to make an on the spot decision to take immediate action to save an animal. Sometimes others condemn what we do and maybe, with hindsight, things could have been done differently. We are only humans after all. No matter how much experience of witnessing suffering you have, when confronted with a desperate situation you make a decision to save the individual animal suffering right in front of you. It might not be a great campaign strategy, and it won’t change the world for all animals, but the world will change for that particular animal. And, for them, all the pain will go away. We should celebrate that because a life saved means everything to that individual animal.

I believe in being the change you wish to see in the world. And you never know the ripple effect that your seemingly small action may create. This impact should never be under-estimated or belittled.

“What is easily done can be easily undone. To move steadily forward on one’s chosen path, step after step, whether or not others are watching; to meet difficulties with the steady, relentless strength of ceaselessly flowing water — such firmness of purpose, such integrity and perseverance builds a foundation that can never be compromised” – Daisaku Ikeda

I stand strong behind Change for Animal Foundation’s actions because we always know that the decisions we have made were based on compassion and an absolute unwavering belief that animals matter.

The task at hand is big, sometimes seemingly insurmountable. But failure is not an option. It is not our suffering that is at stake. If our voices are silenced, it is the voiceless that will continue to suffer. 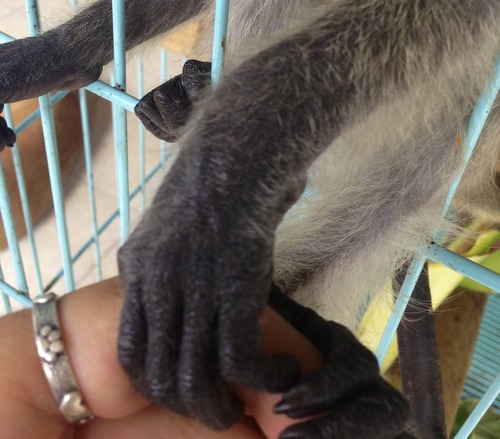 Without the backing of so many people from around the world, we can’t fight and win this battle. Campaigning takes resources, and animal welfare deserves to be presented and taken as seriously as other pressing issues our societies are plagued with. With knowledge of animal sentience comes a responsibility to respect it. Ending animal suffering on the immense scale it exists won’t happen overnight. It takes people who are fueled with a resolute belief and downright determination. And it takes money.

We have moved mountains before and we will do it again. But this requires a united front and a belief that change can and will happen. The seemingly impossible has been made possible countless times before, and we will continue to do this. For the sake of the animals we represent, how can we not?

“Being an idealist is not being a simpleton; without idealists there would be no optimism and without optimism there would be no courage to achieve advances that so-called realists would have you believe could never come to fruition”- Alisa Steinberg