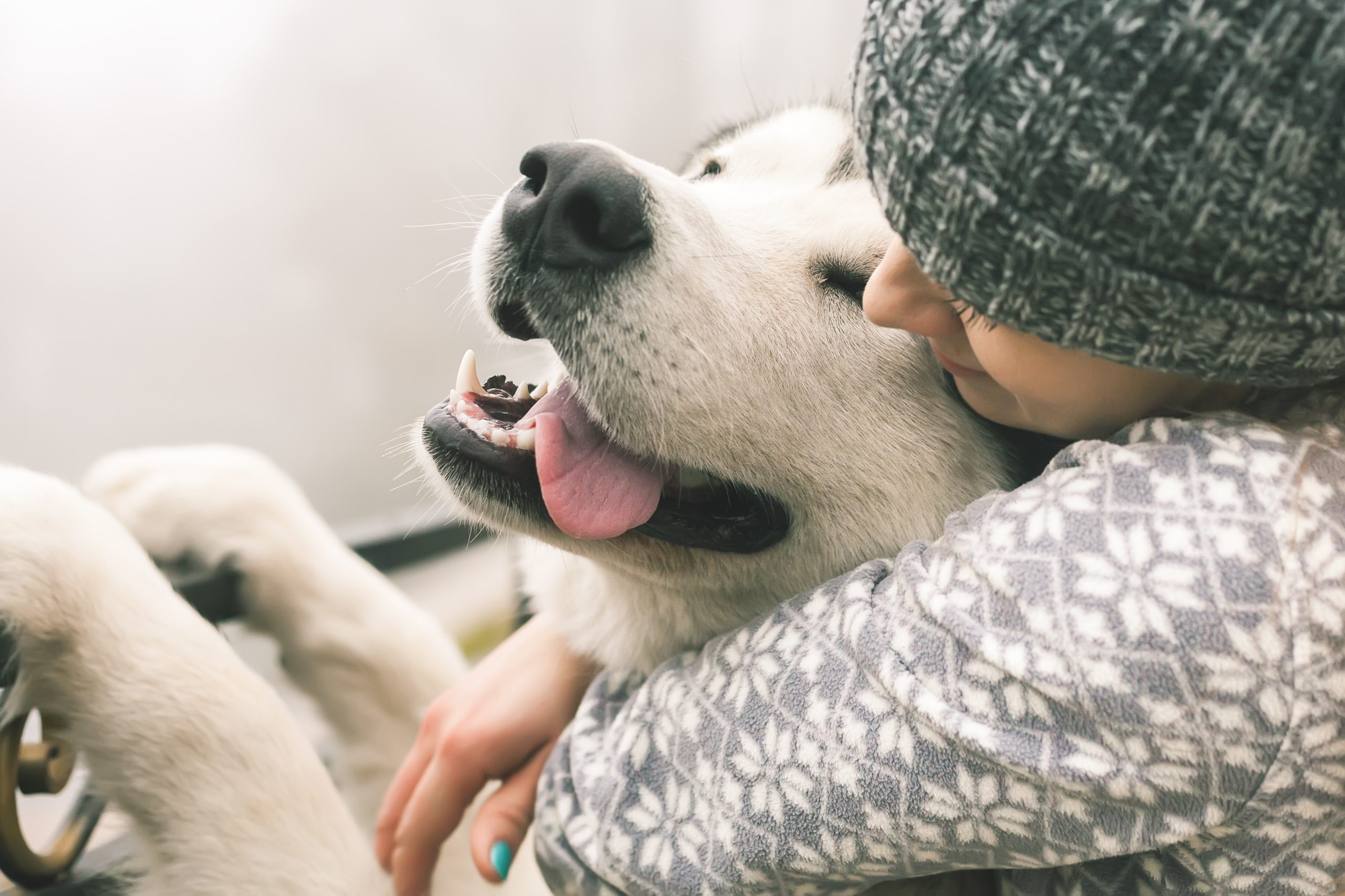 As 2021 comes to an end, we decided to recap some of the best animal rescue stories that have inspired us, and warmed our hearts this year. From giving farm animals a second chance at life, to saving endangered species, there have been plenty of lucky animals that have been saved from homelessness, unsafe weather conditions, slaughterhouses, and the illegal pet trade. We are happy to say that all of these creatures got their happy ending thanks to animal sanctuary and rescue organizations, and kind people from all over the world.

Let’s take a look at these heartwarming and hopeful videos of our furry friends being rescued in 2021. Get ready to feel touched by some of the most amazing heroes!

1. Meet Biscuit: the Blind Sheep Who Was Rescued From Slaughter by a Teen

Biscuit is a blind sheep who was given a second chance at life, and found a bright new future at Farm Sanctuary. His tragic fate at the slaughterhouse was turned around when a teen rescued Biscuit and lovingly took him into her care! He now enjoys relaxing and enjoying his time in the sun, and playing with the other sheep on the farm.

2. Terrified Bear Cub Spent His First Night in Sanctuary with a Teddy Bear

This year, Animals Asia rescued its 650th bear! This moon bear cub, which is at risk of extinction was confiscated from illegal wildlife traffickers thanks to the Vietnam team. They placed a huge teddy bear next to Yên so he wouldn’t feel so alone. He can now live out the rest of his natural life, happy and healthy!

3. Watch the Dramatic Rescue of a Leopard From an Open Well

In a 4 hour operation, Wildlife SOS and the Forest Department rescued a young female leopard that had fallen into a 50-feet -deep open well, located in the Otur village in Pune, Maharashtra. Once the rescuers evaluated the situation, they went ahead and lowered a cage down into the well to safely lift the scared leopard to safety, at a nearby forest nursery!

4. Four Monkeys Rescued From the Pet Trade Return Home to the Amazon Forest

This video from Animal Defenders International (ADI) shares the story of four monkeys who have been rescued from the illegal pet trade. Pirate, Matias, Otto, and Chepa are three monkeys that were illegally stolen from the wild, and sold as pets by animal traffickers in Lima, the capital city of Peru. They are now at a safe and more permanent home at the ADI monkey facility.

Rudy was once wandering the streets scared and alone. He was found wounded and sitting in a plastic bucket. Thanks to the Special Needs Animal Rescue and Rehabilitation (S.N.A.R.R.), Rudy can now be found taking baths and being pampered at his new foster home. Watch this video to see his heartwarming transformation!

6. Kittens Rescued From Trash Can and Reunited With Mom

A school custodian was seconds away from emptying a trash can when he noticed a cat had given birth to three kittens inside! Hope For Paws rushed to the rescue! They came up with a strategic plan to safely transfer the kittens one-by-one from the trash can into a carrier. Watch this mother being reunited with her healthy babies!

7. Watch the Amazing Transformation of Three Rescue Dogs from Israel!

Source: Girl With The Dogs/YouTube

These lucky rescue dogs from Israel were given a second chance at life! Leon, Pierre, and Scotch arrived at the Dog Tales shelter all the way from Israel. They had thick matted coats, and were in serious need of help. Take a look at their amazing and heartwarming transformations!

After being dumped outside the Villalobos Rescue Center, Virginia finally gets adopted and finds her forever home at a pet-friendly bed and breakfast! When Virginia was introduced to her new home, she seemed to be very well behaved, and loved her new surroundings. Virginia and Lindsey were meant to be!

Hope For Paws received a call about a homeless dog who possibly had puppies with her. When. they arrived on the scene, they found her hiding under a large shipping container. Although it was a challenge for the rescue team to see anything at first, with a lot of patience, they finally succeeded and let this pregnant pup to safety!

Sunny the teeny piglet was found abandoned in a pet carrier in a garage. It was suspected that someone stole this tiny piglet and left her to fend for herself. Sunny’s rescuer said that it felt so natural to want to help her find safety. After spending more time together, the two of them just clicked and Sunny had found her new foster mom!