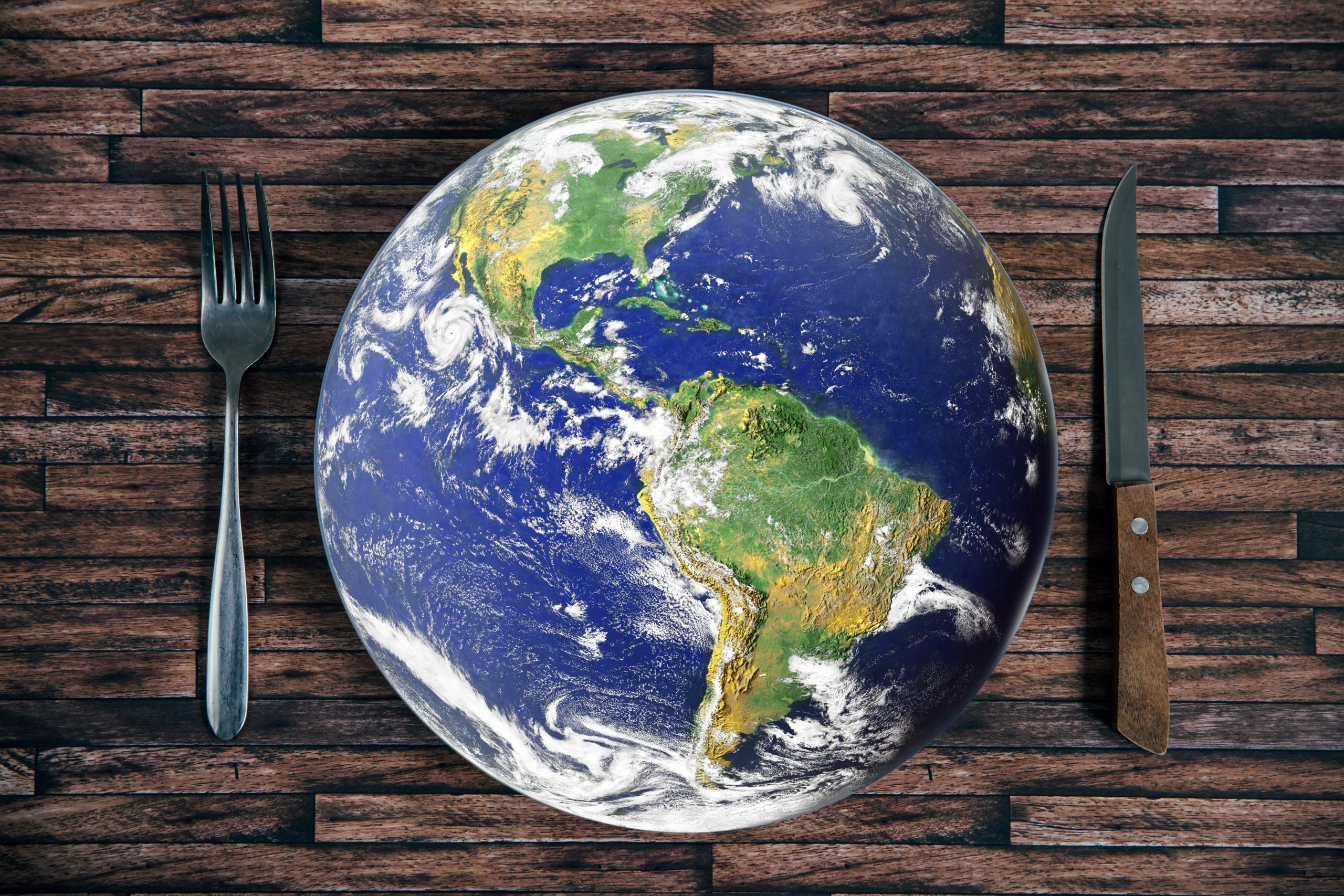 Oftentimes, truth is more fascinating than fiction. Documentaries have started taking the stage (screen) in recent years as growing demand for credibility has led to a rise in fact-based entertainment. Investigative films like these give us access to experts, researchers, and revolutionary thinkers alike. They’re also just fun! As we open our minds to a world of new ideas and cultures, we’re realizing how truly compelling these stories can be. Watching documentaries can also be an engrossing way to continue our own research into the many facets of our changing planet and there impact on our health.

This last year was certainly a tough one and thus, not many films were in production. However, there were still a few rare birds released in 2020, either as a feature or limited series. Here is a list of 10 must-watch documentaries on food, health, and the environment, to watch in 2021.

You know it’s going to be good when David Attenborough narrates as he does in A Life on Our Planet. The film addresses his concern with humanity’s impact on our planet and what it means for our future. It’s not a bummer though, there are many solutions explored in this piece. Some of those changes can be made just with our food, for instance. Attenborough explains favoring a more plant-based diet would help immensely. Government intervention with deforestation and overfishing, switching to renewable energy, and universal healthcare are also discussed. He even proposes that improving girls’ education in maths and science could make a difference.

For those of us that watched PBS and still get a blissful surge of nostalgia at the sound of that “futuristic” synth, NOVA is nothing…new. The critically acclaimed docuseries does a great job at staying relevant throughout the ages, demystifying scientific advancements and revelations of our time. Recent episodes have touched on the changing landscapes at the poles, the global consequences of waning sea life, and the myriad of groundbreaking innovations in health and medicine. You can check your local listings or go to the NOVA website to stream.

After his grandmother’s passing, Jerome Heaven set out to see why cancer is poised to overtake heart disease as the leading cause of death in the US. Instead of wallowing in defeat, this young man goes on a hunt for answers and a fight for change. While delving into the many misconceptions about the disease, he finds that an often overlooked aspect is the American diet. Heaven pulls from an impressive amount of research and interviews with leading experts in the field to not only examine what exactly is cancer and how it works, but what a huge role lifestyle and nutrition plays. The Cancer Documentary is not only enlightening but an inspiration.

In terms of health and wellness, this short Netflix series is as topical as it gets. Hopefully, we all generally know how viruses work by now but Covid-19 can still be mind-boggling. Trying to get the facts straight through Instagram or Twitter will leave you more disoriented than when you started. Peer-reviewed medical journals sometimes take credentials and an extensive background in medicine to access and grasp it. Even mainstream news outlets are unhelpful, reporting as if it were a partisan issue. So when you’ve come to your senses, if you still have them, check out, Coronavirus, Explained for a more straightforward and unbiased breakdown.

The idea of wellness has almost become an industry in and of itself, touting cures and remedies not backed by science in the name of being a “natural” fix-all. While more people are wising up after decades of pharmaceutical and medical insurance chicanery many are turning to alternative sources instead, but perhaps to their detriment. It’s hard to know who to trust with panacea’s galore. This Netflix series touches on a handful and puts each one through a good dose of scrutiny. Although, (Un)well mainly leaves it up to the viewer to decide if, say, bee venom can cure Lyme disease or if sniffing a vial of lavender will heal mental illness.

Woody Harrelson narrates as a group of revolutionary thinkers comes together with a global campaign to replenish the earth’s soil. Their hope is this will repair the nation’s diet and reverse the effects of global warming at the same time. Regenerative Agriculture activists explain that when the soil is rich with nutrients it pulls more carbon out of the air and sequesters it within the ground. The film argues if farmers follow suit in changing practices like rethinking the use of pesticides. This would theoretically naturally replenish the water supply and reverse the effects of soil erosion allowing for a more abundant and healthful crop yield. Kiss the Ground also argues that debating on who has a more sustainable diet is moot when all our food is coming from the same soil.

This doc could ruffle some feathers, but there’s definitely a lot of valuable information here. Fat Fiction aims to expose the lies America has been told about how nutrition works and what exactly nutritional fats do to our body. The film addresses the phenomenal rise in American obesity and what it thinks is the cause. The argument is that since we’ve been told to avoid fats in food in favor of higher carbs, sugars, and sweeteners, our health as a nation plummeted. You may remember all the “low-fat” options we used to have. What many people didn’t know is that when the fat is removed, so is the flavor. Companies opted for sugar/carbs instead. While a lot of what is said is true, some of the advice the film gives could be taken too literally and be harmful without doing further research on your own.

This documentary explores our healthcare system’s reliance on psychiatric medication through the stories of five individuals suffering from mental illness. A newly married couple, for one, talks about their struggle to get off years of pharmaceutical treatment that has left them emotionally void on good days and suicidally depressed on others. Though the general idea is that this may be better than the alternative, that isn’t always true. Medicating Normal considers the common problem of the prescription cascade, whereby the medication’s side effects are misdiagnosed as the symptoms of the illness they are supposed to be treating. The film states it’s very rare for a physician to say the drugs might actually be the culprit. Check the website for the next online screening dates.

9. My Year of Living Mindfully

My Year of Living Mindfully follows award-winning health journalist Shannon Harvey as she searches for how to combat her insomnia and cope with a severe autoimmune disease. She travels the world, interviewing leading scientists in Manhattan to refugee campers in the Middle East, and everything in between. In doing so, she was able to glean wisdom from many unlikely corners of the earth, resulting in a transformative experience she hopes to share with the world.

Gather beautifully captures the Indigenous American’s enduring and deeply rooted struggle to reclaim their cultural identities and their health. The film follows four different tribes as they heal from generations of trauma by taking back sovereignty over their food. Much has been taken from them that can not be replaced but now there’s a growing movement toward regaining their control over the traditional systems that were once sustainable, healthful, and in harmony with the earth.

If you’ve gone through the list and are looking for some more compelling takes on the creatures that share our planet, check out 10 Must-Watch Nature and Animal Documentaries in 2020