10 Must-Watch Nature and Animal Documentaries in 2020! 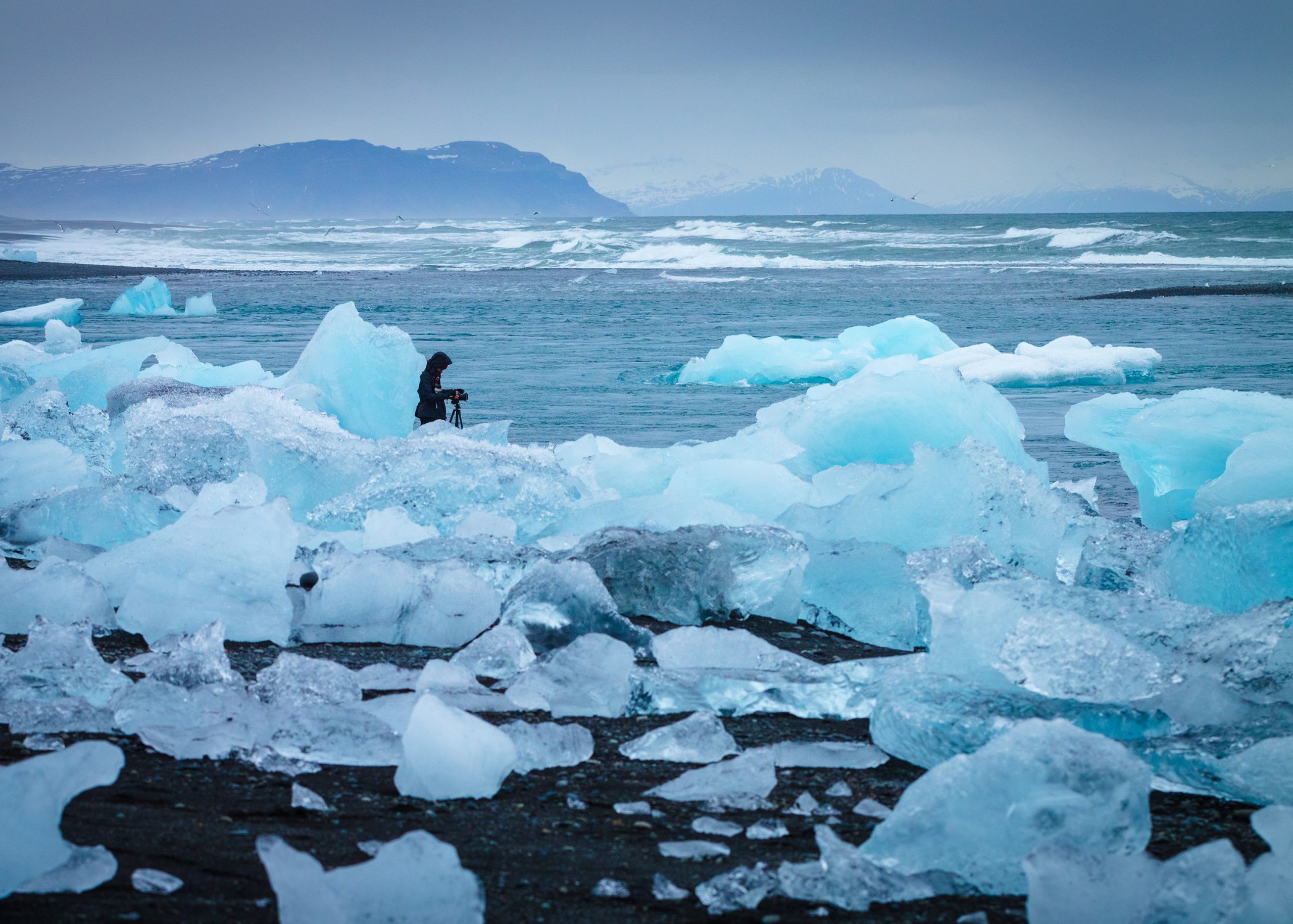 Documentaries have become one of the most powerful ways to shine a light on various issues taking place around the world and inspire people to get involved. Through these influential films, we can enter into another world that we wouldn’t usually have access to, from the Antarctic tundra to the deepest parts of the sea.

As technology and filmmakers become more skilled, documentaries become even more powerful. They are able to show every intricate detail, from a melting glacier to each hair on an endangered orangutan’s head, making these issues a reality and bringing them to the forefront of the viewer’s mind.

For those of us who are fighting for our planet, documentaries provide an outlet to inspire others to think with compassion, show respect for the earth, and make a change. Read on for a list of the most inspiring documentaries that were released in 2019 to enjoy with friends, family, and loved ones this year.

This was, perhaps, the most monumental documentary of 2019. Narrated by Sir David Attenborough, “Our Planet” takes viewers to some of the most beautiful parts of the world and introduces the extraordinary wildlife who live there. The documentary opens our eyes to the fact that these places, and the animals who call it home, are severely threatened by human action. The never-before-seen footage of walruses tumbling to their death as the videographers helplessly watched on shook the nation and opened up a fresh conversation around the perils of climate change.

2. Our Planet – Behind the Scenes

For fans of “Our Planet,” the behind-the-scenes sequel took viewers inside the life of a wildlife filmmaker. The film showcased the patience, determination, and passion that these photographers and filmmakers have to endure, sometimes for years, to be able to spread their crucial mission to the masses.

Produced and narrated by renowned environmentalist Leonardo DiCaprio, “Ice on Fire” is an eye-opening documentary that delivers a dire warning about the consequences of climate change. Along with exploring the possibility of an extinction-level event caused by arctic methane release, the film also seeks to inspire people to follow proven, safe, and sustainable pathways that can reverse the effects of global warming.

National Geographic debuted “Sea of Shadows”, a powerful film that follows a team of scientists, conservationists and journalists, along with the Mexican Navy, as they risk their lives to save the endangered vaquita porpoise. At the time of the film release, there were only 15 vaquitas left in the world. The documentary shines a light on how the desire for money can lead to the demise of an entire species.

Executive produced by vegan actor and environmentalist Joaquin Phoenix, “The Animal People” follows six animal rights activists who find themselves indicted as terrorists for leading a controversial campaign to shut down the largest animal testing laboratory in the world. The feature documentary features extensive interviews that span more than a decade and rare archival footage of surveillance recordings, wiretaps, and government documents, depicting an unnerving portrait of what happens when activism challenges the institutions of power.

Disneynature’s newest nature documentary, “Penguins,” was appropriately released on Earth Day this year. The educational – and cute – film follows an Adélie penguin on a quest to build a suitable nest, find a life partner, and start a family in Antarctica. The coming-of-age story documents the hardships he faces, from skua birds that hunt penguin eggs to attacks by killer whales and leopard seals. For every ticket sold opening week, Disneynature made a donation to the Wildlife Conservation Network to help protect penguins across the southern hemisphere.

7. Meat: A Threat to Our Planet

In this BBC documentary, science and wildlife presenter Liz Bonnin travels the world to highlight the dark truths behind the meat industry and the impact it has on our environment. “Meat: A Threat to Our Planet” takes viewers from Texas to the Amazon rainforest to unveil the negative effects of meat production, like biodiversity loss, deforestation and greenhouse gas emissions.

Ocean Ramsey has been nicknamed “The Shark Whisperer” – and for good reason. “Saving Jaws” follows the renowned marine biologist and her husband, award-winning underwater wildlife photographer Juan Oliphant, on their journey to change the negative perception associated with sharks. The documentary takes viewers along as they travel the world to uncover the reality of shark behavior, provide valuable insight, and work tirelessly to combat the impending extinction of the species.

Like most powerful nature documentaries of our time, “Seven Worlds, One Planet” is narrated by Sir David Attenborough. The 7-episode series takes viewers to every continent, one per episode, revealing the extraordinary wildlife stories and unique wilderness in each place. From Antarctic krill to snub-nosed monkeys in Eastern China, the film introduces viewers to never-before-seen footage of wildlife, ultimately inspiring us to want to protect it.

In this feature documentary, Australian environmentalist Damon Gameau embarks on a journey to explore how we can change the future simply by focusing on small actions in the present. “2040” is an optimistic approach that shows how embracing solutions already available to us, and shifting them into the mainstream, can help combat climate change and improve our planet for future generations.