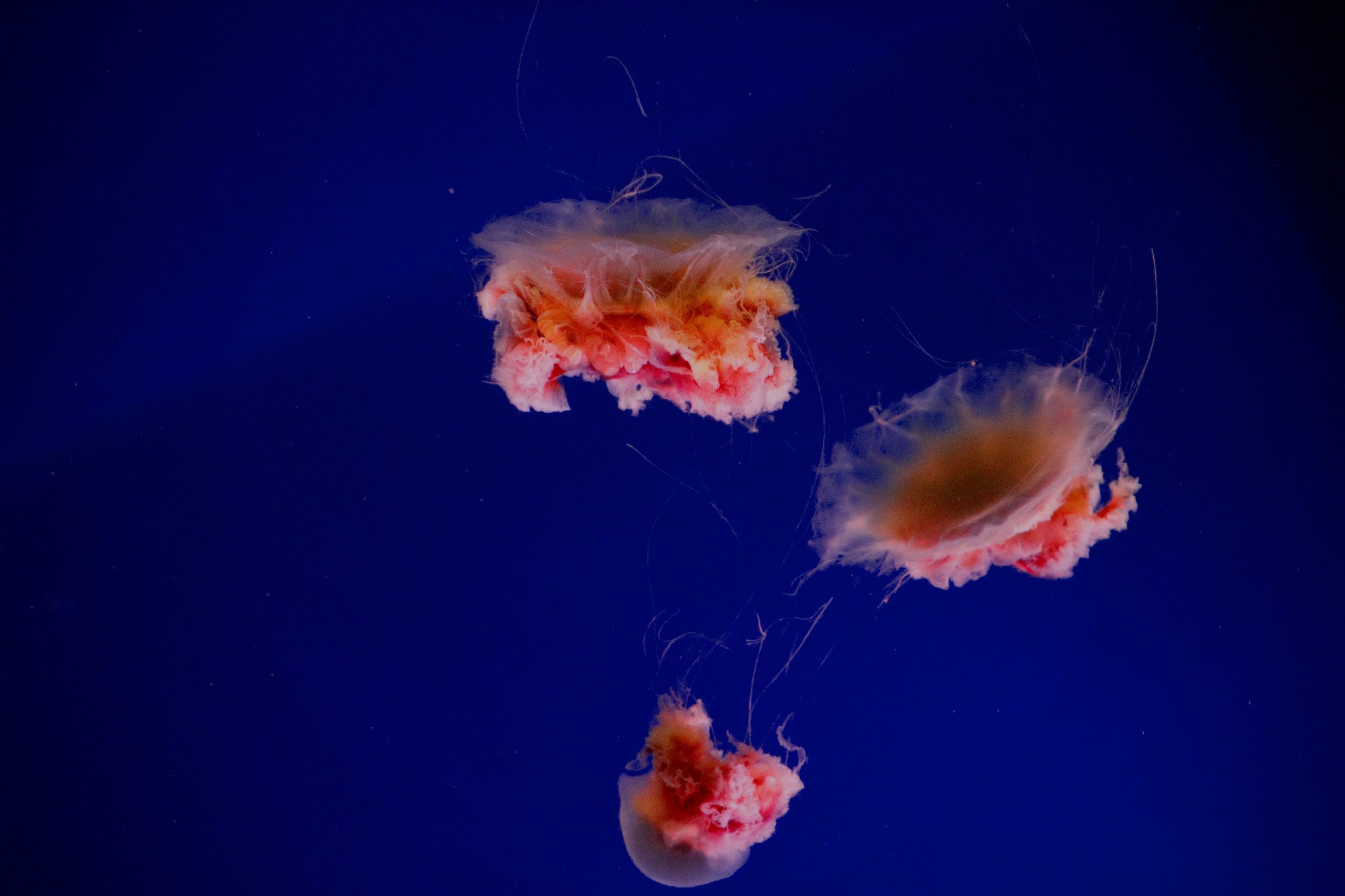 TV nature documentaries are finally unveiling how climate change is affecting animals, and showing it on film. Documentaries have been partly made famous by David Attenborough, including the Blue Planet series. In his new series, David Attenborough, Seven Worlds, One Planet, the narrator continues to say “climate change,” when discussing nature and animals. According to Quartz, this is the first time on UK TV that climate change has been spoken about so blatantly.

Animal and nature documentaries have long focused on biodiversity and conservation. The new series, Seven Worlds, One Planet, will incorporated a conservationist method, in additional to lengthy climate change details. According to the Guardian, the new show will feature,  “where humankind is negatively and positively impacting the health of the planet.” Attenborough’s previous series, Blue Planet II, was incredibly influential on the topic of plastic waste. The show inspired both the Queen and UK governments to examine the scourge of single-use plastic.

Scott Alexander, the producer of Seven Worlds, One Planet, told Channel News Asia that the effects of climate change are apparent and noticeable in his time filming with Attenborough. He said the audiences expect a climate change message, “We also want to point out that it’s not too late. There is hope. We’ve got a story in Antarctica about where there’s a ban on whaling. It’s meant that whale populations are starting to recover. I don’t want people going away thinking it’s all doom and gloom. I want them to think, ‘The planet has got this amazing, rich diversity of life. Yes, it’s fragile. Yes, there are problems. But it’s not too late to do something about it.’ We can change things. We can turn things around.”

Seven Worlds, One Planet is made by the BBC but had been purchased for viewing by broadcasters across the world. See the trailer for the new show:

Read more about David Attenborough and nature documentaries in One Green Planet, check out these articles: