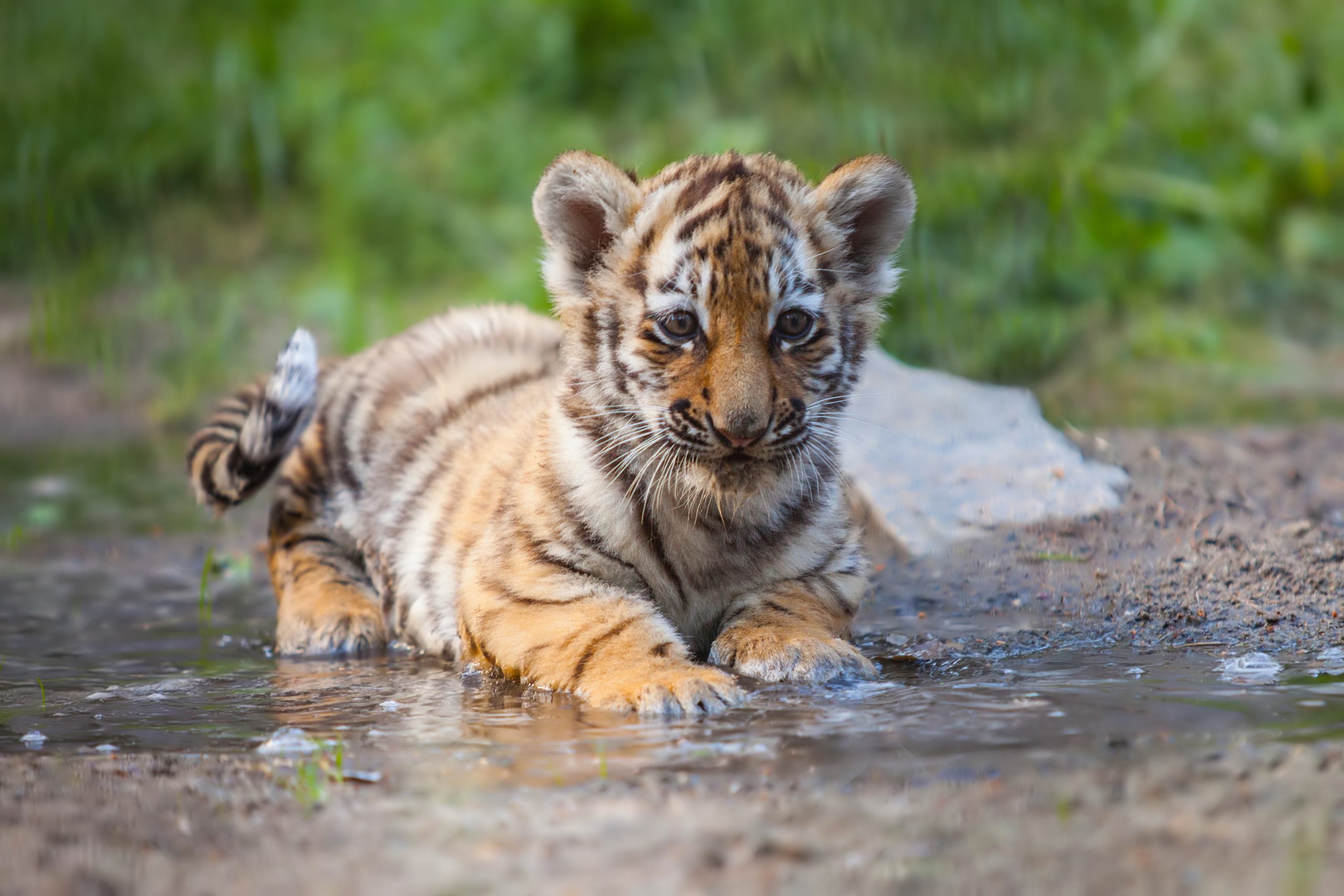 PETA has won a lawsuit against the owner of Dade City’s Wild Things over the owner’s treatment of animals. According to the Tampa Bay Times, PETA asked the court to end Dade City’s tiger cub petting business on the grounds that it forces them to interact with the public, removes them from their mothers at an early age and confines them to cages as they grow.

A judge ruled in favor of PETA’s request saying that Kathy Stearns, the owner of Wild Things, had a shown “complete disregard for the rule of law.” Stearns and the zoo are forbidden from owning tigers again. The judge found that Stearns had violated the law by concealing and destroying evidence.

A spokesperson from PETA said, “This ruling could signal an end to Dade City’s Wild Things’ so-called tiger cub encounters, which cause immense suffering.”

It’s unclear how many tigers were in Stearns‘ possession, but she illegally moved two dozen tigers to avoid a court-ordered inspection in 2017. Stearns‘ 22-acre zoo also sells animal encounters with other animals, PETA’s lawsuit focused specifically on tigers.

These animal “encounters” are considered by animal welfare groups to be dangerous to tigers. As tigers are bred to produce babies for “photo opportunities,” the tigers soon outgrow that stage and are stuck in captivity. An estimated 10,000 tigers live in similar attractions, roadside zoos, and private houses.