Thousands of Cranes Killed by Bird Flu in Israel 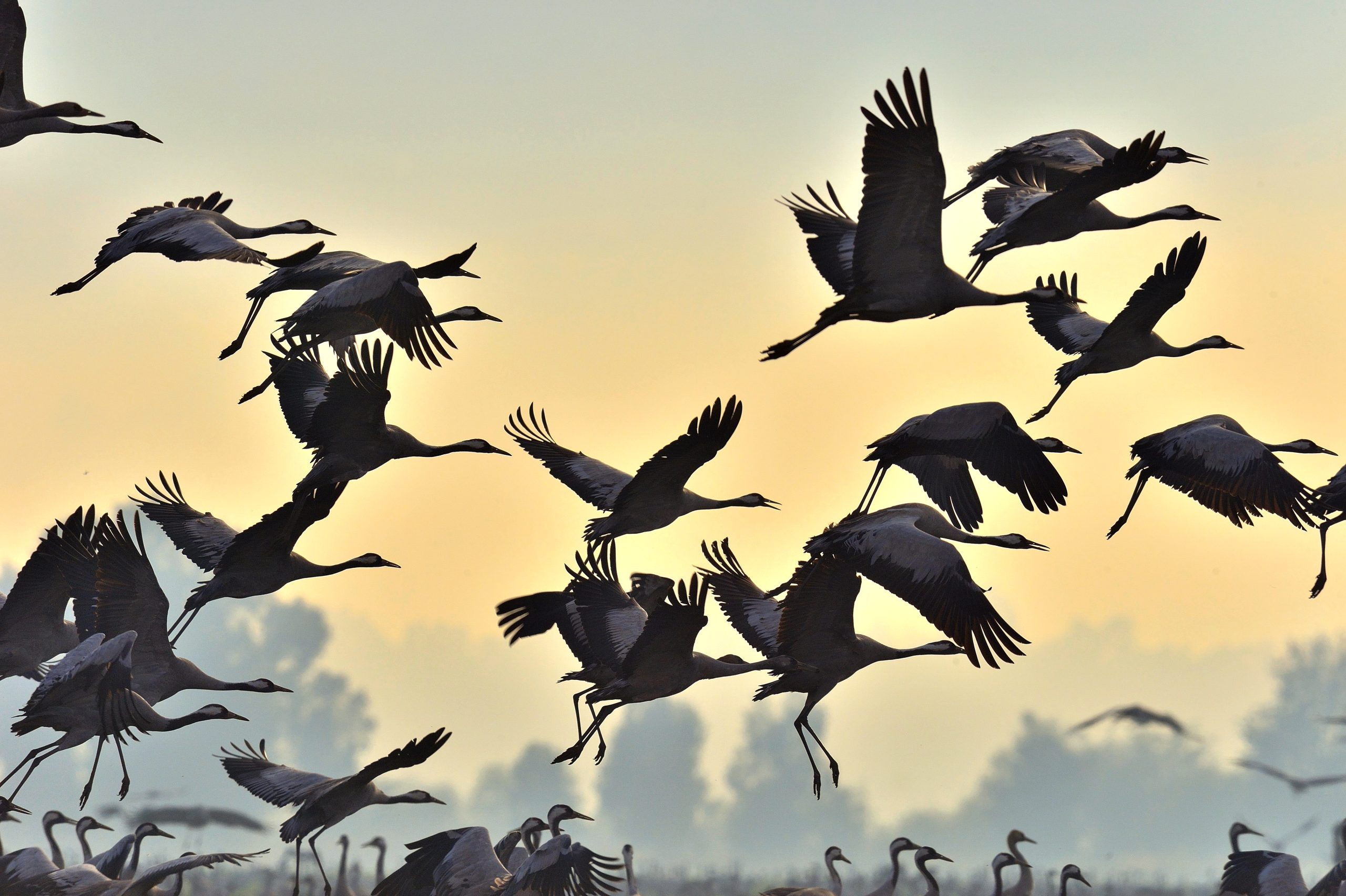 Northern Israel is experiencing a severe bird flu breakout that has resulted in the death of at least 5,200 migratory cranes. Experts believe that the outbreak started once cranes made contact with infected smaller birds kept by farmers.

This outbreak has resulted in farmers being required to slaughter thousands of chickens in an attempt to stop the spread of disease. Israel has called this what they believe to be the deadliest wildlife disaster in the nation’s history.

Officials are working tirelessly to collect the dead cranes in an attempt to stop the spread of disease. However, the dead cranes are scattered all over the country, including in some very difficult places, such as the sea.

This is a huge hit for the crane population. Israel can see as many as 500,000 cranes each winter as they stop on their way to Africa.

As of right now, the number of crane deaths seems to have stabilized, giving officials hope that they have begun to get over the illness. However, there is still great danger, as the illness is so easily passed from one bird to the next.