4 of the Best Places For Animals

It is painful for animal lovers to see an animal being mistreated, and different countries have different ways of dealing with animal abuse. Each country has its own set of animal welfare or protection laws that govern how these abusers should be punished. In the United States, that’s good news for California. The state topped the Humane Society of the United States’ list of Animal Protection Laws for the fifth year in a row! These four other U.S. states also have the best laws in the country when it comes to protecting animals!

But the United States in general still has a long way to go if we are to catch up to some of the tougher countries in the world with stricter laws. Which places are these you may ask? Read below to find out: 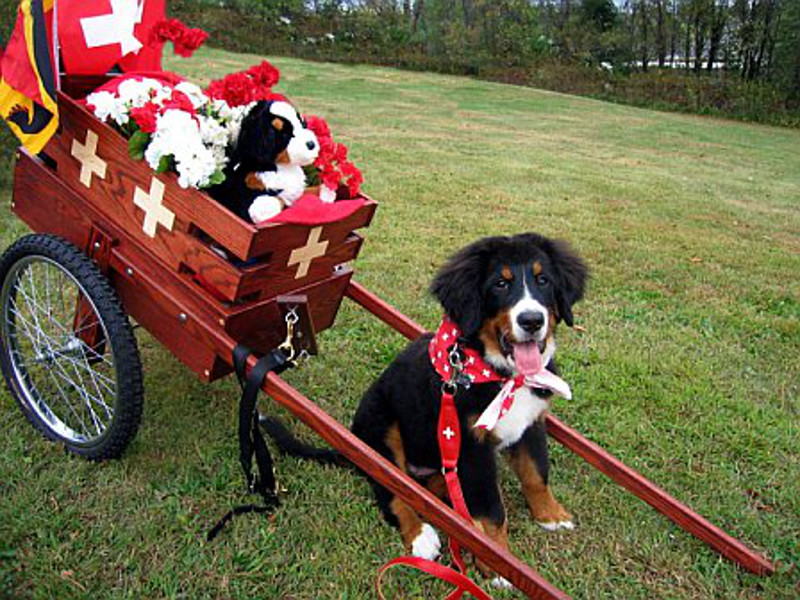 Topping the list of countries with the strictest animal laws is this European country. The Swiss Ordinance on the Protection of Animals of 2008 was enacted and its laws became some of the strictest in the world. Examples of these are pet owners may not crop the tails of dogs, not use sandpaper to line the bottom of a birdcage, puppies may not be separated from their mothers before they are 56 days old, social species such as birds, fish, and yaks must have companionship, horses must not be tied up and must be kept in close proximity to other horses to be able to see, hear, and smell them.

To check out the translated Swiss Animal Laws, click here. 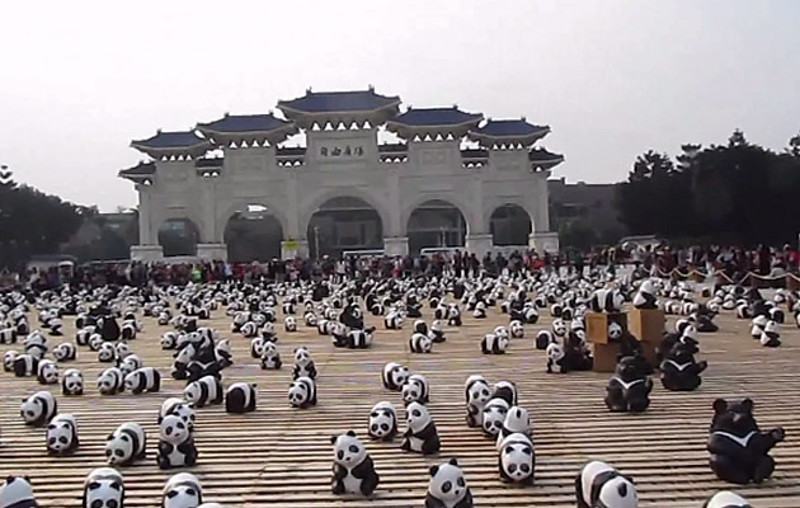 Hong Kong’s Prevention of Cruelty to Animals Ordinance, amended in 2006, punishes those found performing these abuses against animals to be liable to a fine of 200,000 Hong Kong Dollars and imprisonment for three years. 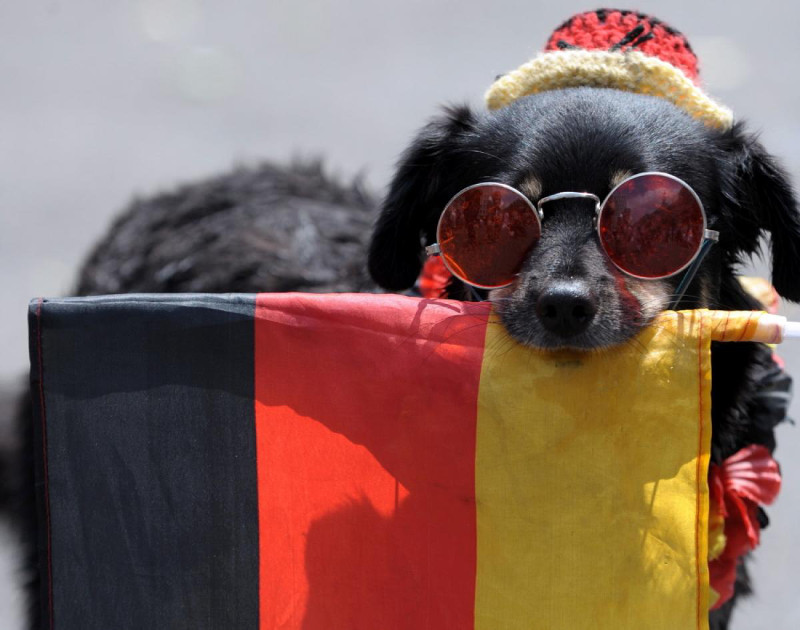 In 2002, Germany added a provision to its constitution and added the words “and animals” to a phrase establishing environmental rights. The sentence now reads, “The state takes responsibility for protecting the natural foundations of life and animals in the interest of future generations.” The country thus became the first country in the European Union to give animals constitutional protection. To check out Germany’s Animal Welfare Act, click here. 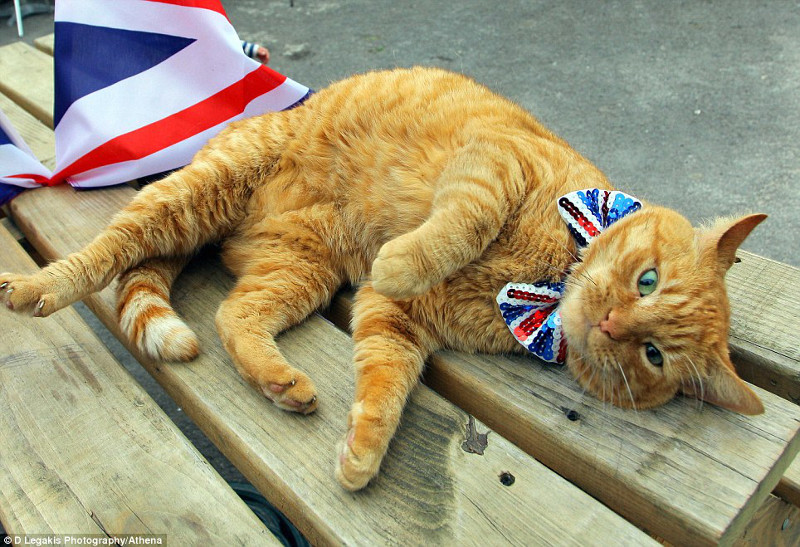 In 2004, the U.K. government announced an overhaul of the land’s animal welfare laws. The decision would allow for earlier intervention in cruelty cases and raise the maximum sentence for such offenses. Fairs would no longer be allowed to give animals as prizes, children under the age of 16 would not be able to buy a pet, banning of tail docking in dogs, banning animal fighting, and detailing how to house animals and take care of them.

In 2006, the U.K. Animal Welfare Act was passed, which replaced the Protection of Animals Act 1911. To see the Act, click here. To check out the other animal laws in the U.K. in detail, click here.

There are ways to detect animal cruelty or abuse and do something abut it.

To compare international laws on animal cruelty between the European Union, United States, and those of other countries, follow this link to the Animal Legal and Historical Center. To know the 2013 ranking of U.S. states on the basis of Animal Protection Laws, follow this Humane Society of the United States link.