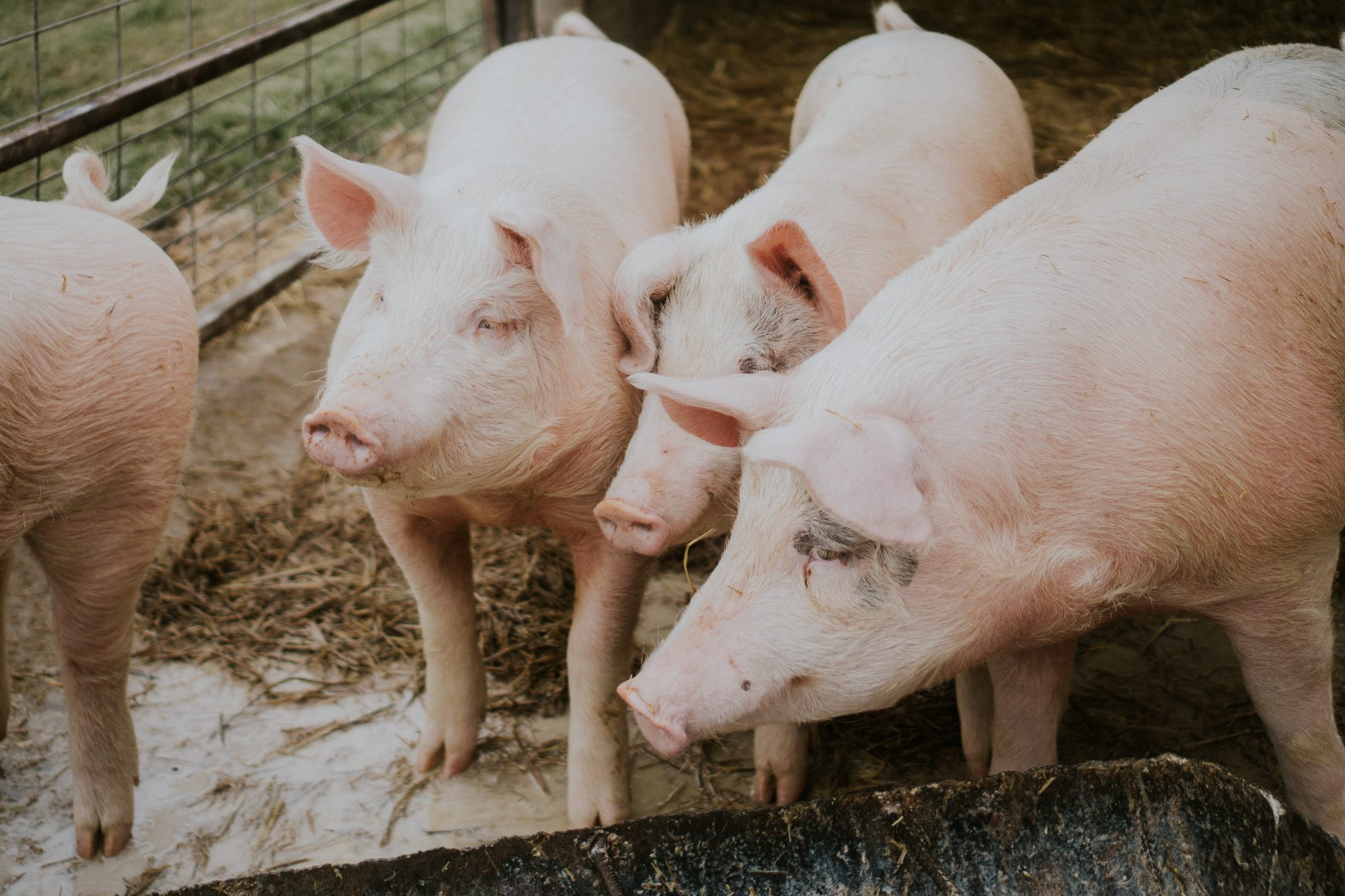 A new Swiss politician has taken up the fight against factory farming. Meret Schneider was elected to the National Council. Schneider is the co-founder of Sentience Politics, an animal rights think tank.

Now she’s helping to lead the fight for animal rights in Switzerland. Environmental groups, animal rights coalitions and the Green Party has created an initiative called “No Factory Farming in Switzerland.” Their campaign has over 100,000 signatures and the group hopes to amend the constitution to ban factory farming.

Meret Schneider’s animal rights activism has been extensive for many years. She drafted an initiative, along with four others, to protect primates’ interests in the state. Their initiative requested that primates not be killed, experimented on medically or held in captivity. Schneider led the factory farming initiative as co-director of Sentience Politics before getting elected.

The campaign focuses on the environmental, animal and hunger issues associated with factory farming. “Fifty percent of all piglets raised in Switzerland are slaughtered without ever seeing the sky. Over 80 percent of the chickens kept in Switzerland never stand on a meadow in their life and already reach slaughter weight when they are only 30 days old,” said Schneider in a statement.

Switzerland imports 1.2 million tonnes of animal feed each year to feed animals in factory farms. The country will hold a nationwide ballot on the issue after its debated in parliament.

Factory farms are significant contributors to environmental damage. They cause pollution in the air and water from fertilizer and manure. Factory farms are also extremely cruel to animals; abuse and inhumanity are the norm on factory farms. Read more One Green Planet news about chickens and factory farming.

A plant-based diet free from meat or eggs is a way to protest factory farming. Here are some plant-based recipes and ideas to get you started: