Still at Risk, Manatees in Danger of Losing Protection

By Katie Tripp, Save the Manatee Club 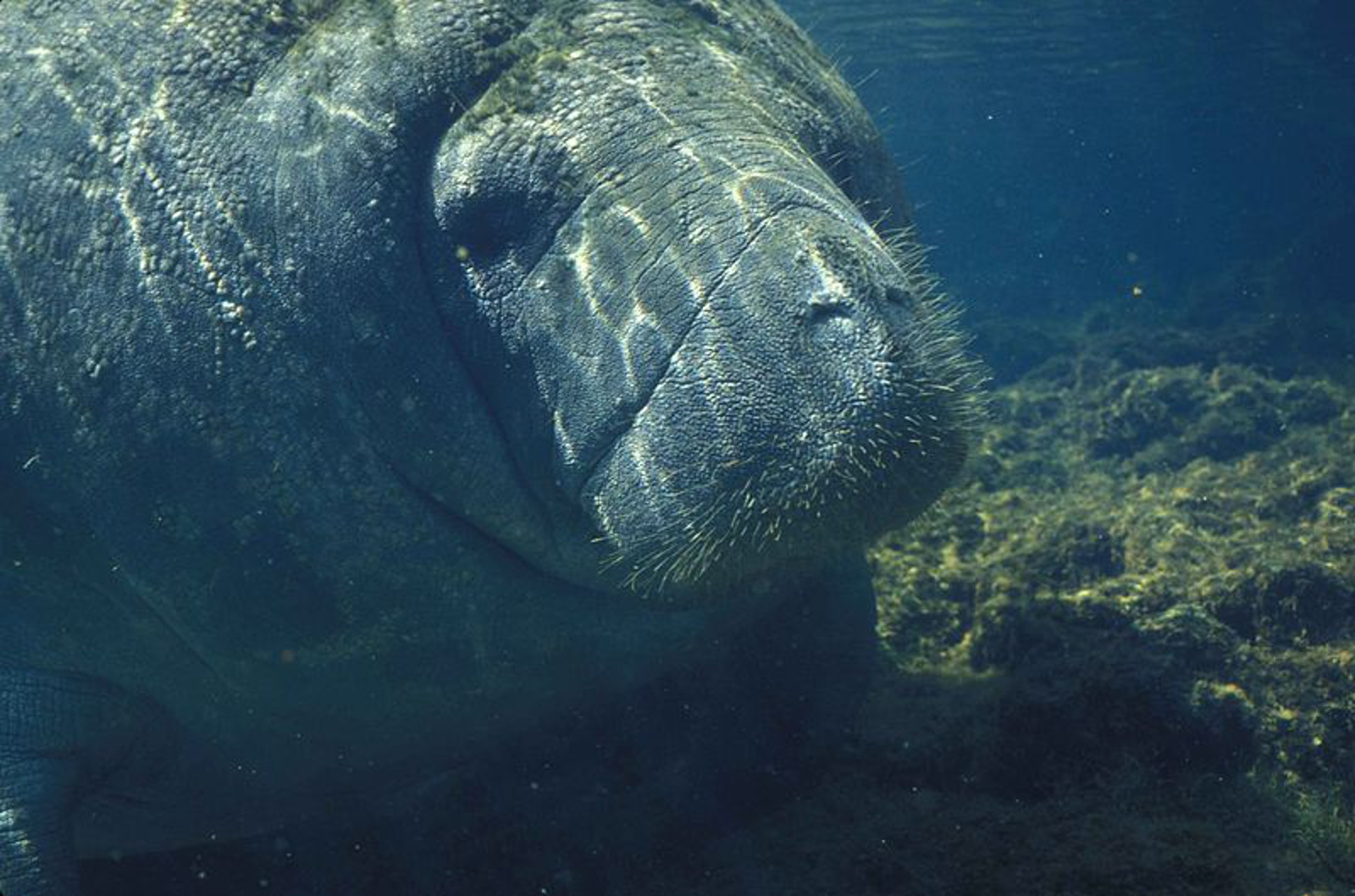 In response to a lawsuit by the Pacific Legal Foundation, the U.S. Fish and Wildlife Service (FWS) has decided downlisting manatees–from endangered to threatened–under the federal Endangered Species Act may be warranted. The agency is now embarking on a 5-year status review as part of the review process.

Let’s be very clear about the seriousness of the situation — from 2010-2013, 2,441 manatees died in Florida waters. That is 48 percent drop in the highest minimum population of manatees ever recorded, the total population was 5,077 in 2010. However, under review, we’d have to wait until after 2015 to be able to include these data. Reviews are important, but when they’re going to be tied to a decision that could alter the fate of a species, they need to contain the best and most updated data and information.

Unfortunately for manatees, crucial data from the winters of 2010-2013 will not be included in the review because the most recent two years of data will be left out of review models so as to avoid “bias.” The data that will be excluded from these two years include a mass die-off of manatees that resulted from the worst ever recorded red tide (lethal algae bloom) in Southwest Florida, in addition to a mysterious die-off of manatees in the Indian River Lagoon–the cause of this event has not even been identified yet. Ignoring this information would also constitute a substantial and unacceptable bias.

A tool that is used during the review process is the Core Biological Model (CBM).  In May 2013, the Manatee Forum received an update on this model as it related to the then-anticipated FWS status review.  An appropriate sentiment on models was best stated by George Box, a British mathematician who said “…. all models are wrong, but some are useful.”

The devil is in the details with a model, and some of the details related to the CBM are not in the manatees’ favor.  First, the group was told that the most current data only went through 2012 for the Atlantic and Upper St. Johns, 2010-2011 for Northwest, and only through 2009-2010 for Southwest Florida.

Data for survival rates only represent the years 2006-2008.  We were also told that previous predictions for red tide estimated severe events in 15% of years, but the new model would dial that up to 35-45% of years, based on expert opinion.

Possible changes in red tide frequency were incorporated to the model, but not changes in magnitude — an important limitation.  (And let’s not ignore the significance of the fact that a panel of experts thinks we can expect the frequency of severe red tides to more than double!)

The current model is also not able to “consider” changes in the frequency of cold weather events, although such changes are a likely component of climate change and would be a significant and repeat source of manatee deaths.

In general, the model doesn’t do much to consider changes to the natural system, although such changes are a stark reality for manatees and their habitat.

The presenters discussed the fact that increases in population were projected for the Upper St. Johns and Northwest region where manatees use natural springs in the winter.  Yes the springs are there, but there was no consideration of the fact that manatees primarily use protected springs, which are limited in number, and the size and capacity of these springs are being threatened by continually increasing human demands on the aquifer.

Population growth in the Atlantic and Southwest, they said, has been driven by power plant capacity, which is expected to decline in ~20 years, and likely eliminated altogether at some later date.  The agencies anticipate a significant shift in distribution away from coastal areas to springs.

There are two problems with this assumption: 1) hundreds of manatees could stay put and freeze to death waiting for warm water at old power plant sites and 2) as previously mentioned the health of our springs is far from secure.

In the model, watercraft mortality is predicted to continue at its current level, which is an unlikely scenario given the expected growth in Florida’s population in the years ahead, and the tendency to concentrate human population on our coasts.

The very next presentation at the meeting discussed the then-ongoing red tide event.  The presenter explained that it was being called a repeat event, not an Unusual Mortality Event, because red tide isn’t unusual anymore– it’s routine.  This particular red tide set a new record for the agency, yielding 16 manatee carcasses in one day.  (Remember how the model can’t consider the magnitude of red tide events– this is why that matters.)

Is Losing Manatee’s Worth the Calculated Risk?

As FWS embarks on its manatee status review, we must ensure that the agency considers all the facts and all of the potential threats to manatees and their habitat moving forward, not just what can be plugged into a model.

It is going to take years to understand the implications of the unprecedented record mass mortality events of 2010-2013 on Florida’s manatee population, with regard changes in reproduction, growth rate, and food abundance and distribution in the Indian River Lagoon.

These vitally important answers will come in time, but they won’t come by the time FWS will likely make an announcement on downlisting nor will they be reflected in the Core Biological Model.  Erring on the side of caution and acknowledging uncertainty is the prudent course for the agency, but time will tell whether integrity in our Fish and Wildlife Service is the most endangered species of all.

To take action to help save the manatees, send an e-mail to the FWS telling them to stand by the manatee. For more information, click here.  To support the important work being done by Save the Manatee Club, check out their website, here.