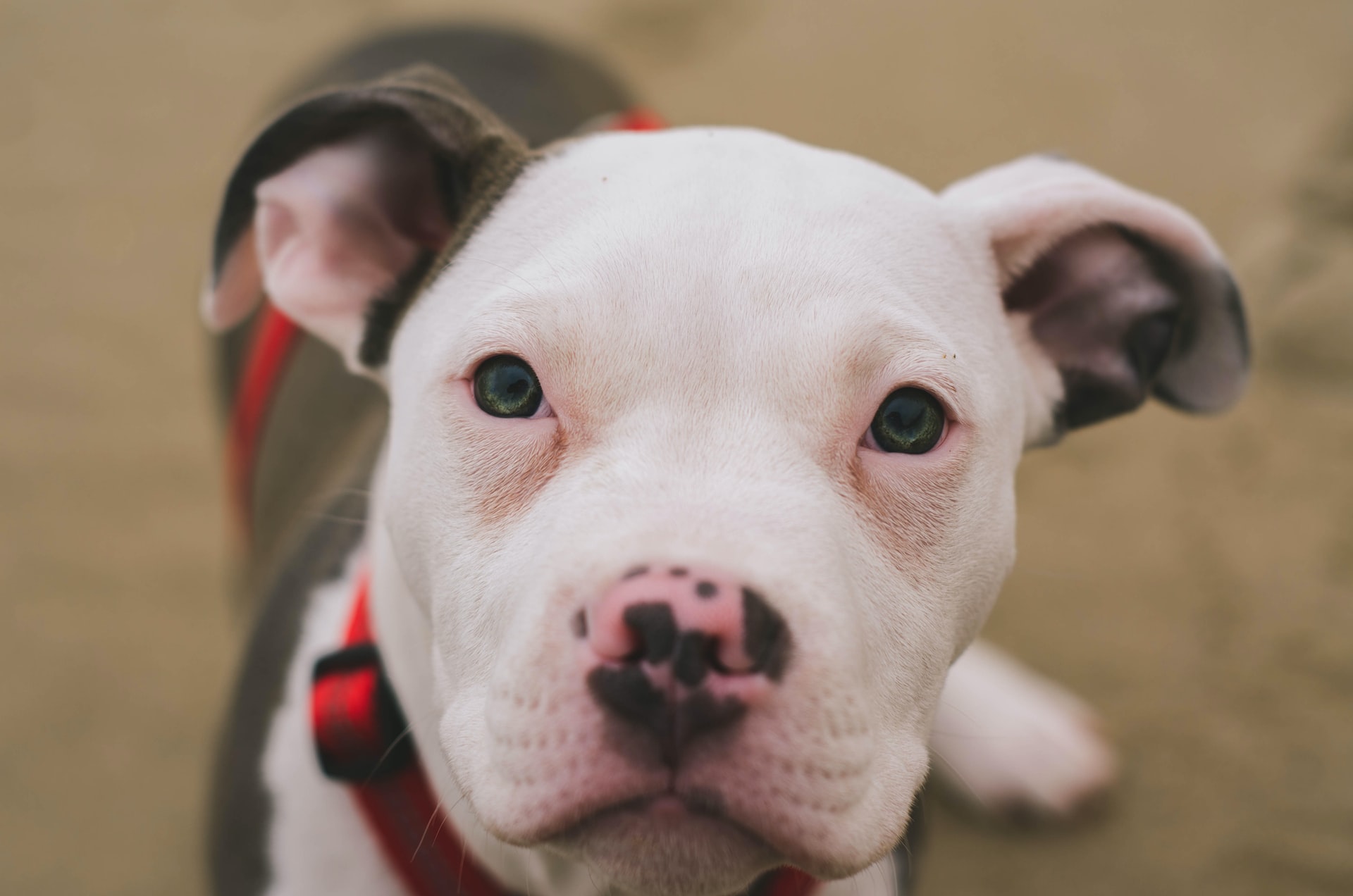 The Massachusetts State Police arrested a man believed to have tied his dog up to a ramp at the beach with the intention of drowning the dog in the ocean. The dog was rescued by the state police in an area where the tide would come in and ultimately drowning the pit bull mix.

The dog’s owner, 27-year-old Elias Pacheco-Osario, was later arrested as he confessed to being the dog’s owner. He also confessed to leaving the dog to die, saying that he couldn’t keep the dog any longer. After his confession, Pacheco-Osario was arrested for animal cruelty, and his bail was set at $340. He paid his bail and is expected to follow his arraignment on Tuesday.

His dog, named Killer, is currently being taken care of at the Ocean Views Kennels in Revere. He will most likely go up for adoption as soon as possible.

This is a sad story that thankfully has a happy ending for Killer. These kinds of animal cruelty are one of the most senseless kinds as animals can easily be surrendered no matter who you are, where you are, or what your situation is. Animal shelters will always accept animals. There is no reason to commit such a heinous act.