Southern Resident Orca Populations Are the Lowest in 30 Years, and Humans Are to Blame 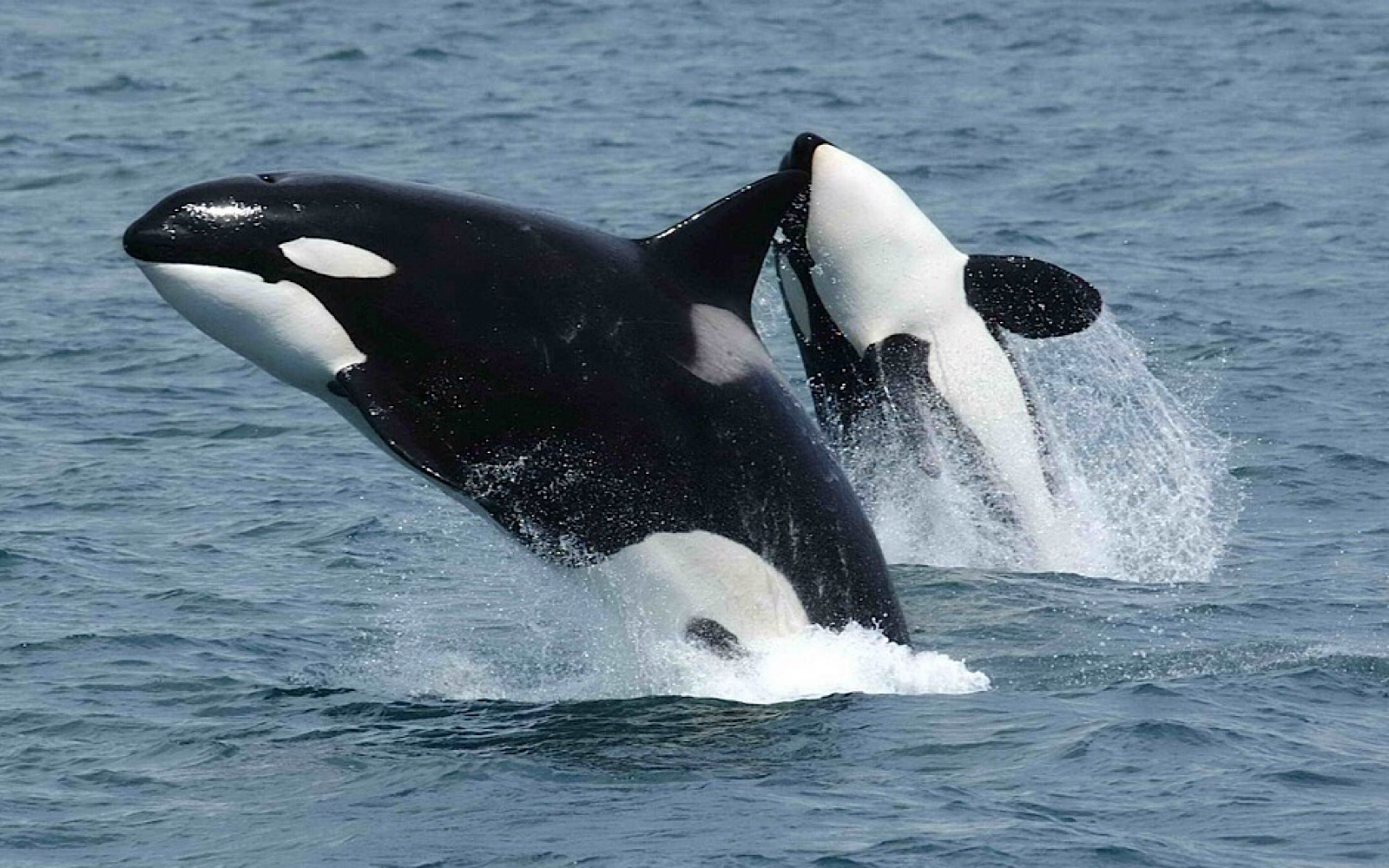 It goes without saying that humans are singlehandedly driving the destruction of our planet and the extinction of species. Of course, poaching and deforestation directly destroy precious life, but there are many more industries of man that are also greatly contributing to the demise of Earth. People’s demand for salmon has become so high that Chinook salmon, Southern Resident orcas’ main food source, have become endangered, and orcas are starving as a result. And while this is a key leading factor to the decline of orcas, there are several more reasons that could be causing their disappearance.

Southern Resident orcas have been classified as endangered since 2005, with a current population of just 75 being the lowest it has been in 30 years. Not a single Southern Resident calf has been born in the past three years.

These orcas live in the Salish Sea off the coast of southwest British Columbia and northwest Washington where Puget Sound and the San Juan Islands are. There are many potential reasons why Southern Resident orcas are disappearing, and it is likely a combination of several factors — overfishing of their main food source, of course, but also noise pollution from nearby industry and boats, harmful pollutants from waste management, contaminants from companies like Boeing that are linked to decreased reproduction rates and suppressed immune systems that can lead to disease, and even disease from other species are all troubling concerns. Water pollution is so severe in their environment that orcas have some of the highest rates of pollution of any marine animal.

To make matters even worse, plans have been made by the Canadian government and Kinder Morgan to expand the Trans Mountain Pipeline beginning this August despite opposition from Washington Governor Jay Inslee and others, which would increase oil tanker traffic through the Salish Sea by up to an estimated seven times the current rate, and consequently expose orcas to potentially deafening noise and possible spills. This expansion will create even more noise pollution than already exists in the busy waters, and scientists fear it will even further disrupt orcas’ echolocation, which will have an even stronger direct effect on their hunting, communication, and, ultimately, survival.

The New York Times also points out that theme parks like SeaWorld kidnapped around four dozen orcas in the 1970s and 80s, which scientists believe more than likely shrank their gene pool, making it so only a few males are the fathers of the younger orcas, which has limited the genetic diversity that is so essential for evolutionary survival.

Brad Hanson, team leader for research at the Northwest Fisheries Science Center, part of NOAA, stated in regards to this troubling epidemic: “It’s an ecosystem-wide problem … Things are out of whack and we have to get them back to where we can sustain killer whales. And the clock is ticking.”

Although many factors seem to be causing the decline in Southern Resident orca populations, they essentially lead back to the careless greed of man and humans’ disregard for Mother Nature. If our planet is to survive, mankind must make immediate drastic changes to lifestyles and modes of industry.