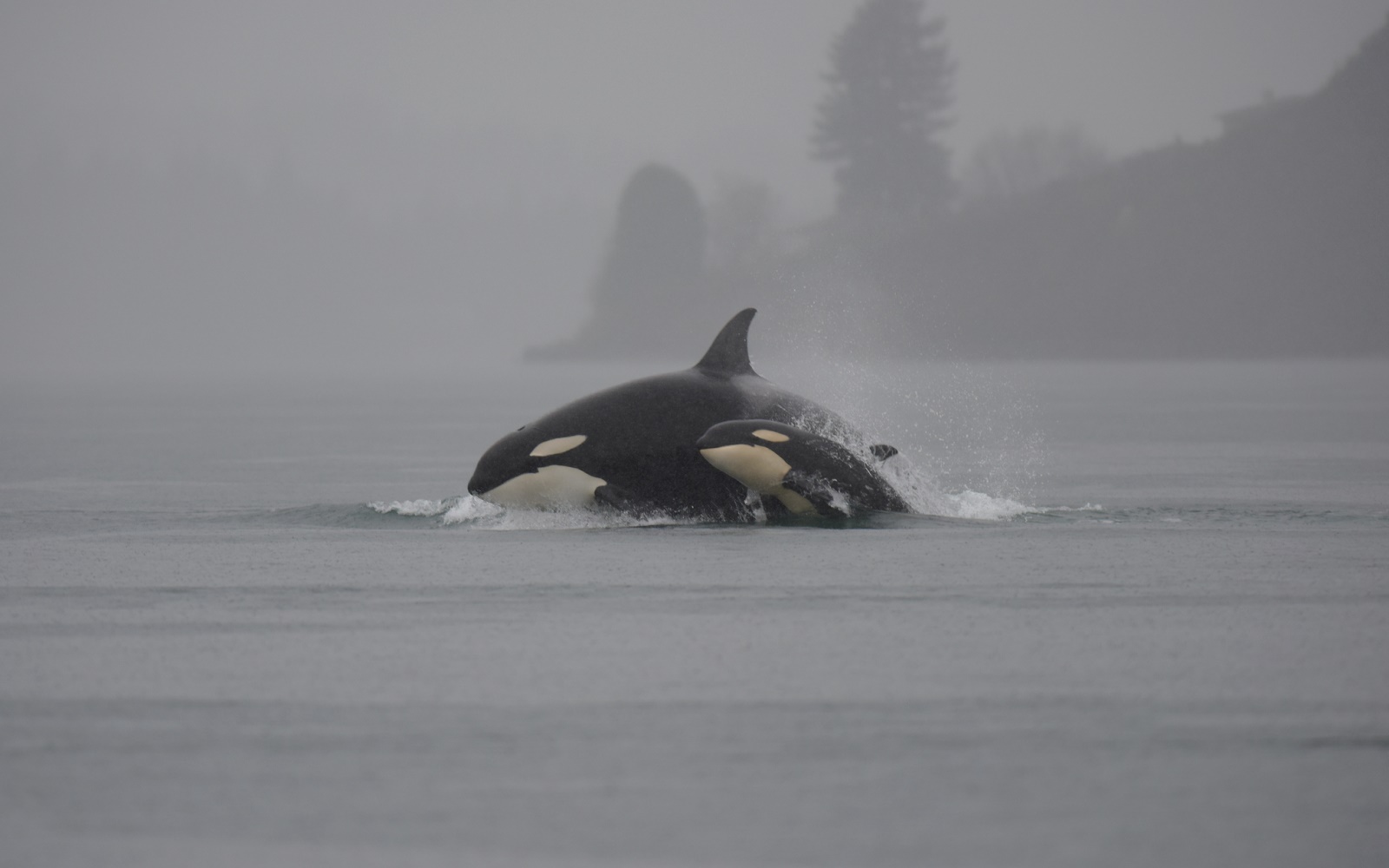 Most of you have likely seen Blackfish and if you haven’t yet… watch it! Without a doubt, Blackfish has completely altered mainstream thought on marine mammal captivity and has also led an appetite for legislative change to ban the use of orcas for entertainment purposes.

So, finally the masses are coming to the realization that this type of captivity for human entertainment and profit is completely unacceptable. But let’s come at this from another angle.

Marine ecosystems have been absolutely desecrated by human interference, to a point where scientists are now telling us that we may be sitting on the precipice of a major extinction event. With this in mind how can anyone support, never mind make profit, out of kidnapping wild ocean mammals from their habitats for the sole purpose of human entertainment?

High-speed boat chases, violent beatings, stress, death and kidnapping; the wild capture of whales and dolphins is brutal. Many are targeted and many are killed or injured. The saddest thing is that it is the young and healthy that are most commonly taken in these captures. These are the future generations of these already struggling species and the implications of human interference are much more far reaching than the initial kidnappings.

Apart from the brutality of it all, the removal of the fittest can have substantial negative impact on the animals left behind. In certain species of marine mammal, it is the strong that hold the whole family together. Removing these members can lead to the entire group dispersing as their natural cohesion is turned upside down, leaving them struggling to find food and becoming more vulnerable to predation.

Although orca whales can be found in virtually every major marine region across the world, there are a number of orca family pods that are currently considered endangered or threatened. The southern resident orcas are the most well-known endangered family, comprised of the J, K, and L pods. These pods can be found off the coast of British Columbia and Washington state. Interestingly, these are the same waters where early wild-orca captures began for major marine parks such as SeaWorld and Marineland Canada.

Many people do not realize that different orca pods can have not only distinct features, but specific dialects and behaviors. While these whales are generally considered monotypic (belonging to one species), there is evidence that several subspecies of orca exist, divided by pod grouping. Meaning, if one grouping is disturbed and disbands because of live-capture events this can mean the loss of an entire wild orca family which could cascade into the loss of that orca species. 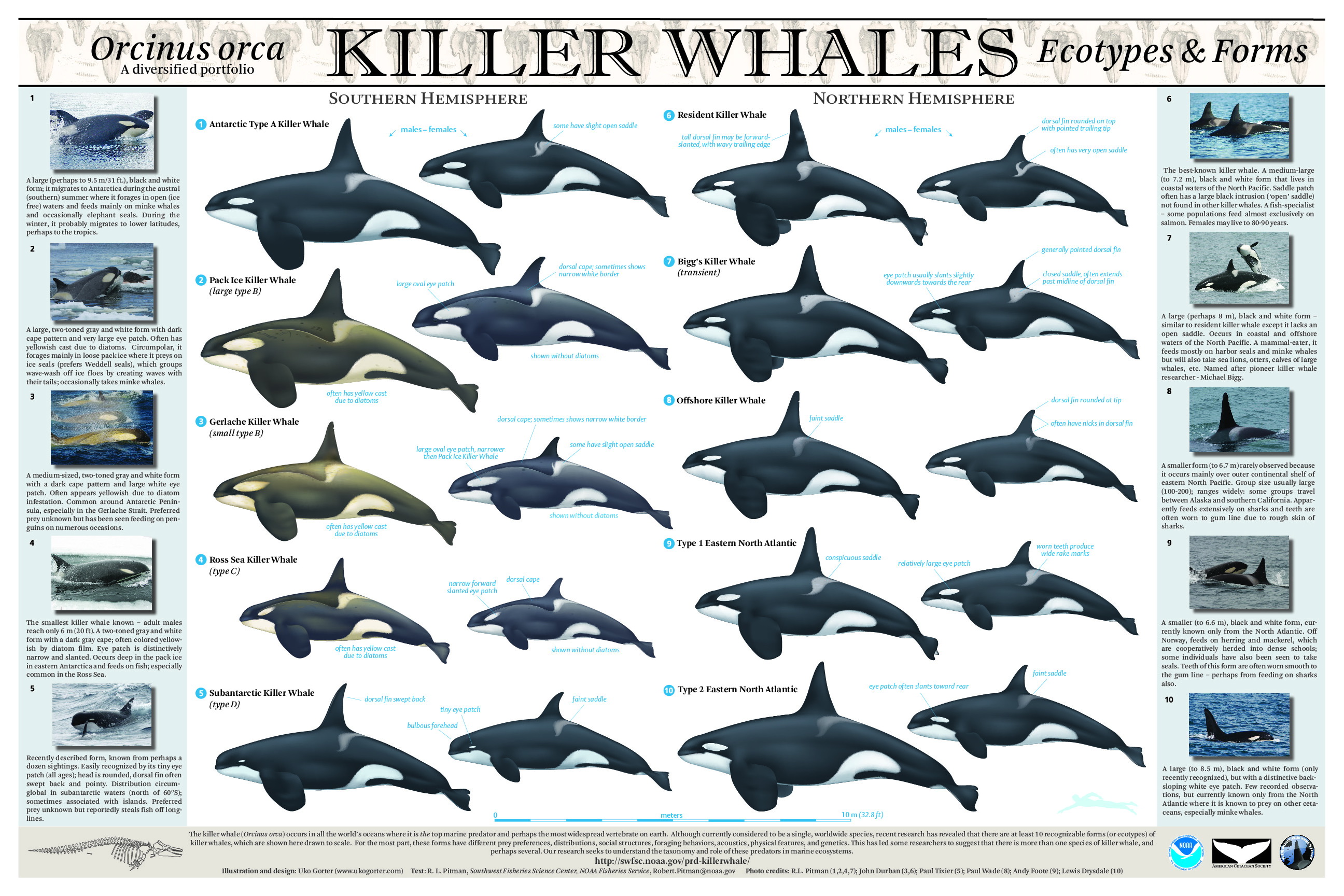 However, the marine mammal captivity industry is trying to convince us that this is good for conservation. Let’s take a closer look.

Of course, we can’t talk about marine mammal captivity and not mention SeaWorld! If you look at their website section for conservation the tagline boasts, “Our parks have inspired more than 23 million guests in 2013 to celebrate and conserve the natural world.” So from the get-go we see that SeaWorld believes that just because people have paid to see wild mammals in their prisons it makes everything okay.

What is missing from this line is the simple fact that exposure to live captive animals does exactly the opposite of what the industry rhetoric claims. The in-depth and powerful joint report from the Humane Society of the United States (HSUS) and World Animal Protection (formally WSPA) explains it perfectly:

“Instead of sensitizing visitors to marine mammals and their habitat, it desensitizes humans to the cruelty inherent in removing these animals from their natural habitats and holding them captive.”

Not to mention a former SeaWorld research scientists even openly admitted that any basic educational purposes that marine parks served have all but disappeared in modern times.

There is a reason why the industry glosses over the marine mammals’ natural behaviors, ecology, demographics, or population distribution during marine mammal shows. Why? You may ask. If the visitors to SeaWorld or other marine parks were told about the life of marine mammals in their natural environments, they might stop and consider what these animals have lost in order to entertain them.

What really says it all is the fact that for every $1,000,000 of SeaWorld’s revenue only $600 goes to conservation efforts. I don’t think that even warrants a “token gesture” tag.

So, do not fall for the propaganda and savvy public relations. This is an industry built on smoke and mirrors and it is pretty cheap and insulting to try to convince the public that a dolphin or orca jumping through hoops is at all a natural thing.

The real sea world is out there in the wild.

How Can We Take Action for Marine Mammals?

As scientists at the University of California point out, compared with land habitats, the oceans are for the most part still intact and still wild enough to “bounce back to ecological health.” So there is still time to save the oceans and reverse our disastrous impact upon them.

The amazing effects of Blackfish can be seen in fast moving developments with marine mammals in captivity. What we must not forget is that if we free the prisoners we must make sure there is a home for them to return to. Check out World Animal Protection’s Sea Change Campaign.

Above all, the best way you can help is by boycotting all marine parks. When people stop paying to see captive orcas and marine mammals, there won’t be any excuse left to keep them prisoner.