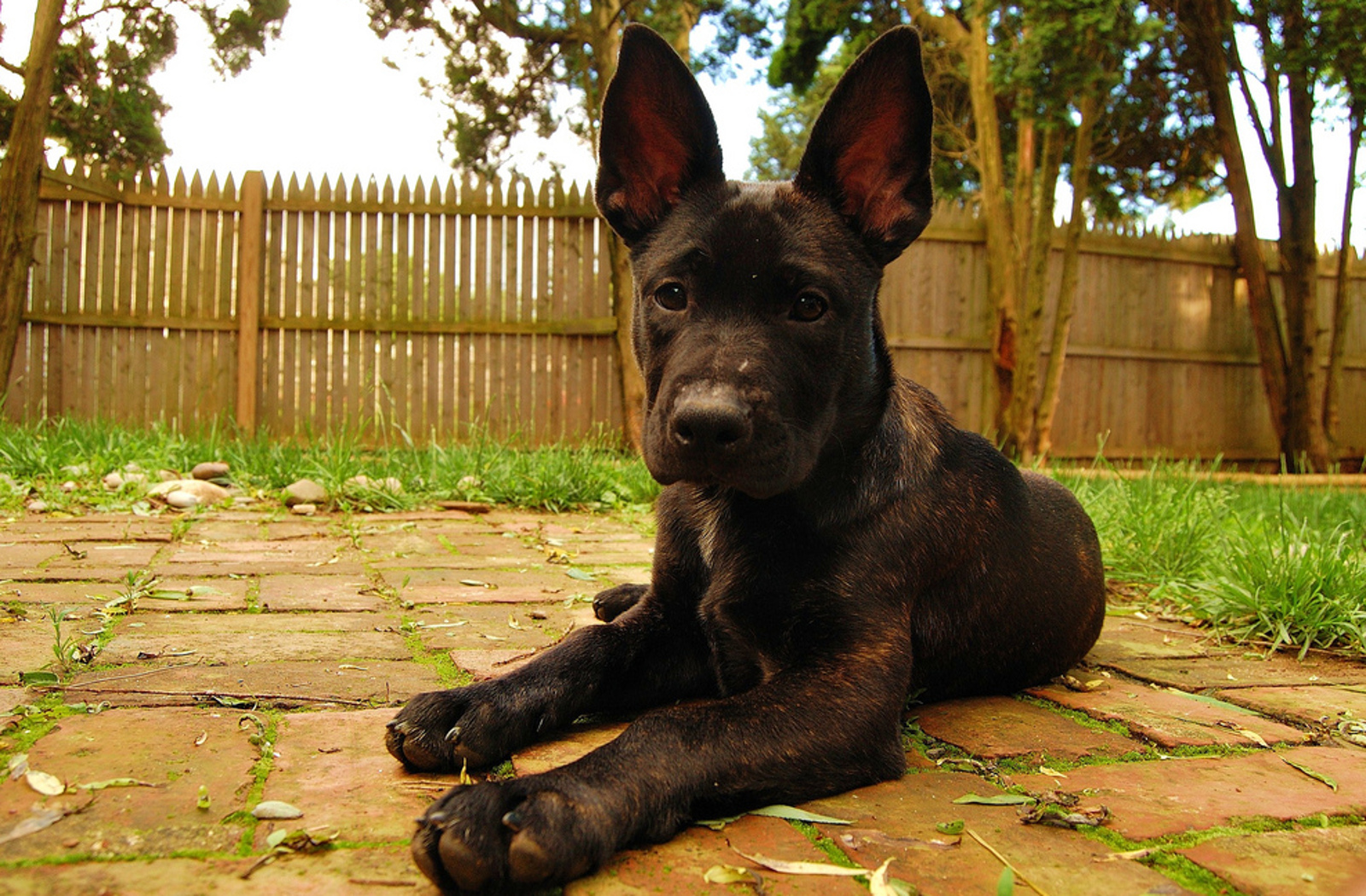 Every time I wanted a pet when I was young, I would hear echoed over and over again, “Getting a pet is a big responsibility.” I’m sure I’m not the only one.

That’s because pets are a big responsibility. They are living beings and need to be cared for. Pets aren’t just a new toy you can play with for a couple weeks and then put away when they lose their novelty. Any animal lover will prove opposite, but there are also instances where our materialistic nature crosses over when it comes to caring for an animal.

Why Do People View Pets as Disposable?

If you need any proof of how animals are treated as novelty items, look at how many dogs and cats are gifted as holiday presents. This literally turns them into a commodity; something you can play with and then discard when you get bored. So many animals are sent to shelters after Christmas that the United Kingdom organization, Dog Trust, started the A Dog is for Life, Not Just for Christmas slogan 36 years ago.

With these staggering numbers, why do so many people look at animals as expendable family members, if they are even looked at like family members at all?

The thing is, there are many people out there who do think of their pets as family. A lot, actually. In a study published in 2011, 81 percent of those surveyed considered their dogs as true family members, equal in status to their children.

If the majority of the population feels this way, why are so many animals abandoned?

The facts about homeless dogs and cats in America are, in a word, depressing. There are an estimated 70 million stray animals in the U.S. with six to eight million animals entering shelters annually. Comparatively, there are approximately 500,000 children currently in foster care. Both are harrowing statistics, but 500,000 is only a fraction in comparison to the millions of dogs and cats without homes. And unlike dogs and cats occupying shelters, foster kids don’t get put down to make room for more children.

There are obvious differences between pets and children, to the point where it wouldn’t be worth it stating it here.

There are, however, surprising similarities. In 2009, a study came out that stated the average dog is on par intelligence-wise with a two-year-old child. Both species can understand roughly 165 words, hand gestures, signs, signals and the ability to count up to five.

Dogs also have intense emotional capabilities. A study conducted this year studied the brains of 10 dogs. The dogs were trained to sit still in an MRI machine to study their neural responses to familiar and unfamiliar smells and sounds. Out of the smells, they prioritized humans out of anything else. And when they smelled their owner? It elicited a reaction in their reward center of the brain.

For What Science Doesn’t Need to Tell Us…

There are people who truly love their pets unconditionally. They know and understand the bond between humans and animals and would go to great lengths for their furry family members. They would drop thousands of dollars within seconds if it means their babies get to live an extra few years. Hell, there is even a website that tells people if animals die in movies. That’s how much some of us love and appreciate animals.