These 7 Animals Prove They are Smarter Than We Think 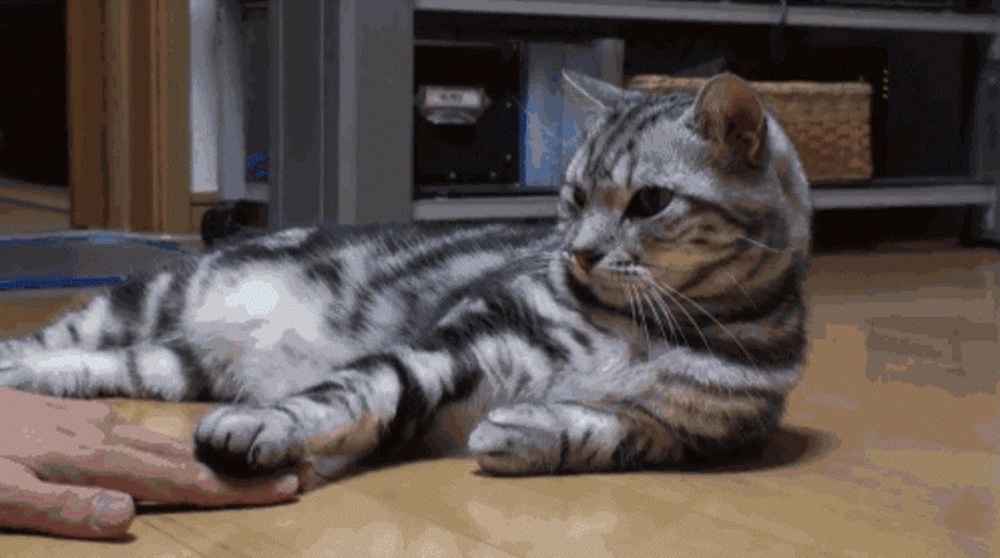 Many do not often give animals enough credit for their smarts. If we’d all just take a little bit of time to really observe them, we’d see that they think and act very similarly to us (and perhaps sometimes better than us).

Chimps, for example, are very self-aware beings, known to be capable of empathy and altruism. Some have even learned sign language and have been able to communicate effectively with humans.

Less similar to us biologically, but still undeniably intelligent are squids. They possess the ability to not just learn new skills but also to develop tools to help protect themselves or to use just for the fun of it.

Even spiders, one of the world’s most feared insects, have been documented to “strategize” on how to best detect their prey.

For a fun wake-up call, check out these seven animals who prove to the world that they are much smarter than humans think they are. Each GIF is paired with a quote of what these animals might be thinking during their smart feats. Feel free to share any other quotes you think up for these GIFs with a comment below!

And just for an extra dose of fun — behold the existential thought sloth: