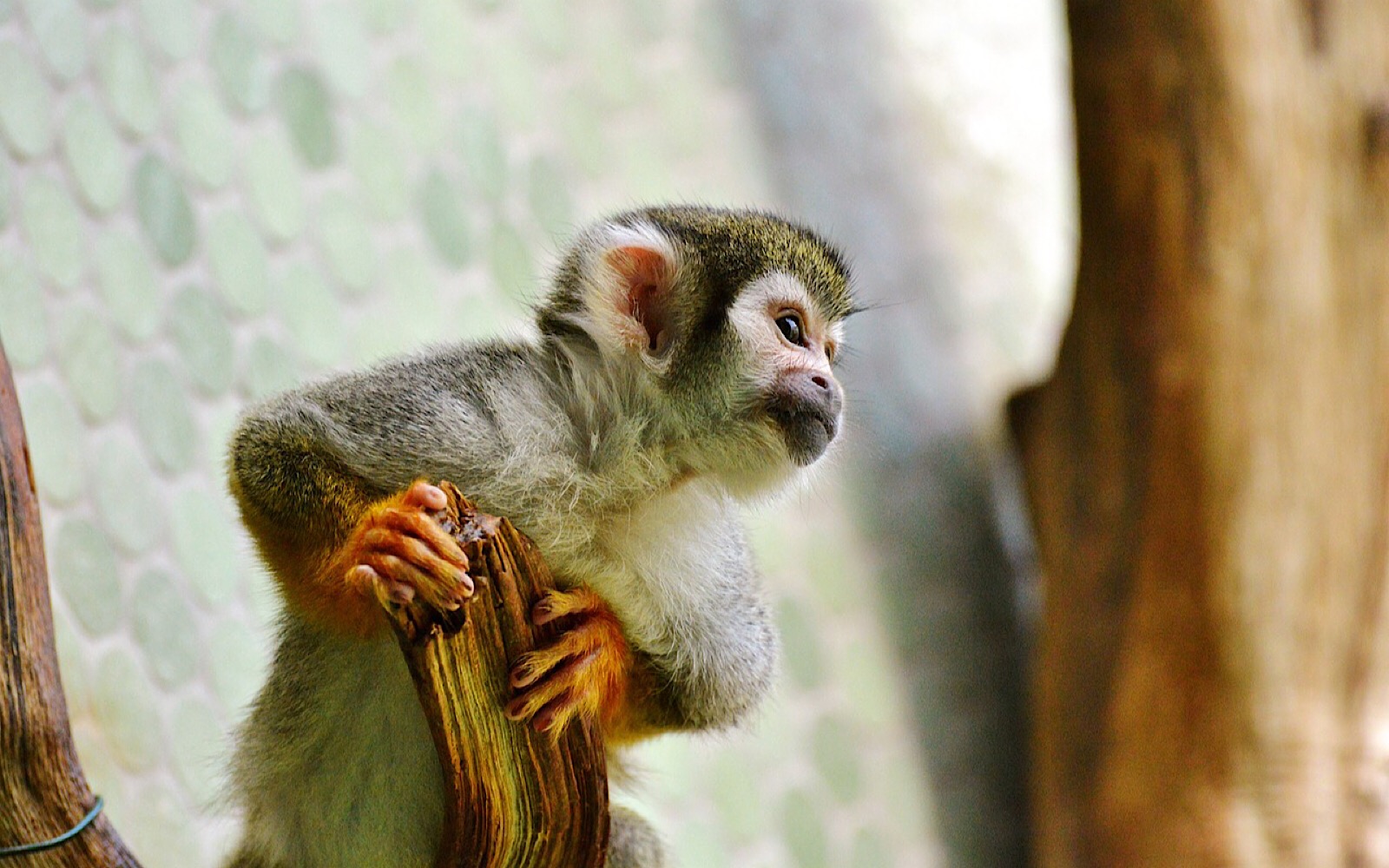 Life is not good for animals at the Cricket Hollow Animal Park in Manchester, Iowa, and the federal government knows it. But until now the roadside zoo has still managed to get a rubber-stamp renewal of its U.S. Department of Agriculture (USDA) license to exhibit captive wildlife, year after year.

That could change, with a promising ruling issued in late September by the U.S. Court of Appeals for the District Of Columbia Circuit. It’s a decision that may lead to better things for Cricket Hollow’s animals – and portends what the Animal Legal Defense Fund hopes will be other important reforms, since the USDA has opened up its licensing procedures to public comment.

These Changes Are a Long Time Coming

In 1994, the Cricket Hollow Animal Park, formerly known as Cricket Hollow Zoo, was first granted an exhibitors license by the USDA – this is the license required to be held by zoos, circuses, wildlife parks, and other facilities where animals are on display. What followed is a troubling record of animals being mistreated.

So troubling that the Animal Legal Defense Fund successfully sued the zoo for violating the Endangered Species Act. Four tigers, three lemurs, and two lions were ordered to be removed from Cricket Hollow.

Cricket Hollow’s animal deaths alone are hair-raising. Five tigers died in a two-year span, from 2013-2015, due to inadequate veterinary care. At least five lemurs are also known to have died, as well as three piglets who’d been born outside and died in the cold.

The USDA also found a laundry-list of horrors for the animals who survived, some laid out in this 2015 agency complaint. The complaint details dozens of Animal Welfare Act (AWA) violations occurring over the previous few years. They include a too-thin tiger named Casper suffering from open wounds, who hadn’t been treated by a veterinarian; a capuchin monkey, Cynthia, who’d lost her hair and was seen chewing her tail, who also hadn’t been given veterinary treatment; an injured coyote who, again, hadn’t been treated by a vet; and a sheep whose hooves had been allowed to grow too long.

That wasn’t all. According to the USDA, animals were handled improperly. Their enclosures were filthy and poorly maintained. Animals often went without water and their food was contaminated by pests. Cynthia the capuchin was found to be hurting herself, out of boredom. These animals suffered both mentally and physically.

The complaint alleges that the zoo’s owners, Pam and Tom Sellner, did not give federal inspectors necessary access to conduct inspections. Moreover, the Sellners have “not shown good faith,” according to the complaint – which notes that they had been “advised on multiple occasions” about their noncompliance with the AWA, but “have continued to fail to comply with the minimum requirements.”

Meanwhile, Cricket Hollow filed for its annual license renewal. In order to do so, the zoo had to file its annual report, pay a fee, and – here’s the kicker – certify being in compliance with the AWA’s standards for minimum care.

The 2014 and 2015 renewals were granted. This, despite the USDA clearly being aware that Cricket Hollow was not in compliance; despite, in other words, the regulating agency knowing for certain that Cricket Hollow’s certification was untrue.

The Animal Legal Defense Fund sued the USDA, arguing that the procedure for renewing licenses is inconsistent with the AWA’s statutory requirements. The suit also alleges that this particular decision was “arbitrary and capricious,” which would constitute a violation of administrative law, since it is so well-documented that the agency was aware of the zoo’s many problems. (In fact, the USDA even temporarily suspended Cricket Hollow’s license after renewing it due to these problems, adding more heft to the argument.)

The United States District Court for the District of Columbia dismissed the suit. The appellate court reversed the lower court’s dismissal and remanded the case to the lower court with some specific, pointed instructions: That “the agency must, at a minimum, explain how its reliance on the self-certification scheme in this allegedly ‘smoking gun’ case did not constitute arbitrary and capricious action.”

“Should the agency choose to reissue its license renewal decision or to maintain its position that it may rely on a license renewal applicant’s self-certification to demonstrate compliance, even when it has concrete evidence that the applicant is routinely and currently out of compliance with AWA standards,” the court went on, “the District Court may not uphold that action unless it finds that USDA acted rationally and engaged in reasoned decisionmaking.”

The Animal Legal Defense Fund looks forward to the remanded lower court proceedings, where it will be clear that given all the “smoking gun” evidence, the USDA’s decision to renew Cricket Hollow’s license was – as lead attorney Christopher Berry puts it – “the very definition of arbitrary and capricious such that the Court must void that agency decision.”

The appellate court also granted the USDA the option to “revisit its decision to renew the disputed license” or to amend its procedure for granting license renewals.

And in fact, the USDA is now taking public comments on its licensing procedures, including the rubber-stamping of renewals. The Animal Legal Defense Fund will be submitting comments, encouraging the agency to make important updates that will prevent repeat AWA violators like Cricket Hollow from having their license renewals rubber-stamped, going forward.

This appellate court ruling, meanwhile, has implications well beyond the Cricket Hollow Animal Park and its suffering animals. It means that from now on, the agency should not be able to grant a license renewal just because a zoo files a certification saying it’s in compliance with all applicable laws and regulations – at least not in the face of so much evidence to the contrary.

It means the era of rubber-stamped renewals for Animal Welfare Act violators like the Cricket Hollow Animal Park could, finally, be coming to an end.