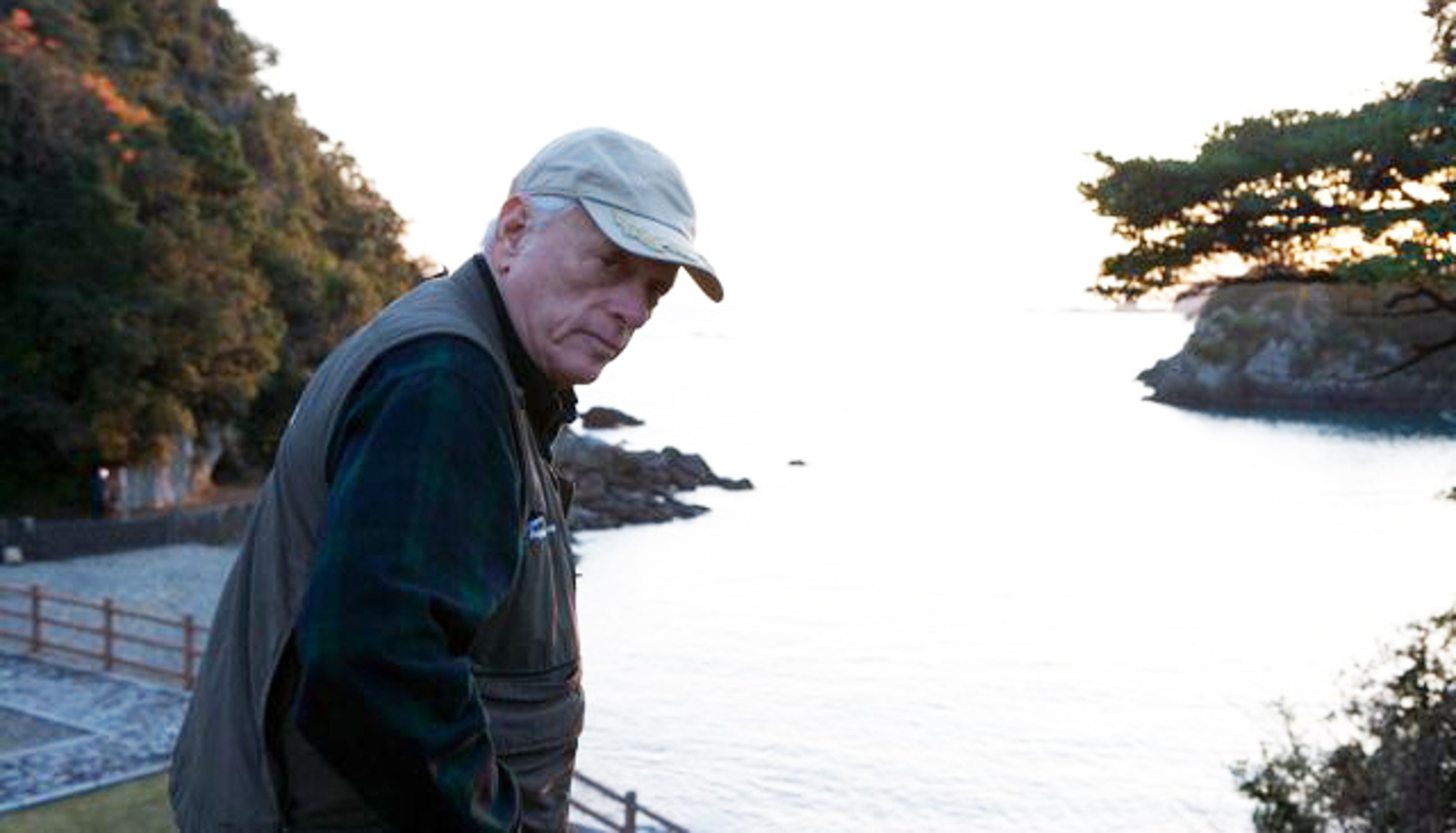 I understand. I do. Japan doesn’t appreciate Westerners coming into the country and exposing Taiji’s practice of hunting dolphins. After all, it’s an established fact that meat from local pods is contaminated with toxic chemicals, thus rendering it potentially unsafe to eat. The method of slaughter is so gruesome it’s done under opaque tarps, with the bodies themselves hidden under another set (gray for kills, blue for transport of the dead).

The captive selection process is equally heartbreaking, as Dolphin Project’s Live Stream has revealed multiple times over. Dolphins huddle together, repeatedly touching one another as they are manhandled, inspected and dragged – ultimately, forever separated from family members. Pods are irrevocably decimated, to fill orders from both local and foreign buyers.

In some ways, I’m not surprised that Japan refused Ric O’Barry entry into the country last month on January 18. What I am confused about is how this is legal? O’Barry has never broken any laws, and further, he’s always been respectful of local people, developing several long-standing friendships over the years he’s been visiting. 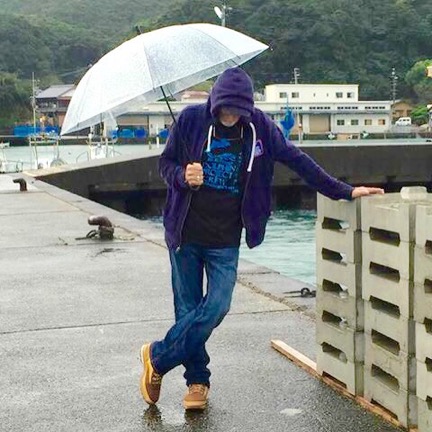 O’Barry cannot provide details at this time as to what his legal plan is, although it’s obvious he isn’t going to accept a deportation under false reasons and will fight.

In the meantime, dolphins are still dying. Approximately 60 dolphins died last week alone. The tarps might hide the visuals, however, the sounds of the dead and dying are as clear as if you were standing beside the suffering animals. Thrashing, repeated and violent tail slapping, yelling and laughing from the hunters is commonplace, as is the roar of engines from the skiffs driving the terrified animals into shallow waters.

A killer’s hand can be seen holding the cables of the tarps while dolphins are being slaughtered. 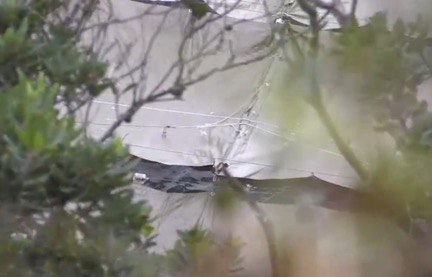 We all worried about O’Barry’s condition. He wasn’t eating well, he was under fluorescent lights 24/7 and interrogated for hours on end. We would later learn he lost over 20 pounds, had chest pains which required a trip to the hospital (as a precaution) and had virtually no exposure to sunlight. His days were spent being questioned, over and over, as a means to obtain a confession under extreme duress. But a confession for what, he wondered? An admission that he intended to continue exposing to the world the brutal goings-on in the cove? An intention to live stream the dolphin drives? How is this any different than a tourist coming to the United States and videotaping or live streaming a rodeo? And, it’s not like he hasn’t done this each time he’s visited Taiji, so why now?

Despite O’Barry’s growing weakness and weight loss, during one telephone call to me (he was allowed to make outgoing calls on a phone provided by authorities) the first question he asked was whether the boats had gone out.

It hit me then: he was using his body and risking his health for the sake of the cause.

How could he not? For 13 years, multiple times per season, O’Barry has been visiting Taiji and documenting dolphin kills. It’s as much a part of his DNA as his very heart, which in fact, sent him to the hospital early during his incarceration as a precaution.

In the end, Japan can believe they silenced the critics. But they’ve only drawn more attention to an already volatile issue. And, while O’Barry recovers at home, he will have to deal with the real possibility of never visiting Taiji again – something perhaps even more heinous than what he endured at the hands of his captors.

Visit DolphinProject.net for updates and more information on the dolphin drives in Taiji, Japan.