Exclusive: Dolphin Activist and Star of ‘The Cove’ Detained in Tokyo 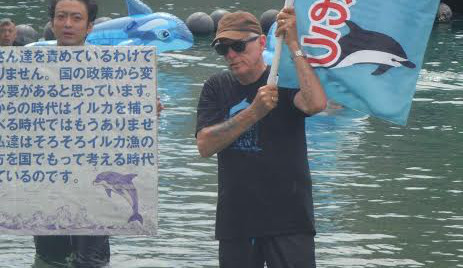 Ric O’Barry, recipient of the prestigious Bambi Award and star of the Oscar-winning documentary “The Cove” was detained by Japanese immigration officials at Tokyo’s Narita International Airport on Monday, January 18. After arriving into Tokyo, at approximately 4:45 p.m., the 76-year-old founder and director of Dolphin Project was repeatedly interrogated, and placed in a deportees’ facility, similar to a jail, where he has been held for over two days.

According to his lawyer, Takashi Takano, O’Barry was told he couldn’t enter Japan on a tourist visa as his tourist status was not “fully proven.” Officials also accused him of making “The Cove” movie, as well as being related to Sea Shepherd, an anti-poaching organization. O’Barry has denied both accusations, and Louie Psihoyos, the producer of the movie has publicly clarified that O’Barry had nothing to do with its production.

With over 45 years in operation as one of the longest-standing dolphin advocacy organizations in the world, Dolphin Project has enough history to prove its independence. However, authorities have refused to provide Takano with information to support their decision, and O’Barry’s refutal has not been accepted. Takano has filed a formal objection, with the decision to allow O’Barry into the country or deport him to be made by the Japanese government.

For a man who has spent the past 13 years visiting Taiji, the site of the infamous dolphin drives, he’s no stranger to being questioned, upon each visit to the country. A post made on his official Facebook page on January 18 would support this, but nothing of this magnitude has ever happened before. And it’s worrisome. 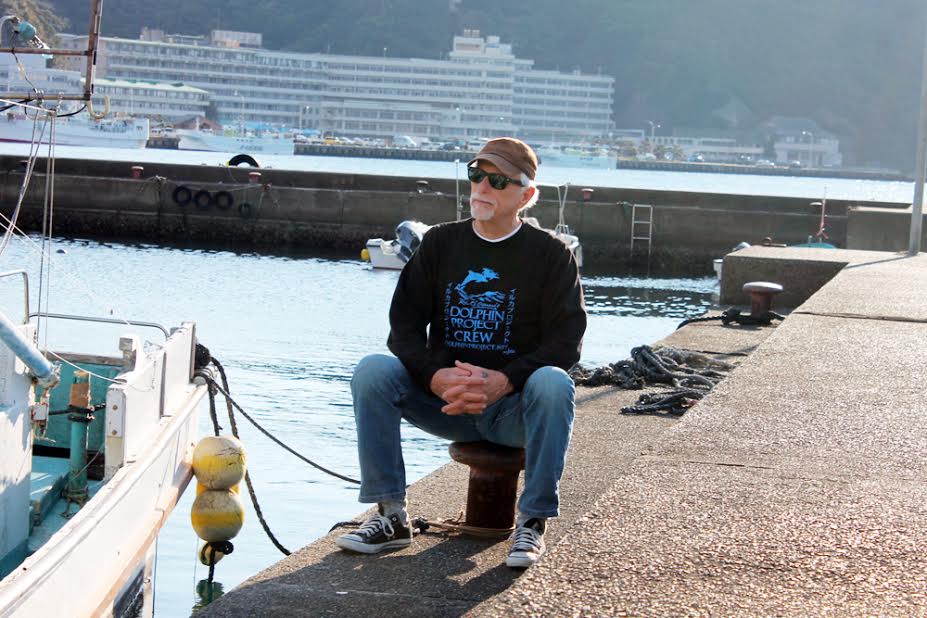 “The Japanese government is cracking down on those who oppose their war on dolphins,” O’Barry said, through his son, Lincoln O’Barry. “I feel I am being used as a figurehead representing all Western activists.” 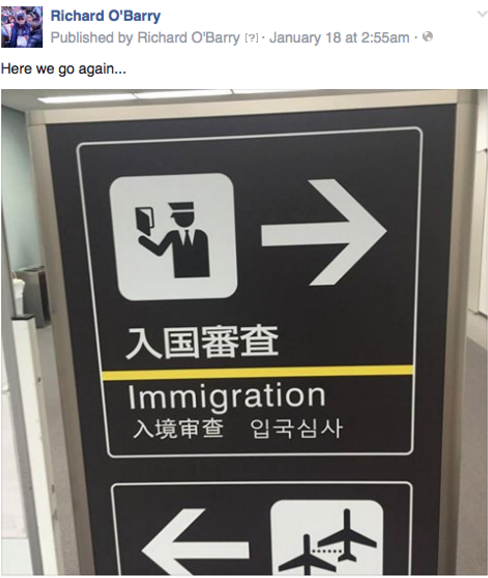 Last August, just hours before the start of the 2015-16 hunting season, O’Barry was arrested in the town of Nachikatsuura for allegedly not carrying a passport. After spending a night in jail, all charges against him were dropped when police discovered the passport in the car O’Barry was driving. With the massive onslaught of media attention that followed, the arrest backfired. Even more eyes were on Taiji, and for O’Barry, this was a good thing.

Dolphin Project Cove Monitors are on the ground throughout the entire killing season, from approximately September 1 to March 1 of each year, documenting and disseminating information. The team has always operated within the Japanese legal system.

In Taiji, pods consisting of entire families of dolphins are routinely decimated. Adult members are either killed for meat or selected for captivity, while babies and juveniles are often witnessed being dumped back at sea, their chances of survival, minimal at best. The world has publicly condemned these barbaric practices, but it’s obvious Taiji isn’t listening.

Dolphins are killed in the Taiji cove during the six-month drive season to be sold for meat, or captured for entertainment parks. 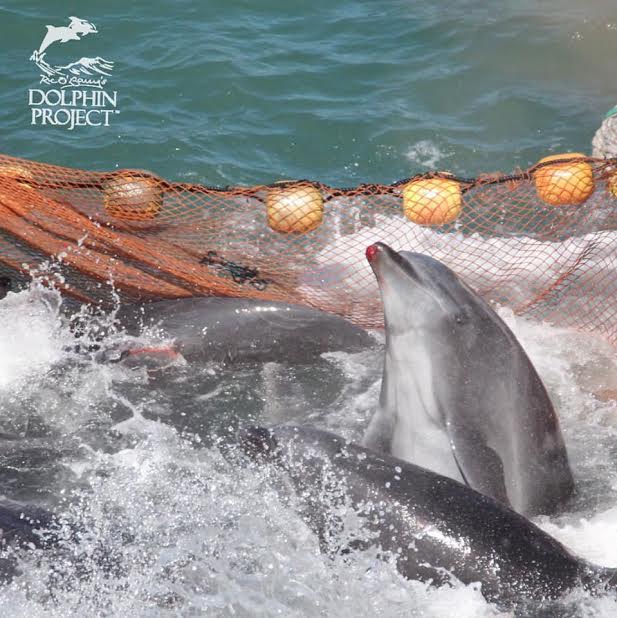 “This is a desperate attempt by the Japanese Government to hide the atrocities in Taiji. They have run out of excuses on why the slaughter and sale of mercury contaminated dolphin meat continues. Dolphin hunting in Taiji began in the 1950’s and is hardly cultural or traditional. The dolphins that aren’t slaughtered are sold to dolphin amusement parks around the world,” Lincoln O’Barry said.

The Dolphin Project and its legal team are going to challenge the deportation as well as the dolphin hunt. Please consider donating to help us in this fight. We cannot let Japan hide what happens in Taiji. The world is watching. Please visit DolphinProject.net for updates.