10 Reasons Why We Give a Cluck About Chickens 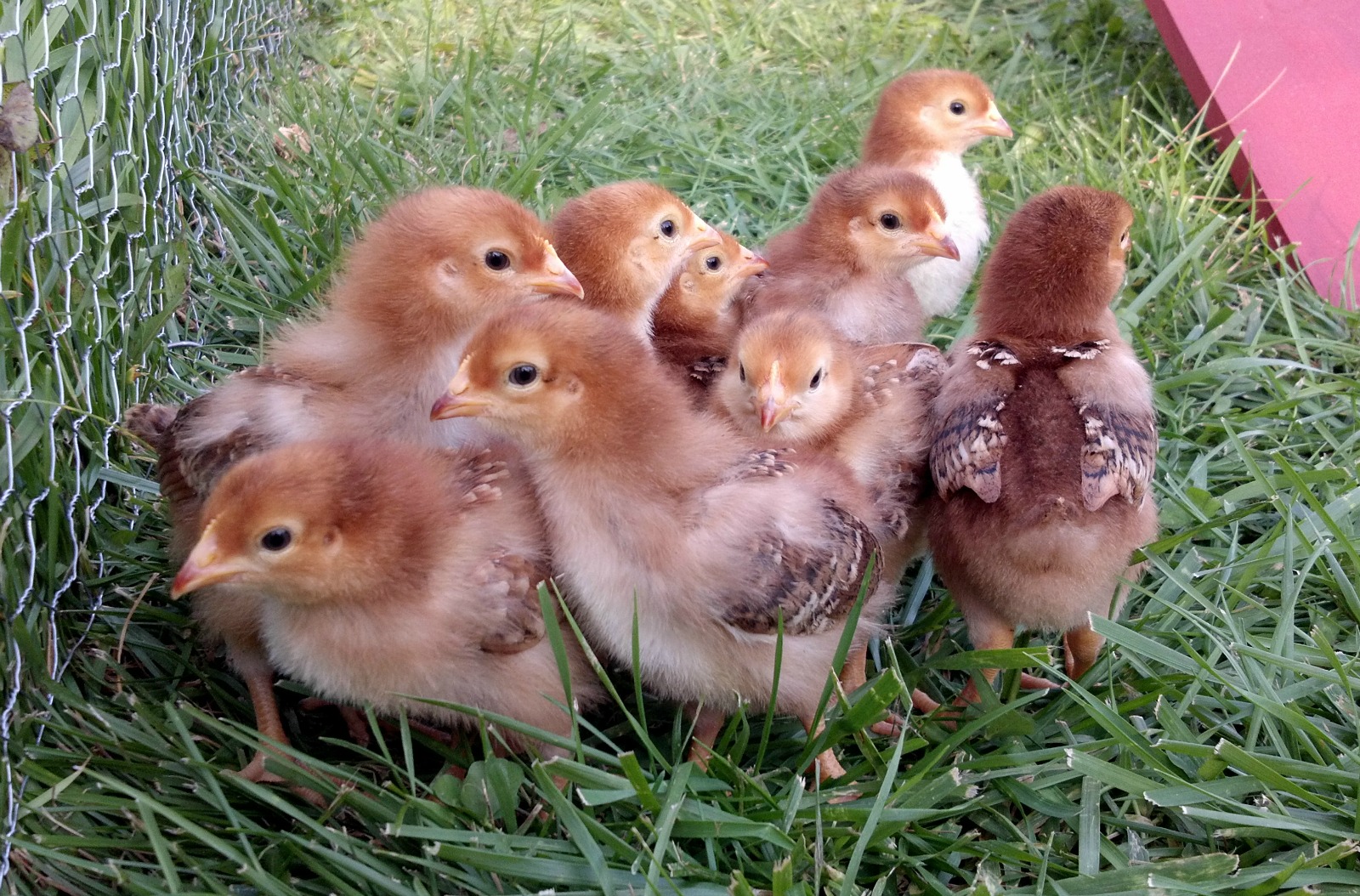 Dogs and cats get a whole lot of attention for being smart, cute, friendly and all around awesome. We’re not impugning this, we’re big fans of our canine and feline friends. It’s just that, when it comes to animals, there are some that get the vast majority of the spotlight and others that spend most of their time backstage.

Specifically speaking of chickens, they’re less backstage and more sitting out in the parking lot wondering why they can’t get in through the stage door. What gives with that? When it comes to thinking of favorite animals, across the board, chickens just don’t get the same love that other animals do. For example, there are currently no federal laws that protect chickens. Not that it actually amounts to much protection for any animal, chickens aren’t included at all in the Humane Methods of Slaughter act! Seriously?

Considering that over 9 billion chickens are killed for their meat in factory farms every year while another 300 million spend their lives in tiny cages in order to produce eggs, one would think that some acknowledgment of their conditions would be made. Instead, 90 percent of those egg laying hens spend their lives in cruel battery cages while nearly all of the chickens raised for meat are kept in factory farms where up to 20,000 birds can be crammed in together at once.

Of the 10 billion land animals that are killed each year for food production, at 9 billion, chickens make up 90 percent of them. That’s a rate of 24 million per day slaughtered without any safeguards for their treatment.

Chickens (nor any other animal, might we add) don’t deserve such a fate. They are completely magnificent! We have no idea why their sheer marvelousness isn’t as well known and embraced as other animals, but we feel like that should end now. While we could go on for days about what makes these feathered phenoms fabulous, we’ve narrowed down 10 reasons why chickens are some of the coolest mothercluckers around!

1. Chickens have over 30 catalogued calls, ranging from alarms for predators to calling their chicks home for dinner. 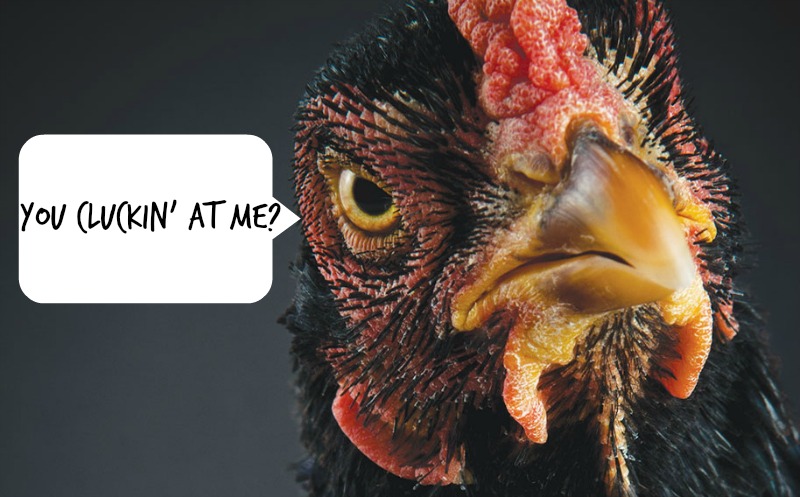 2.  Chicken moms are known to be nurturing mothers, clucking to their unborn chicks through their shells (they’ve also been observed clucking back) and protecting them from predators. 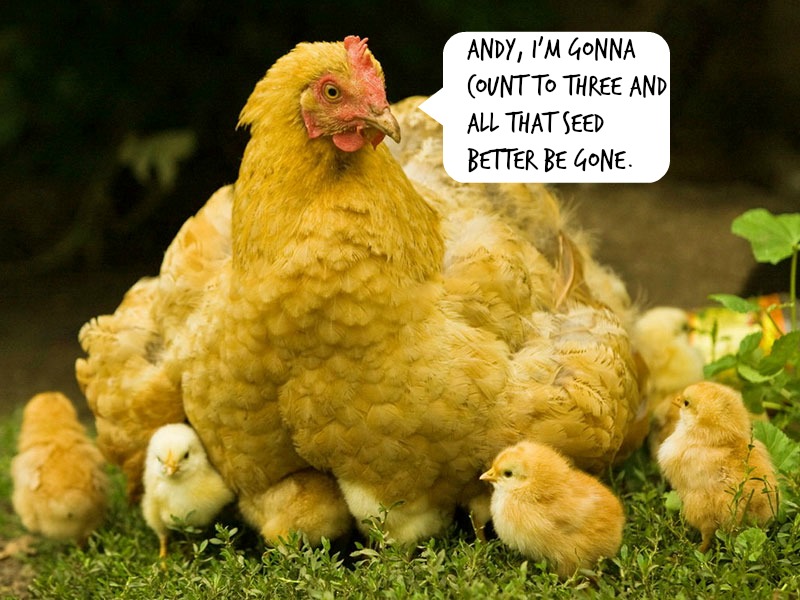 3. Some of them have some serious style 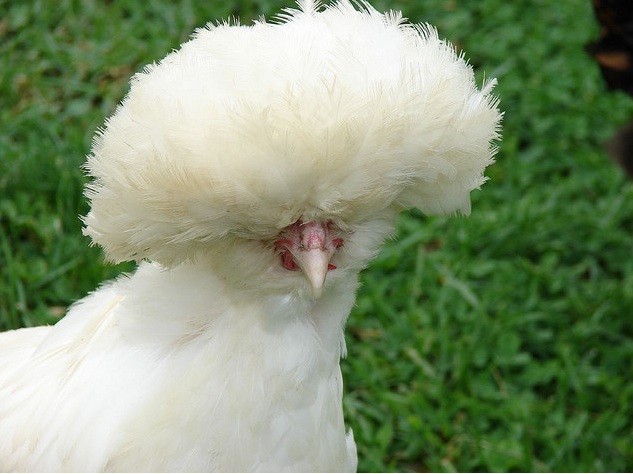 4. They can remember up to 100 different, individual faces-both animal and human. 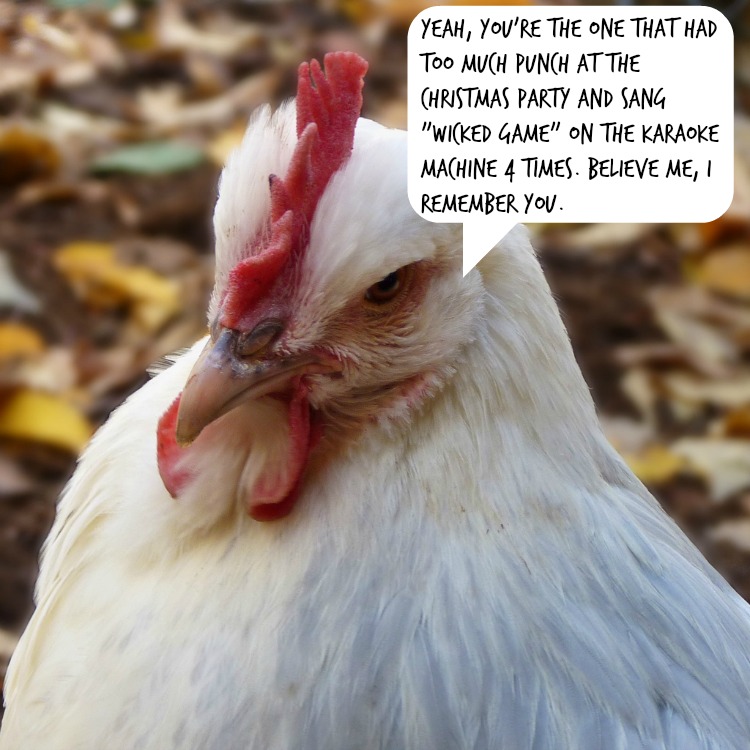 5. Researchers believe that their excellent memory and complex social hierarchy, or “pecking order,” is a sign of intelligence advanced enough to put them on par with mammals. 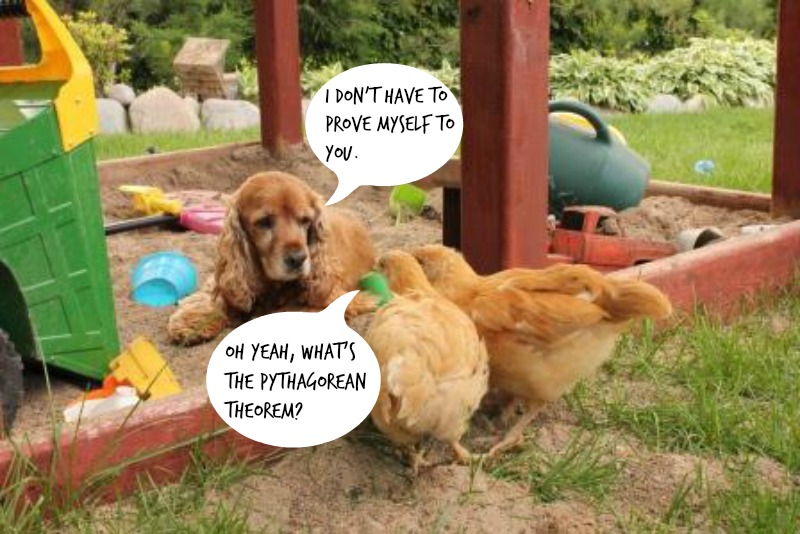 6. Unlike human toddlers, they can comprehend the concept of object permanence, meaning if you hide something from them, they know it still exists. Take that little Timmy. 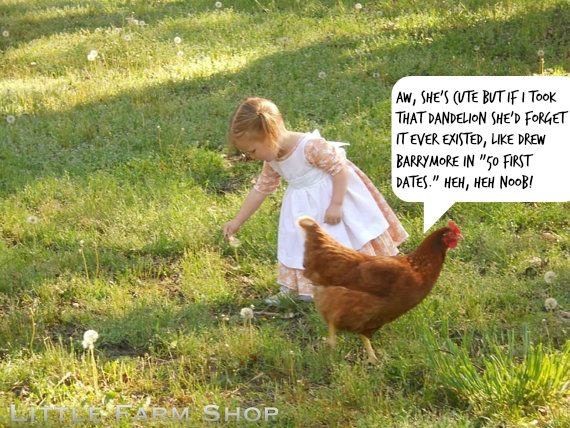 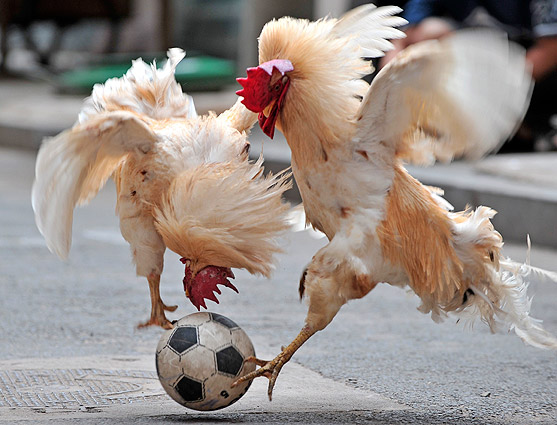 8. They’re the closest living relative of the Tyrannosaurus Rex! 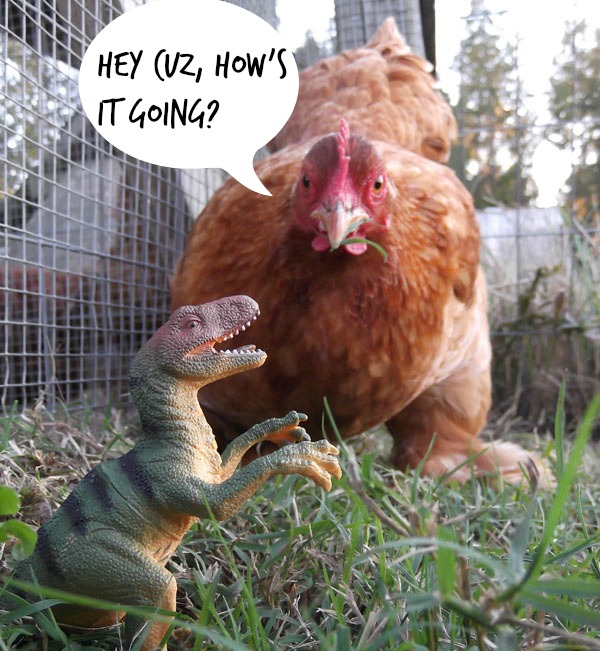 9. Their babies look like this. C’mon. The “awww” factor is staggering. 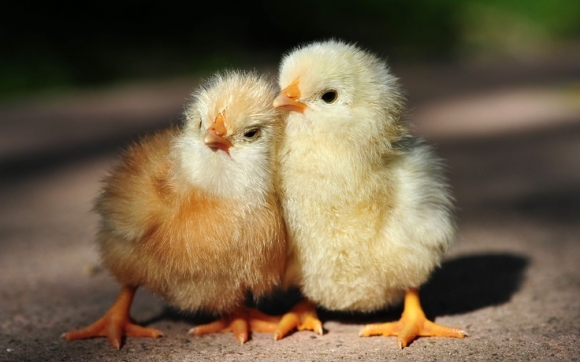 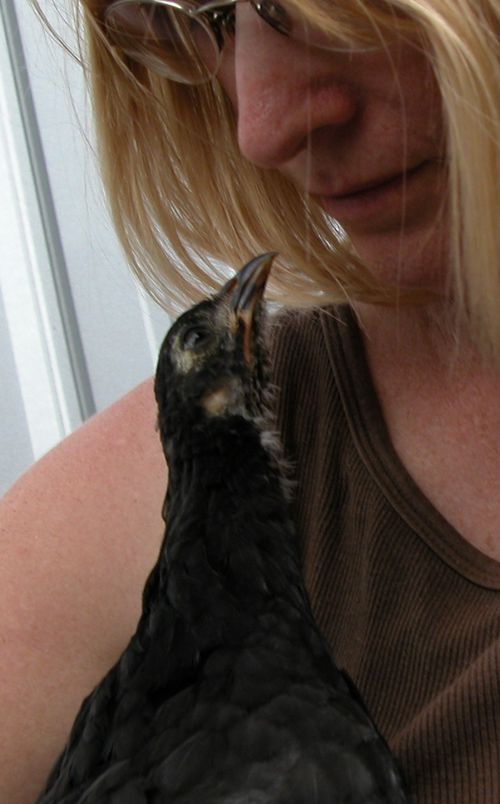