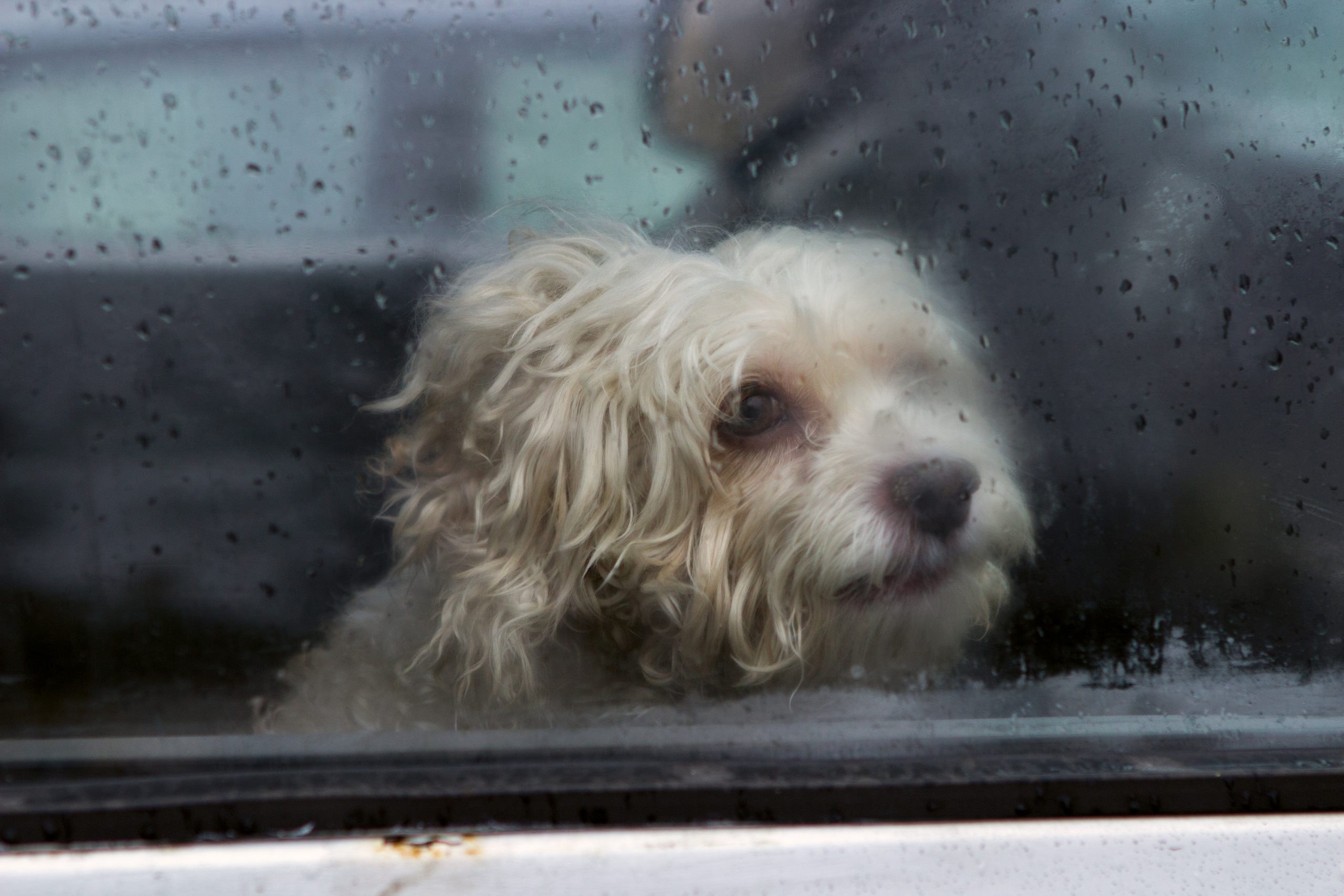 The Miami Township Police Department in Ohio released body camera footage of an officer rescuing a puppy who was trapped inside of a hot car for more than an hour.

Officer Sherrie Howard found the puppy unresponsive on the floor of the car on an 86 degree day.

In the footage shared by the Miami Township Police Department on its Facebook page, Howard tries to open the car door using a wire but resorts to breaking the window after the wire doesn’t work. Howard takes the puppy out of the sweltering car and gives it some water to recover.

“NEVER leave children or animals alone in a hot car,” the Miami Township Police Department wrote on Facebook. “They can’t get out of the car that gets hotter and hotter by the minute.”

Every summer, animals die after being carelessly left in a hot car. In 2019, PETA reported 53 animals died from heat-related causes and another 126 were rescued from the heat. However, the death toll is likely to be much higher due to underreporting.

Earlier this month, two dogs were rescued by British firefighters from a hot car after being trapped for more than two hours. Regarding this incident, a spokeswoman for the RSPCA said: “It’s extremely concerning that despite all of our campaigning, dog owners are still ignoring our warnings and risking their pets’ lives by leaving them alone in cars on warm days.
“How many more dogs need to die before people realise that that split second decision -–usually made due to convenience – could have life-changing consequences?,” the spokeswoman added.

Read One Green Planet’s guide to helping an animal trapped in a hot car and find out about state laws and leaving animals in parked cars.

Sign this petition to demand that Missouri pass its own “Right to Rescue” law so that civilians can rescue dogs from hot cars!