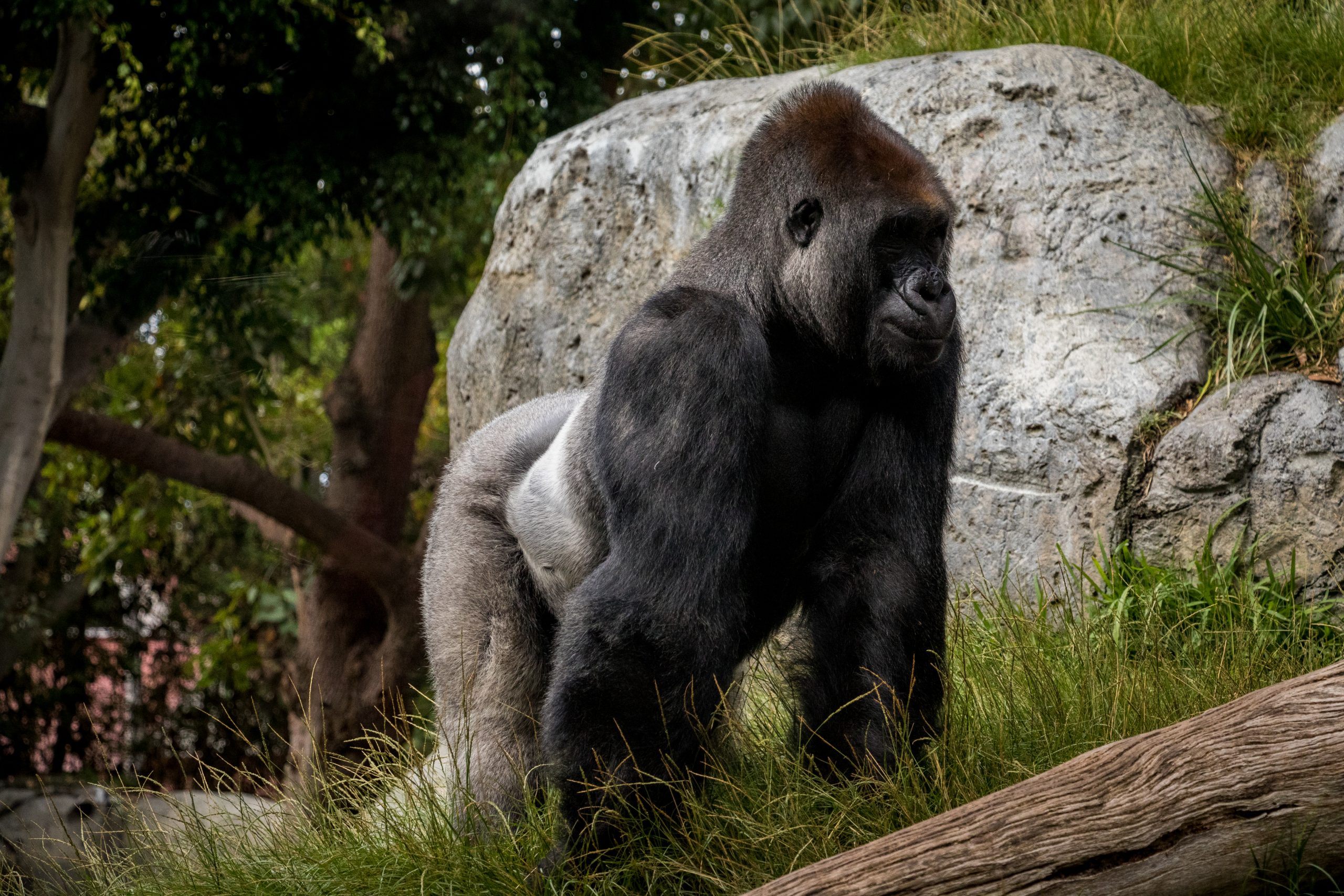 Wildlife authorities announced that four men have been arrested in connection with the killing of a 25-year-old male gorilla in Uganda. The Silverback gorilla, named Rafiki, was killed in the Bwindi Impenetrable National Park.

The park is a UNESCO world heritage site and close to the Democratic Republic of Congo is a protected park home to elephants, antelopes, primates, and other wildlife. Approximately 400 mountain gorillas live in the park, about half of the world’s population.

Uganda Wildlife Authority (UWA), the state-run authorities, said four men were detained and one was found with wild hog meat, rope and wire snares, and spears. One man said he killed the gorilla in self-defense after it charged at him while he was hunting. Poaching is rampant in the park.

Rafiki went missing on June 1 and his body was found the next day. He was the head of a 17-member group called Nkuringo.

Read more about protecting gorillas and national parks in One Green Planet, check out these articles:

Sign this petition to help protect the mountain gorilla!