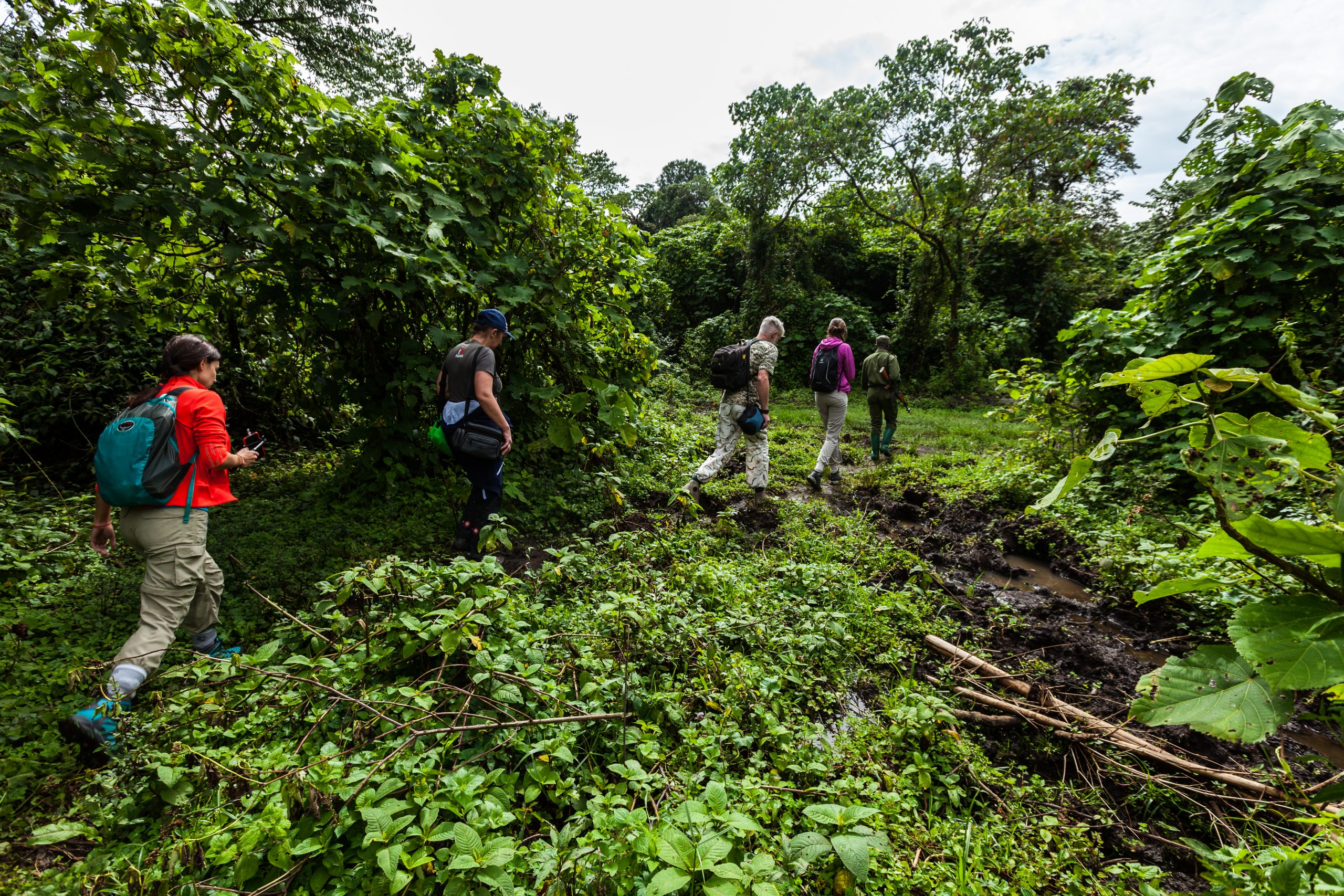 Twelve rangers and five others were killed in an attack at a national park in the Congo on April 24.

The park placed blame on the Democratic Forces for the Liberation of Rwanda, a Hutu nationalist group accused of the 1994 Rwandan genocide against the country’s Tutsi minority. The rangers were working in Virunga National Park when they found a civilian vehicle that had been attacked. In trying to assist the vehicle, the rangers and the people in the vehicle were killed in a “ferociously violent and sustained ambush.”

“These tragic events will not be allowed to undermine Virunga National Park’s commitment to economic and humanitarian development programmes in partnership with, and for the benefit of, the communities that surround the Park,” park officials added in the statement. “More than ever, those communities aspire to live in a climate of stability, justice and peace.”

Virunga National Park was established in 1925 as Africa’s first national park and was designated as a UNESCO World Heritage site in 1979. The park is home to Mountain Gorillas and encompasses 3,000 square miles. The rangers are charged with protecting the safety of people and animals in the park.

Joel Wengamulay, a spokesman with the Congolese Institute for the Conservation of Nature told the Associated Press, “Investigations are underway to find the killers who attacked our convoy.”

Lastly, being publicly-funded gives us a greater chance to continue providing you with high quality content. Please consider supporting us by donating.