Men Shamelessly Pose with Gorilla They Hunted and Killed 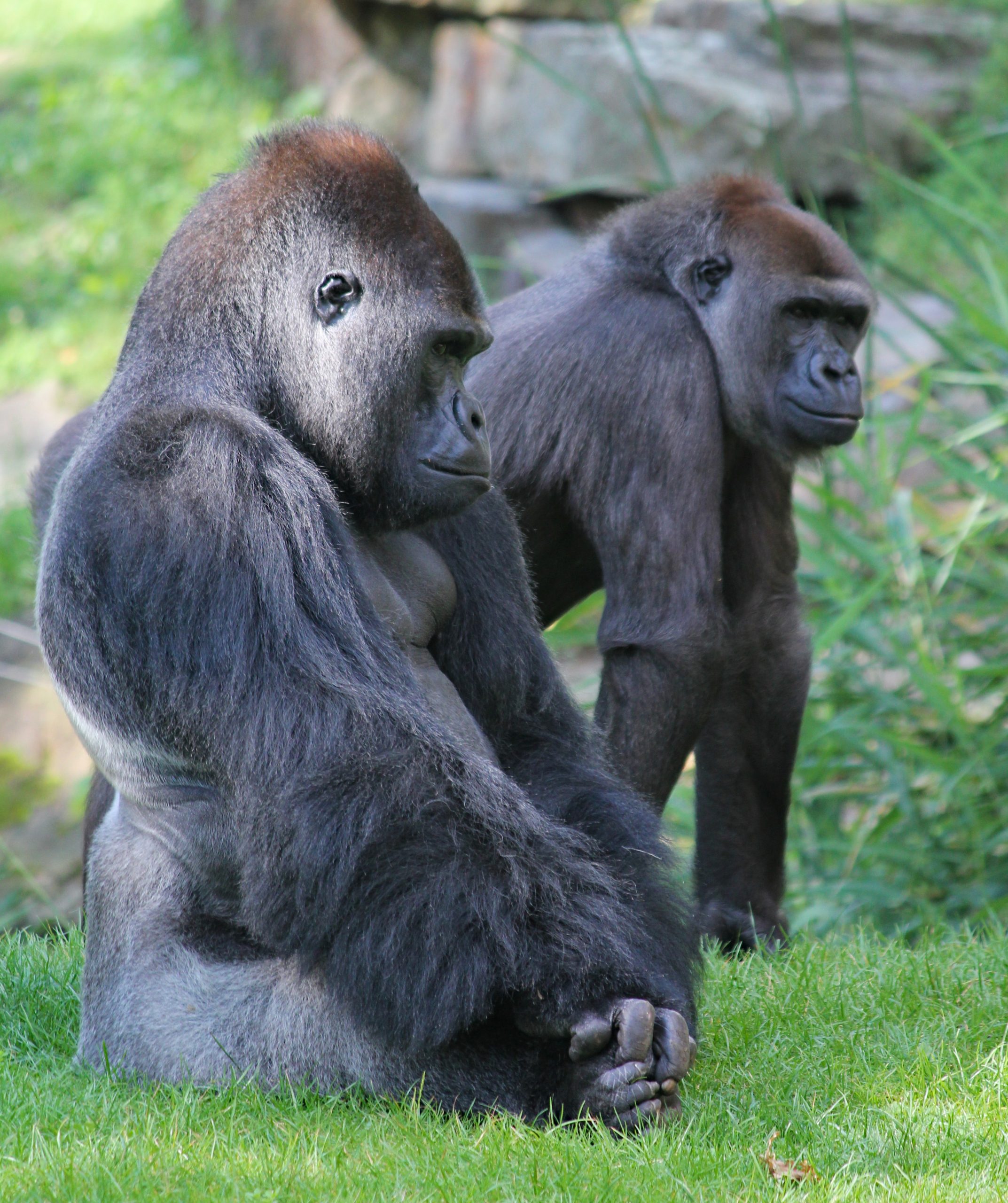 The Daily Mail reported that a gorilla believed to be shot dead is seen in photos with the men that have killed it. The move has led to outrage from animal rights activists.

L’Association Gorilla posted the photos to their social media page that shows the men alongside rifles with the gorilla they allegedly killed. The caption in the photo by the conservation group reads, “Let’s stop the massacre!This is what we would never want to see again… these shocking images of a beautiful plains gorilla shot in all illegal, exposed by unconscious hunters, were taken only a few days ago in the WESTERN CONGO BOWL DEPARTMENT Brazzaville. Let us remember once again that the slaughter of protected species is strictly forbidden by Congolese law. Such acts are unworthy and countervailable. Stop hunting!”

Warning: the photo below may be distressing to some viewers.

The photos appear to be taken in the Republic of Congo, near the capital Brazzaville. According to the Daily Mail,  Ape Alliance, an animal rights organization said of the photos, “Killing gorillas is a crime against nature. Wild gorillas are under threat from poachers, disease and deforestation, with just over 1,000 mountain gorillas exist in the wild, according to the WWF. Poaching continues unabated due to a lack of enforcement of national and international laws, coupled with ineffective judiciary systems. The commercial trade in bushmeat, which occurs throughout west and central Africa, is today the biggest threat to gorillas. Apes are being killed to primarily to supply high-end demand for meat in urban centers, where the consumption of ape meat is considered to be prestigious amongst the wealthy elite.”

It’s a shame that this gorilla was killed, but there are people working hard and risking their lives to protect gorillas like the workers at the Virunga Park and they need our help. Sign this petition to protect Virunga Park workers and gorillas from people like the men above.

Read more about gorillas and protection in One Green Planet. Check out these articles: