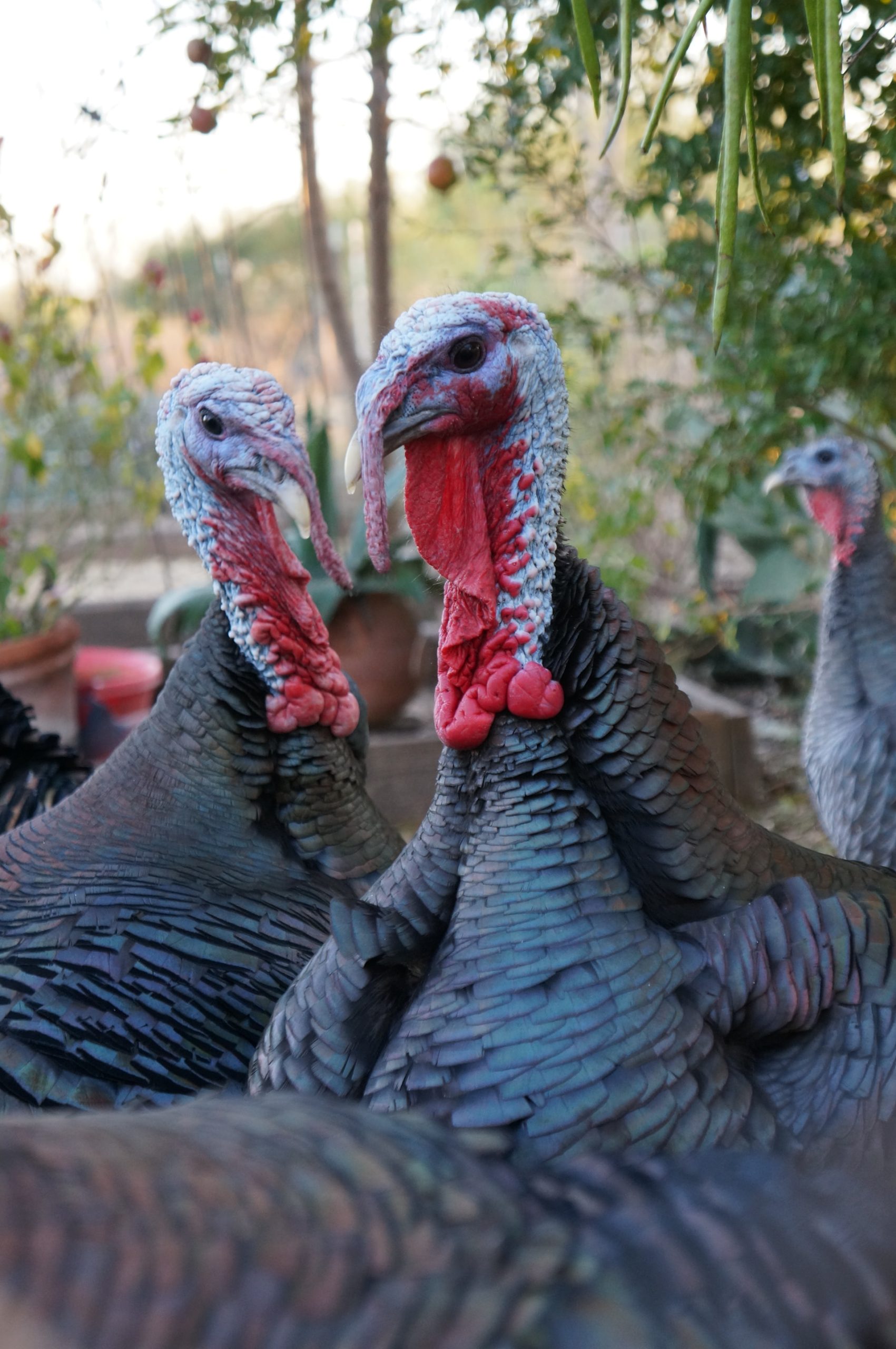 A recent PETA expose revealed Plainville Farms employees behaving cruelly towards the turkeys by kicking them, stomping on them, and beating the turkeys. On Wednesday, PETA submitted an official complaint to the Federal Trade Commission involving Plainville Farms.

All of this was cruelty was taking place, despite the fact that the company labels their meat as “humanely raised” and raised in a “stress-free environment.” No matter the environment, raising an animal to kill for food is cruel and inhumane; however, this farm took the abuse to another level. PETA also revealed how poor the living conditions were for the turkeys. They live in “crowded, barren, indoor enclosures,” despite the fact that the company’s website claims to raise their poultry under the highest standards.

Thus, the complaint has been submitted on the ground of false advertising. Buyers of their turkey meat are completely unaware of just how poorly the animals are being taken care of.

PETA Foundation Vice President and Deputy General Counsel for Animal Law Jared Goodman, said, “No shopper would consider a turkey who was thrown like a basketball to have been humanely raised. The only truly humane meal is a vegan one, and PETA is calling on the FTC to stop Plainville Farms from misleading well-intentioned customers.”

After the expose was released, Whole Foods dropped the supplier, but many other stores still carry the turkey meat.

This complaint was submitted with the intention of forcing Plainville Farms to be honest about their company, to stop falsely advertising and lying to consumers. Hopefully, it will also show people the cruel reality of animal agriculture and encourage the, to ditch animal products altogether.