Petition: Shut Down Parx Racing for its Cruelty to Horses 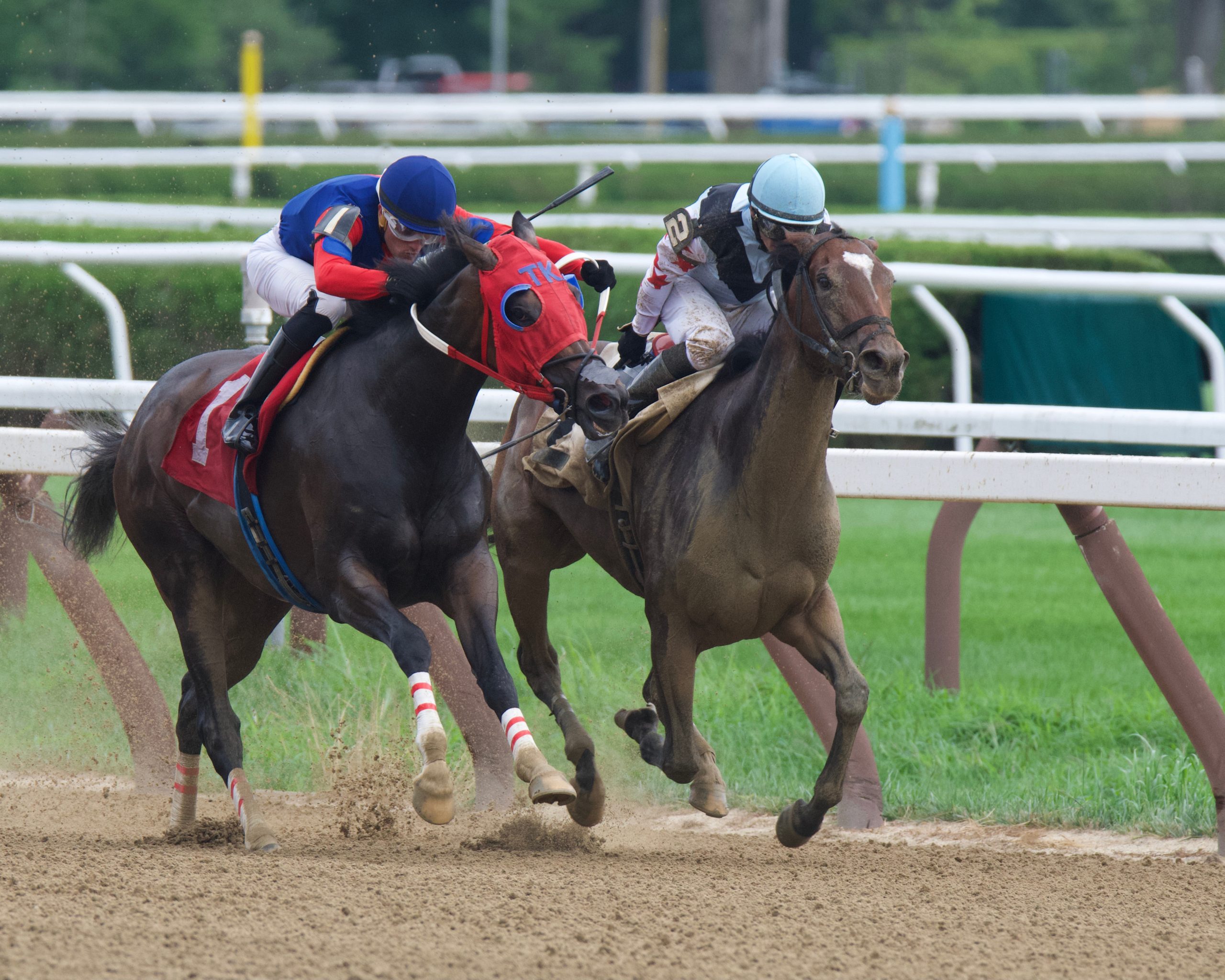 Horse racing is an incredibly cruel form of “entertainment.” There are countless stories about horses who died immediately after finishing a race due to cardiovascular collapse or severe injuries that required euthanization, such as broken bones and brain hemorrhaging. Many of these horses are drugged to make them run faster for longer without collapsing. They have a strict training regimen and terribly overworked until their death. Those who lose are of no value to the exploitative industry and thus, are sent to slaughter abroad. The thousands that are bred for races, but aren’t good enough to make it to the track, are killed.

In 2020, there were hundreds of racehorse injuries and deaths. The years before that were no different. Two years ago, at a Southern California Thoroughbred racetrack, around 20 horses were put down over the span of two months. Last year, four horses were euthanized over the span of ten days at the New Orleans Fairgrounds Race Course. Among these cruel facilities, one racing track stands out. Since 2010, over 1,400 thoroughbred horses have died on race tracks and about half of them have occurred at Parx Racing in Pennsylvania.

Parx Racing is one of the gambling attractions at the casino that it is attached to. As is common in the “sport,” horses are drugged, forced to train despite injuries, and overworked. They suffer terrible falls and health issues due to this horrible treatment. Most of the deaths and controversy are linked to the dangerous “doping” of horses.

Luckily, the Governor of Pennsylvania, Tom Wolf, could help put an end to this horrific industry. He is currently proposing that $199 million of money that is given to the casino should instead fund college scholarships for around 20,000 students. Sign this petition to support the governor’s plan and demand that Pennsylvania authorities shut down this cruel horse-racing track now!