The Dark Side of Horse Racing: Losers Are Shipped to Slaughter in Mexico and Canada 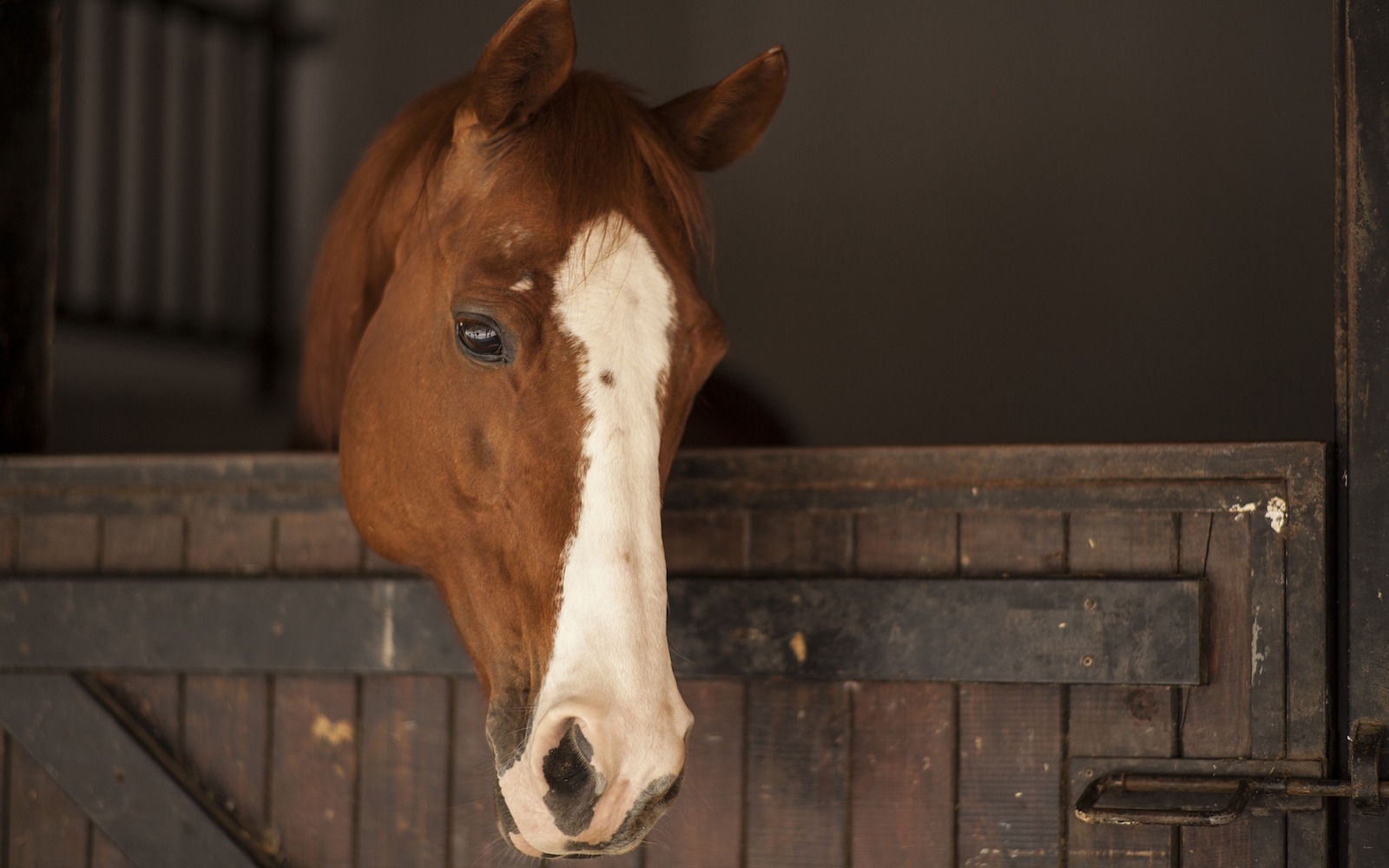 Horse racing in America has long been a favorite pastime of the wealthy. To this day, both women and men get dressed up in fancy outfits to go to the derby, and many even make a lucrative sport out of betting on which horse will win. But it’s not all fun and games – for the horses who are forced to put on a show for human entertainment and profit, derby day can be a matter of life and death.

The horses who perform well during races are usually fortunate enough to be given a decent life so that they can continue to make money for their owners. On the other hand, the losing horses are often sent to slaughter when their handlers decide they are no longer “valuable.”

According to Forbes, more than 10,000 U.S. Thoroughbreds are sold at auction, shoved into cramped trucks, and shipped to slaughterhouses in Mexico and Canada each year. Why not just slaughter these horses in the U.S.? Well, it’s illegal here. While this law may lead you to believe that the U.S. stands for the humane treatment of horses, this couldn’t be further from the truth. In reality, the U.S. ban on horse slaughter merely serves as a way for our nation to get rid of our “extra” horses without taking responsibility for the fact that we are breeding them for racing at unsustainable rates, all for human profit and amusement.

In the modern day, horses in the U.S. are bred in a reckless manner that is meant to make them speedy on the racetrack but also has the effect of making them particularly susceptible to injuries. For instance, today’s horses are bred to have the skinniest ankles possible so that they can run faster, which often results in the innocent animals breaking their legs. What’s worse, when injuries occur, owners typically have the horses euthanized as if they are disposable objects rather than paying to have their injuries properly treated.

As those in the horse racing industry continue to contribute to the explosion of the U.S. horse population, they give little thought to what will happen to the horses who are not winners on the racetrack. According to the U.S. Department of Agriculture, 92.3 percent of the horses sent to slaughter are healthy and perfectly suited to a normal life; however, finding people with the money and land necessary to adopt these horses can prove difficult, leading them to be shipped abroad to be killed instead. This is the horrifying truth that you won’t see on race day.

As an alternative to putting horses through cruel conditions on their way to other countries where their slaughter is often unregulated, some have suggested that we instead slaughter horses that are no longer “of value” in a more humane way here in the U.S. While this option has the potential to be slightly less horrific, it still does not get to the root of the problem and address the fact that horses are being irresponsibly bred and abused for human benefit.

So what can you do to help put an end to the shockingly cruel and unnecessary treatment of horses by the U.S. horse racing industry? The easiest thing is to never attend or bet on a horse race. Furthermore, raising awareness about this issue and signing petitions which oppose the mistreatment of horses, such as this one, are two other great steps.