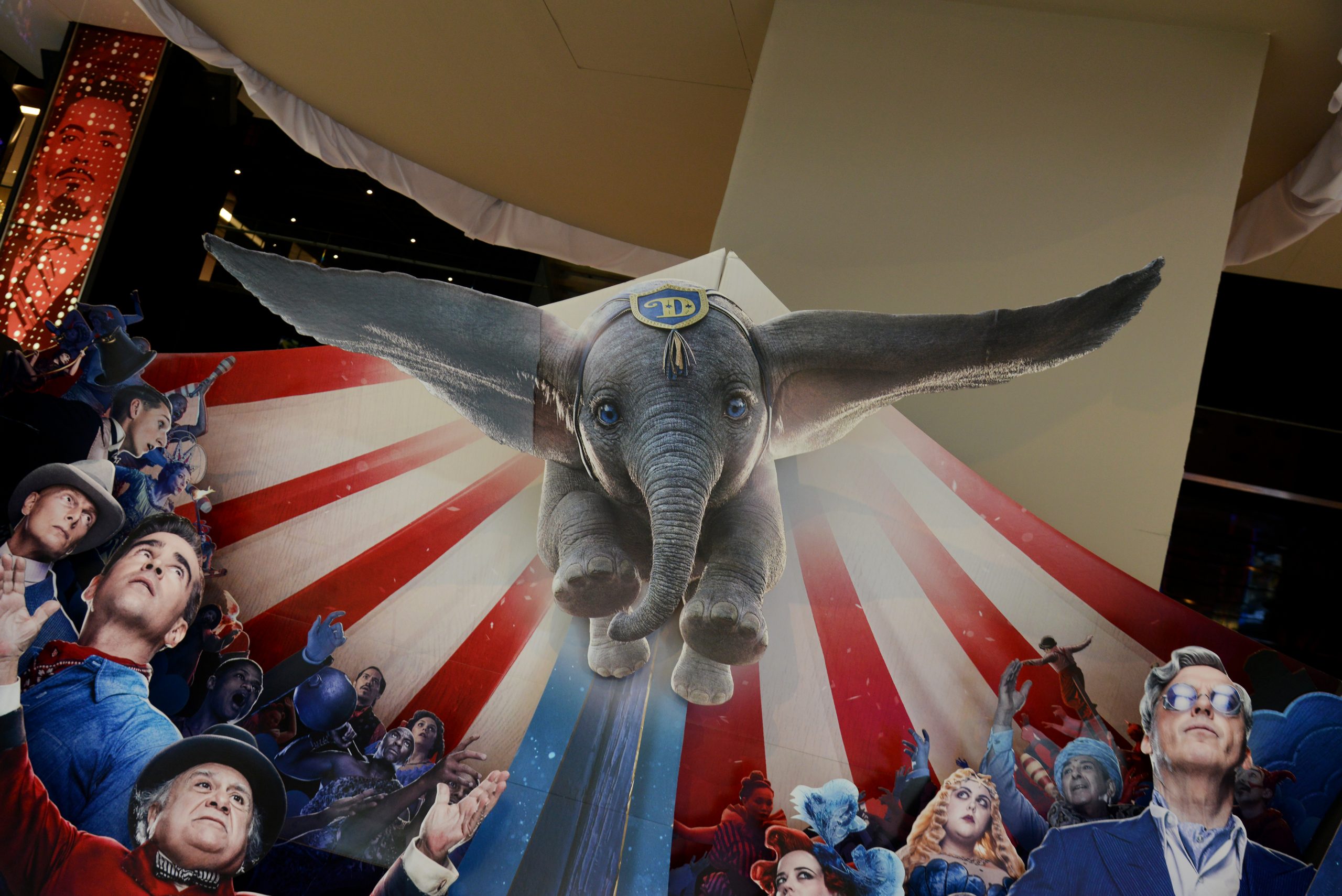 Ahead of the Oscars, PETA released its annual Oscat awards. The animal rights group said that the plant-based menus at SAG, Golden Globes and Critics Choice Awards already made 2019 a “good year for animal rights.”

“Dumbo” won two awards, the film won  Best Screenplay, for changing the original film’s ending, and Best “Bad Guy” for star Michael Keaton. The actor’s role in Dumbo became a platform for him to speak about animal rights. Keaton said in an interview, ” I just don’t like when their respect is taken away. [And] I really don’t like when people treat them as a kind of prop or something for our entertainment.”

Other awards went to films that opposed animal experiments, including “Abominable,” and “The Animal People,” which was executive- produced by Phoenix. Rocketman won “Best Costume Design,” for going fur-free in all 85 wardrobe changes featured in the Elton John biopic.

PETA Senior Vice President Lisa Lange said of the awards, ” PETA’s Oscats show that no decent filmmaker will force wild animals to perform—and animal-friendly messaging is what modern audiences want. Hollywood is portraying animal abusers as the villains they are, and PETA looks forward to seeing even more compassionate moments in film in 2020.”

You can see the full list of of winners here. Read more about animals and film in One Green Planet. Check out these articles: