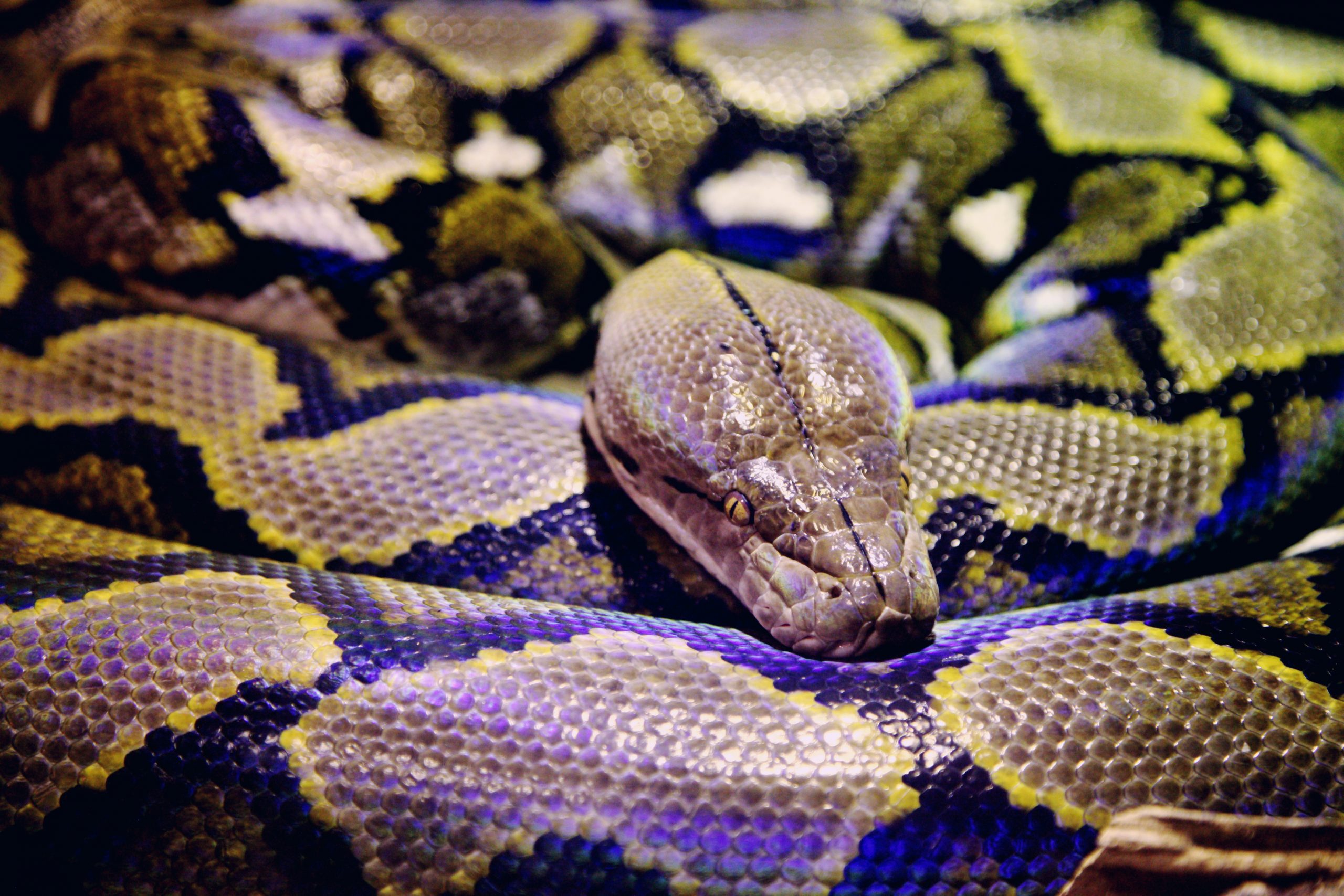 PETA is calling for the Miami Super Bowl Host Committee to cancel the 2020 Python Bowl, where people have been asked to hunt pythons in Florida’s Everglades area. Pythons are an invasive species in the Florida Everglades.

To encourage Floridians to capture as many pythons as possible, the group promoting the event is offering $2000 prize or a new ATV. PETA believes the event “glorifies the slaughter of snakes,” and allows snakes to be killed inhumanely. The challenge requires registration, an online training course and an online test. To promote the challenge, organizers had a football made with python skin.

In a letter sent to the host, Rodney Barreto, PETA President Ingrid Newkirk, said, “The NFL should play no part in Florida’s war on wildlife. When inexperienced and untrained individuals go barging about in forests and swamps on a macho mission to kill, things don’t end well.”

Pythons have invaded the Everglades area and have no natural predators. They eat small mammals and rabbits. Scientists believe there could be up to 300,000 snakes in the Everglades. The state’s previous methods for catching the snakes included traps and poisoned prey, now the Florida Fish and Wildlife Conservation Commission pay hunters in exchange for caught snakes.

Barreto said that he was surprised that PETA was against the challenge because they know that the pythons are an invasive species. Newkirk said in response to the questions that killing and removal of the species should not be left up to “any yahoo that wants to take a selfie.”

Read more about snakes in One Green Planet, including why snake venom is no longer needed for science and why keeping snakes as pets is a bad idea. Don’t forget to sign this petition to speak up against python hunts too.

Read more about snakes in One Green Planet, check out these articles: