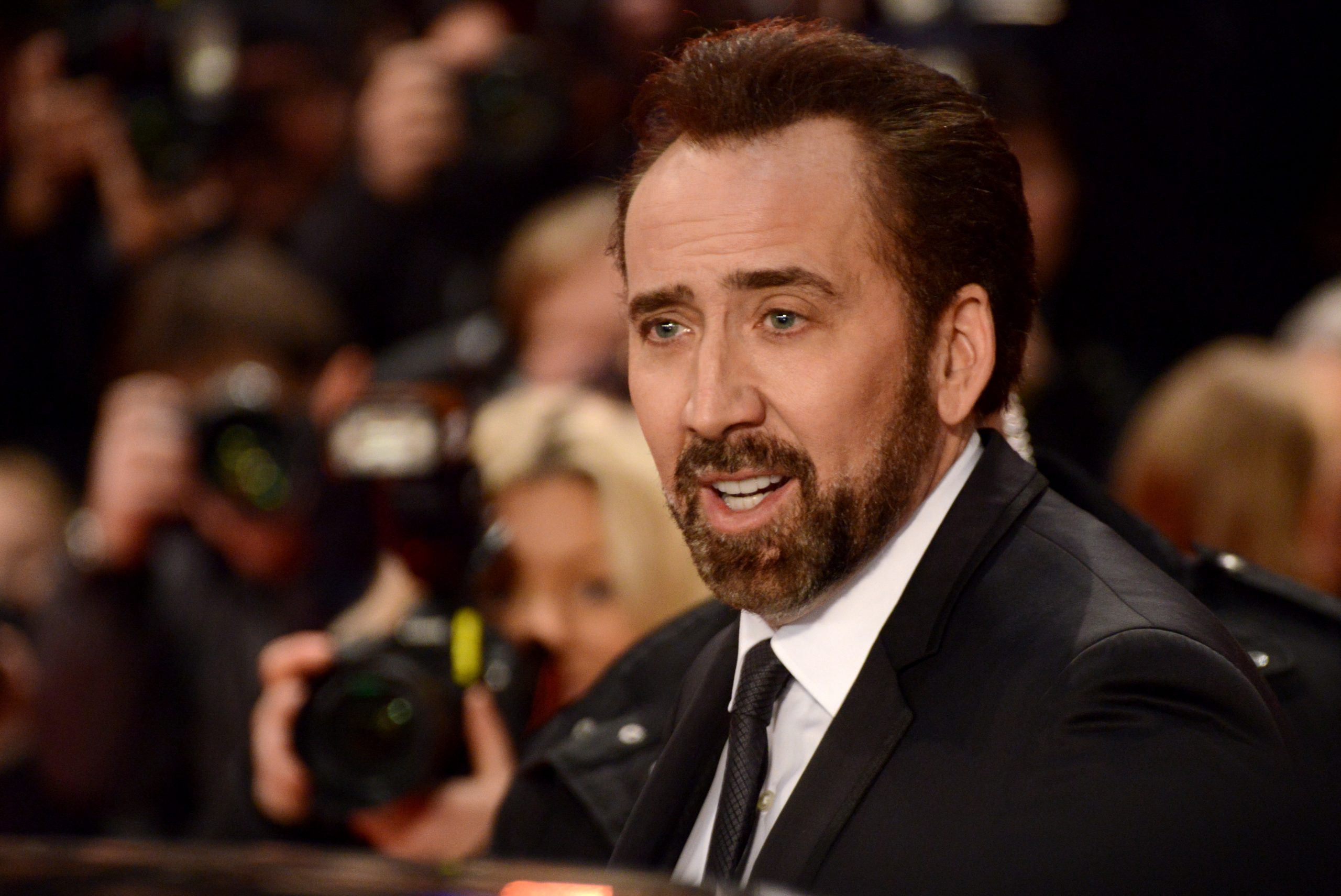 According to Variety, the Joe Exotic story has been given additional air time. Nicolas Cage will play Joe Exotic in an eight-episode series produced by CBS Television Studios and Imagine Television, per Variety.

Nicholas Cage, known for his movie roles in Leaving Las Vegas and Adaption, will star in his first regular television role. Joe Schreibvogel, a.k.a Joe Exotic will be the center of the story, and will cover his history, zoo ownership and how he became the notorious tiger and big cat owner.

Joe Exotic was the subject of the popular Netflix documentary series Tiger King, which premiered in March 2020 to millions of viewers. Rebecca Chaiklin, one of the Tiger King filmmakers, told the Hollywood Reporter that Joe Exotic ” would like Brad Pitt or David Spade to play him.”

The show will not be based on the Netflix series of the same name but on Leif Reigstad’s article “Joe Exotic: A dark Journey Into the World of a Man Gone Wild.” There’s no news yet on when the show will premiere.

“Big cats” that are privately owned, like those previously owned by Joe Exotic, are in danger across the United States. According to Animal Welfare Institute, “Unscrupulous facilities profit from cub petting or photo opportunities, which fuels a rampant and vicious cycle of breeding and dumping cubs once they are 12 weeks old. Having outgrown their usefulness, these cubs are funneled into the exotic pet trade, sold to another disreputable exhibitor, or end up in the black market trade for wildlife parts.” To help these animals, help us persuade Congress to pass the Big Cat Public Safety Act, to protect big cats from these terrible circumstances.