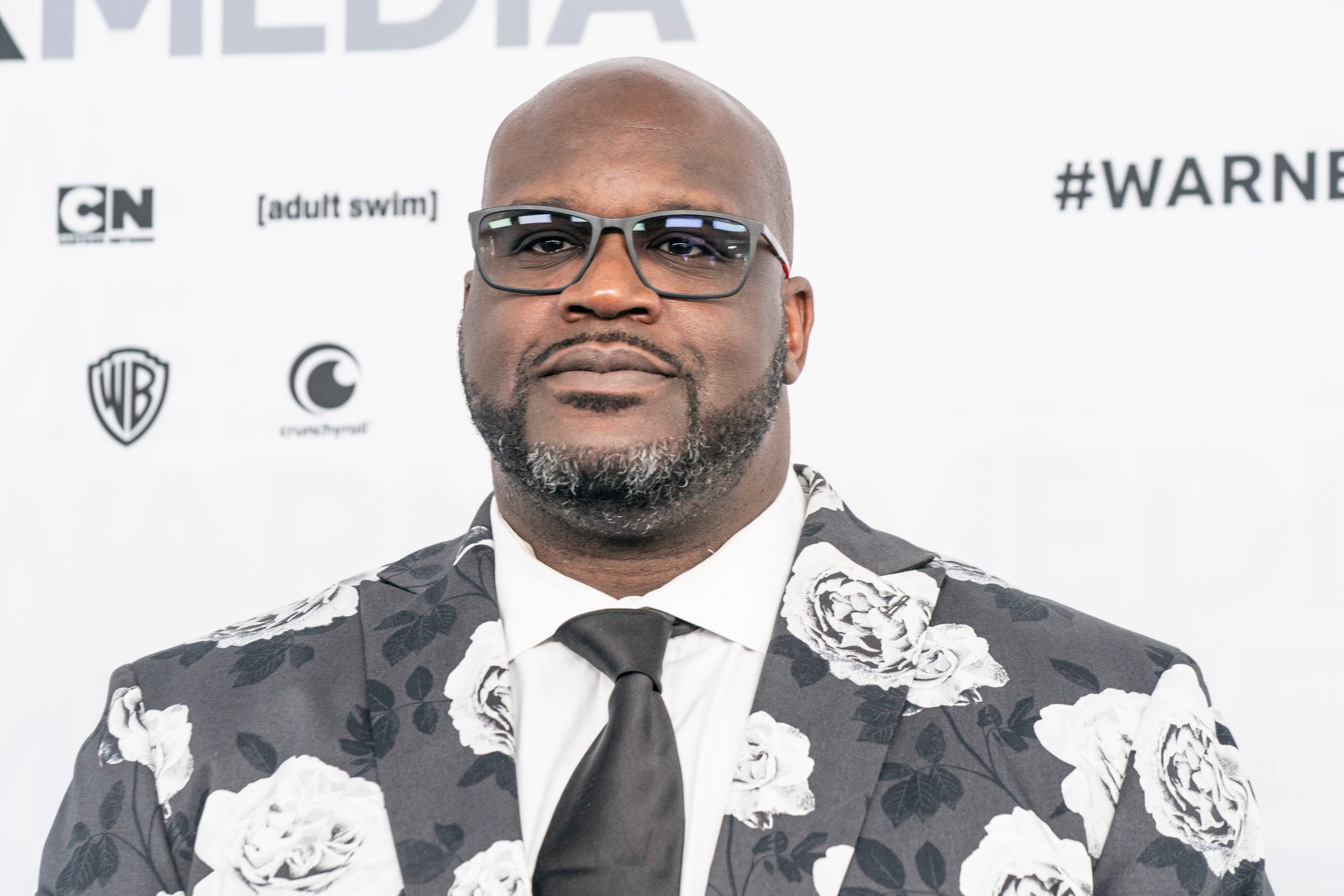 After being seen on the Netflix documentary “Tiger King,” Shaquille O’Neal is now being investigated by PETA. The basketball star confirmed that he visited Joe Exotic’s zoo, but said he stopped attending after hearing about Joe Exotic’s legal issues.

O’Neal explained his previous visit and how he has since cut ties with the Oklahoma zoo owner in a podcast, “So we go in there, and it’s a beautiful place, and the character that was there was Exotic Joe. We’re there and I dropped some donations for the tigers’ foods and all that. We take pictures with [the] tigers. We went back a couple times. Then we go back another time and we found out that he’s involved with all the stuff, and then, actually, I stopped going.”

“Jeff Lowe is no better than Joe Exotic when it comes to tearing baby big cats away from their mothers and exploiting them for photo ops,” says PETA Foundation Director of Captive Animal Law Enforcement Brittany Peet. “Shaq clearly loves tigers, and PETA is asking him to cut ties with Jeff and anybody else who profits from breeding and abusing them.” Peet appeared on Tiger King.

PETA’s letter asked O’Neal to “make it clear right away that you don’t desire to have an ongoing relationship with Lowe? As long as he continues to use your name to support his abusive business, you will be tied to animal suffering. Instead, please help these tigers. Help us shut down these hellholes, move the animals to reputable sanctuaries, and keep them out of the hands of abusers.”

O’Neal hasn’t responded to PETA as of April 2. Sign this petition to help tigers confined to cruel “zoos.”