Mouse Thought to be Extinct Found in Australia 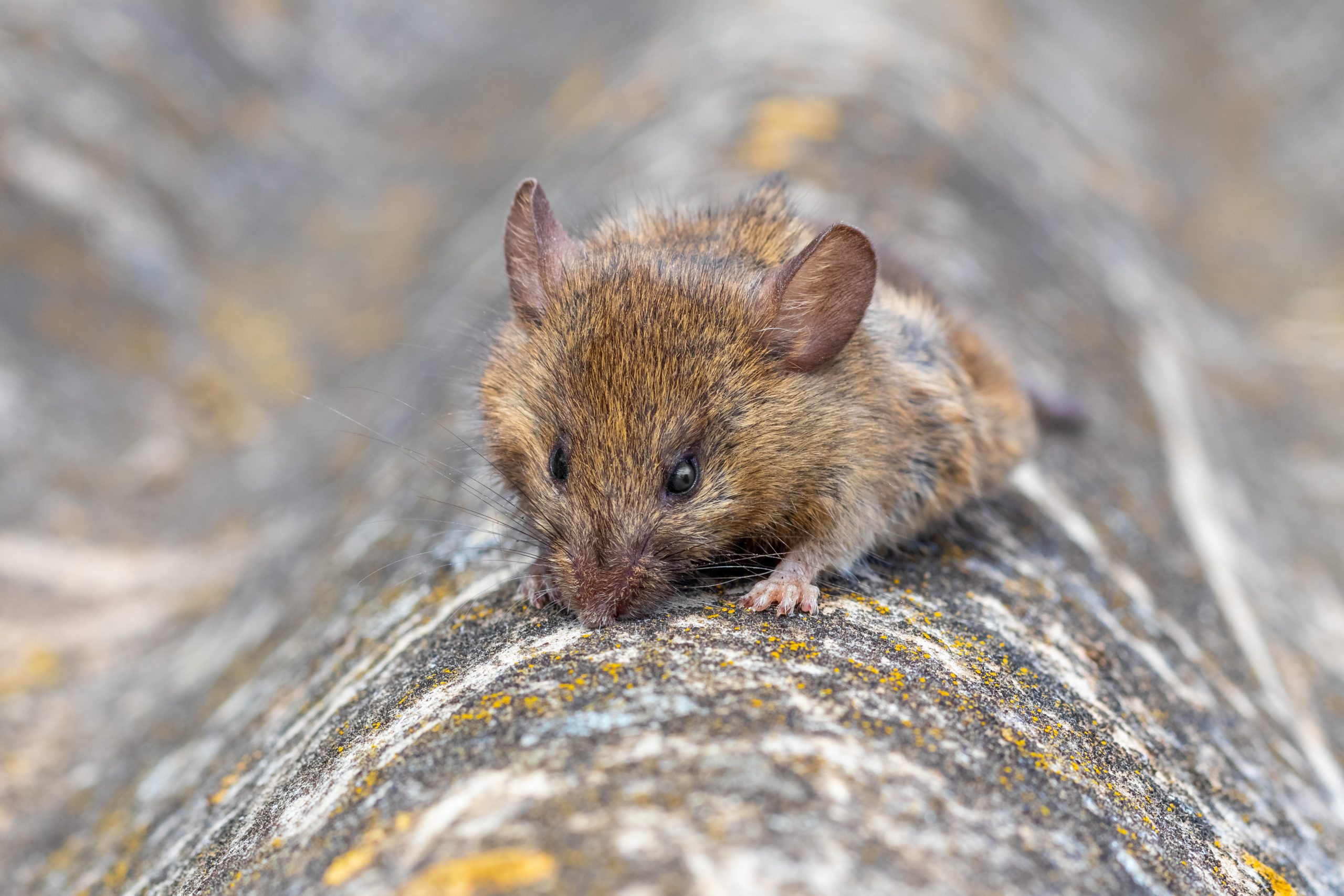 A native mouse that was thought to be extinct was found off Western Australia recently, The Guardian reported. Gould’s mouse was found on several small islands after not being found on the mainland.

The mouse appears to be thriving in its island home. DNA tests confirmed that the “extinct” native rodent, called the Shark Bay mouse, was actually Gould’s mouse.

“The resurrection of this species brings good news in the face of the disproportionally high rate of native rodent extinction,” Australian National University evolutionary biologist Emily Roycroft said in the outlet, “It is exciting that Gould’s mouse is still around, but its disappearance from the mainland highlights how quickly this species went from being distributed across most of Australia to only surviving on offshore islands in Western Australia. It’s a huge population collapse.”

The mouse is smaller than a black rat and lives in small family groups. It burrows under bushes. Scientists believe the population decline on the mainland in the 1840s might be due to cats. The mouse was common on the mainland before European settlement in eastern inland Australia.

Read more about species in Australia, including the reintroduction of Tasmanian devils, and sign this petition to tell the Australian government to support the Barrington Wildlife Sanctuary’s work of reintroducing Tasmanian devils to the mainland.