How to Humanely Catch a Mouse in the House 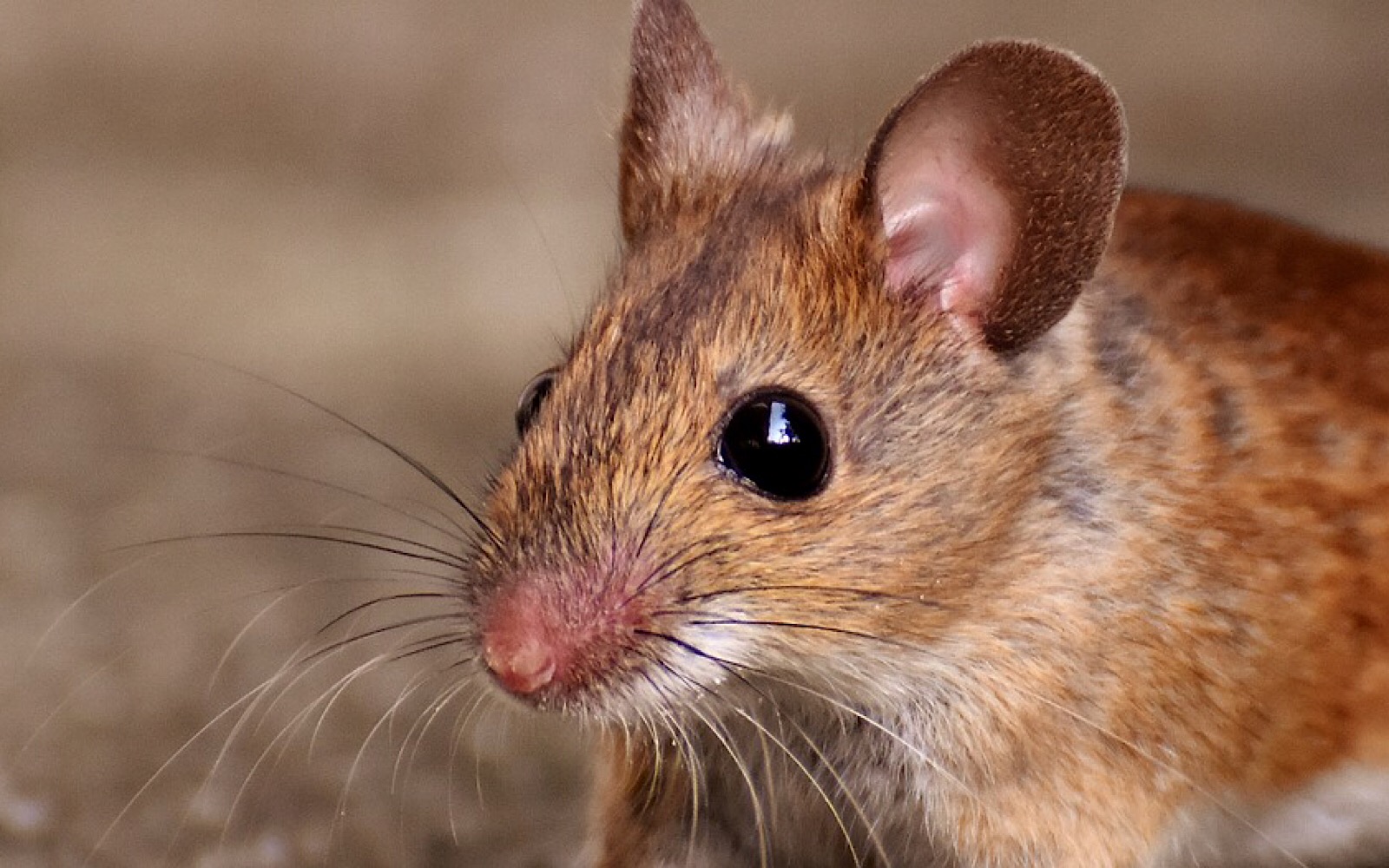 Mice, though cute when you really look at them, are troublesome to have in the house. Not only do they cause a racket, but they also steal food. That food, somewhat humorously at first, sometimes gets stockpiled into shoes or abandoned drawers, and that’s not a good thing either. But, mice, too, can be problematic in terms of disease because, let’s be honest, they poop and pee everywhere they go.

For those of us who are against killing other creatures, a mouse in the house can feel like an even bigger issue. How exactly are we supposed to catch the thing without killing it? Well, rest assured that where there is a will, there is a way. It’s most certainly possible to humanely catch a mouse, and as a matter of fact, it’s about as equally effective as the typical spring-loaded mousetrap or those horrible glue things.

Before we get too far into mousing, it’s best to go over some basics for preventing mice in the first place.

In general, mice are more of a problem in the winter, when it’s too cold to be sleeping outside. They can fit through really tiny holes, about the size of a dime, so it’s important to fill these holes. Lots of people swear by using steel wool to do it, and this certainly works for a time.

Additionally, there are now some ultrasonic mouse repellents that plug into the wall and emit a noise that humans can’t hear but that drives mice away. Again, this works for a while, though eventually, they seem to tune it out.

Other preventative measures include cotton balls soaked in peppermint oil, which again has some effectiveness but not always lasting. Having a cat is also a deterrent, though the mice might not survive that visit. Often just the smell of a cat will keep them at bay.

And, of course, there is the old standby of keeping things clean — putting all food away, staying on top of the dishes, keeping the garbage covered, washing out the sink drain, etc. Really diligent people might even put potential mouse attractants — rice, beans, grains — into glass jars. 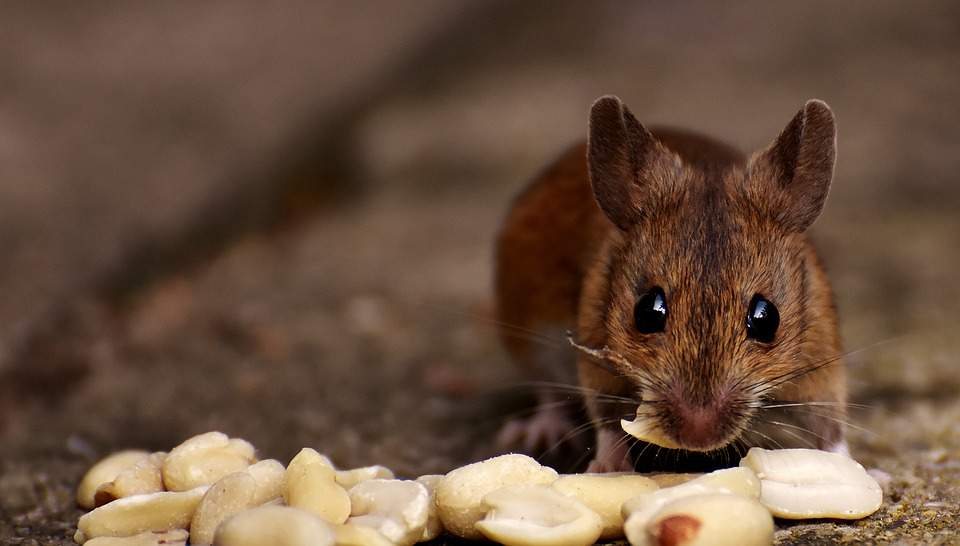 There is a bevy of homemade humane mouse traps, some of which actually work quite well. For the most part, they are designed with gravitational forces working in the mouser’s favor, i.e. they resemble something Wile E. Coyote or Tom (of Tom and Jerry) would come up with. Luckily, these rarely end up with the captor blowing up or falling off a cliff.

For those not as into DIY mouse traps, there are humane versions available for purchase. Basically, they are little houses the mice go into, and a door shuts. They’ve even got air holes and thoughtful stuff like that. PETA is in full support.

One of the more important parts of humane mouse removal is the release. Mice are pretty adept at finding their way back home, so it’s important to take them far away from yours when it’s time to release them. Experienced mousers suggest going a few miles away and finding a good habitat in which to let them go.

For more household revelry, check out these fun articles on humanely dealing with intruding wildlife: