12 Koalas Rescued from Australian Bushfires Return Home to the Wild 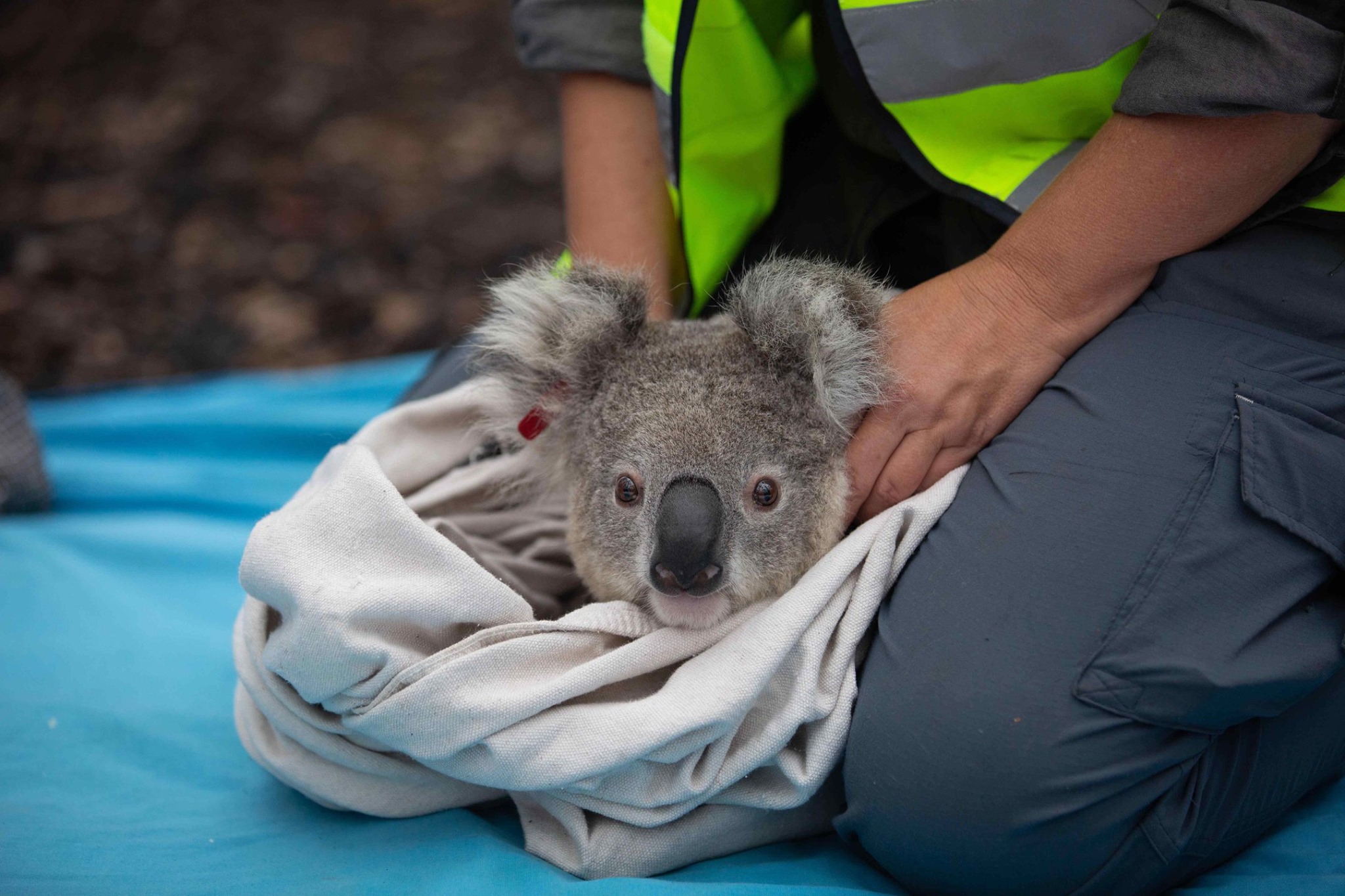 At the end of 2019 and early 2020, Australia was facing some of the worst bushfires they’ve ever had. They were record-breaking and devastating. Thousands of homes were destroyed, dozens of people died, over 32,400 square miles of land were burned, and over one billion animals died. Koalas, in particular, were especially affected. They were already endangered before the fires and then the bushfires killed one in three koalas on the east coast.

Fortunately, there were organizations and volunteers doing everything they could to save as many animals as possible. Volunteers were rescuing kangaroos, koalas, and other wildlife injured or displaced by the fires. Now, with the fires having calmed down, many of the saved animals have been able to recover.

Science for Wildlife, a not-for-profit wildlife conservation organization in Sydney, Australia, saved 12 koalas from the Kanangra Boyd National Park during the bushfires. On March 23rd and 25th, they were happy to announce that all the koalas they rescued were able to return home.

Dr Kellie Leigh, Executive Director of Science for Wildlife says: “While they have coped well in care, we are delighted to finally send our koalas home. We have been busy assessing the burnt area that we rescued them from, to establish when the conditions have improved enough that the trees can support them again.”

The koalas were fitted with radio-tracking devices because they are part of a genetically diverse koala population and their survival needs to be monitored since koalas are at risk of extinction. However, there is hope for the koalas’ population to recover.

To protect koalas and ensure survival for the species, sign this petition demanding an end to rampant deforestation which destroys their habitat.