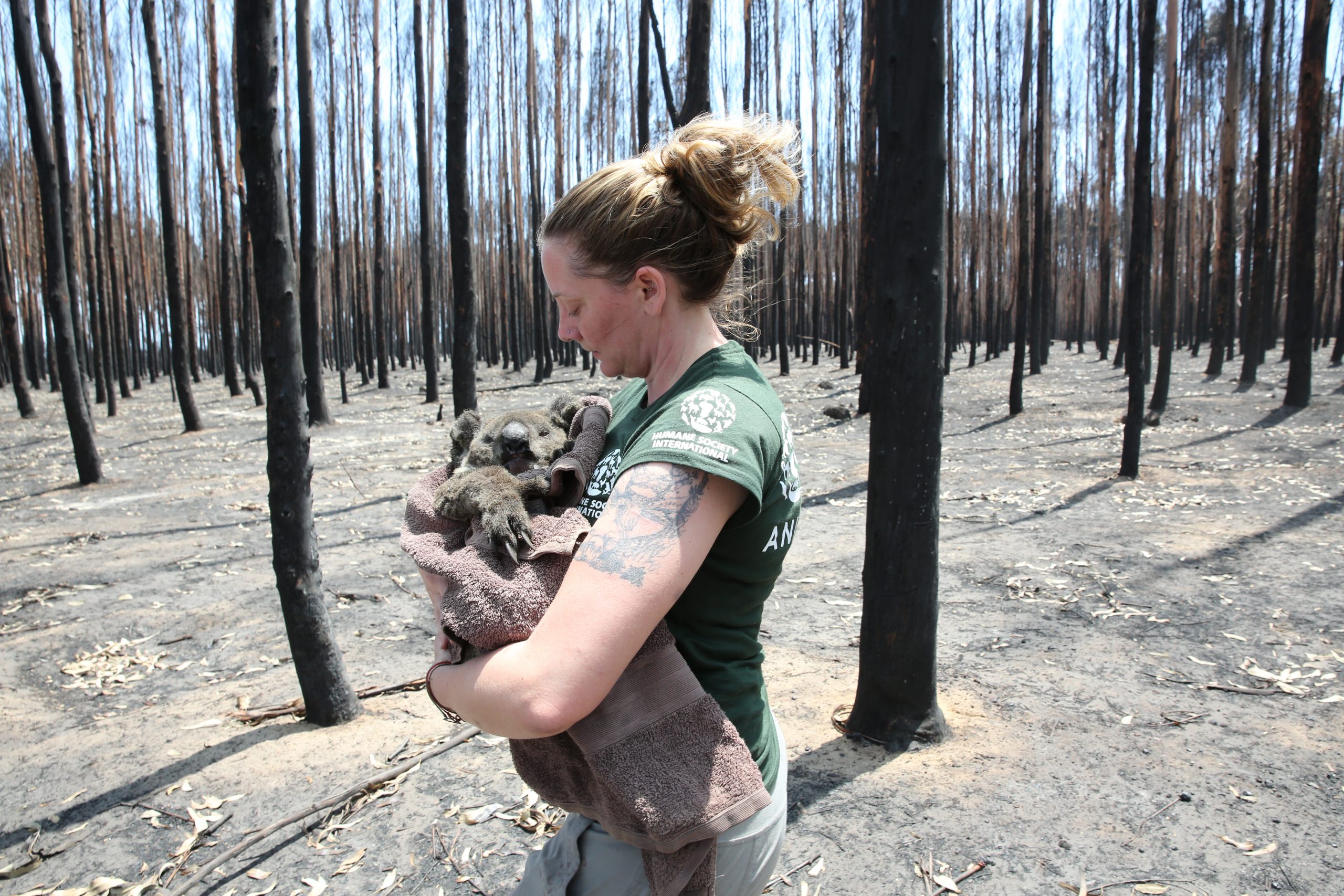 The Australian bushfires have been worse than ever this season. People around the world have been coming together worrying about and donating to fire relief operations. Over 1,000 homes were destroyed, over 24 lives have been lost, and approximately 32,400 square miles have burned. One-third of the koala population has been been lost and scientists predict that the fires may have even wiped out entire species. Overall, over one billion animals have died.

Humane Society International deployed a disaster response team to Kangaroo Island on a search and rescue mission for wildlife survivors. Led by global expert in disaster response, Kelly Donithan, the team can be seen hard at work in the video below.

Bushfires scorched over one-third of the island. Despite finding many charred bodies of animals around the island, they were able to save koalas, kangaroos, and possums. The suffering the wildlife of Kangaroo Island is absolutely devastating. 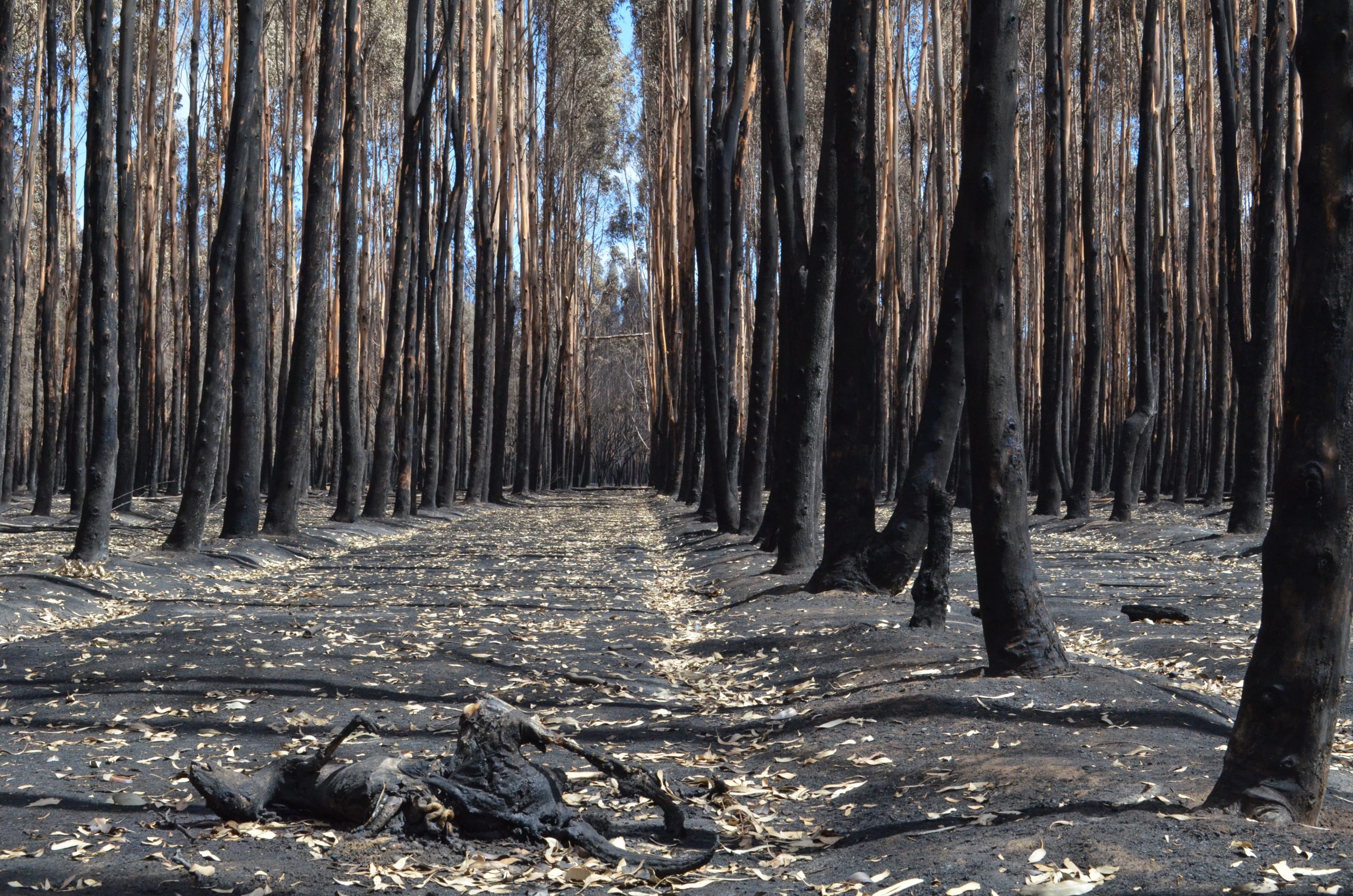 Donithan, HSI’s senior specialist in disaster response told One Green Planet: “These are some of the toughest scenes I’ve ever witnessed as an animal rescuer: the bodies of charred animals as far as the eye can see. But as we set out each day on search and rescue, we’re still finding animals alive, injured, dazed or traumatised, and it’s such a relief to be able to give them immediate life-saving assistance. We’ve seen kangaroos with devastating burn injuries and dehydrated koalas gasping for water. Amidst all this death, every time we find an animal alive it feels like a miracle. The local sanctuaries here are working around the clock, so we’re bringing in every animal we find in need of veterinary care and then heading straight back out to save more.” 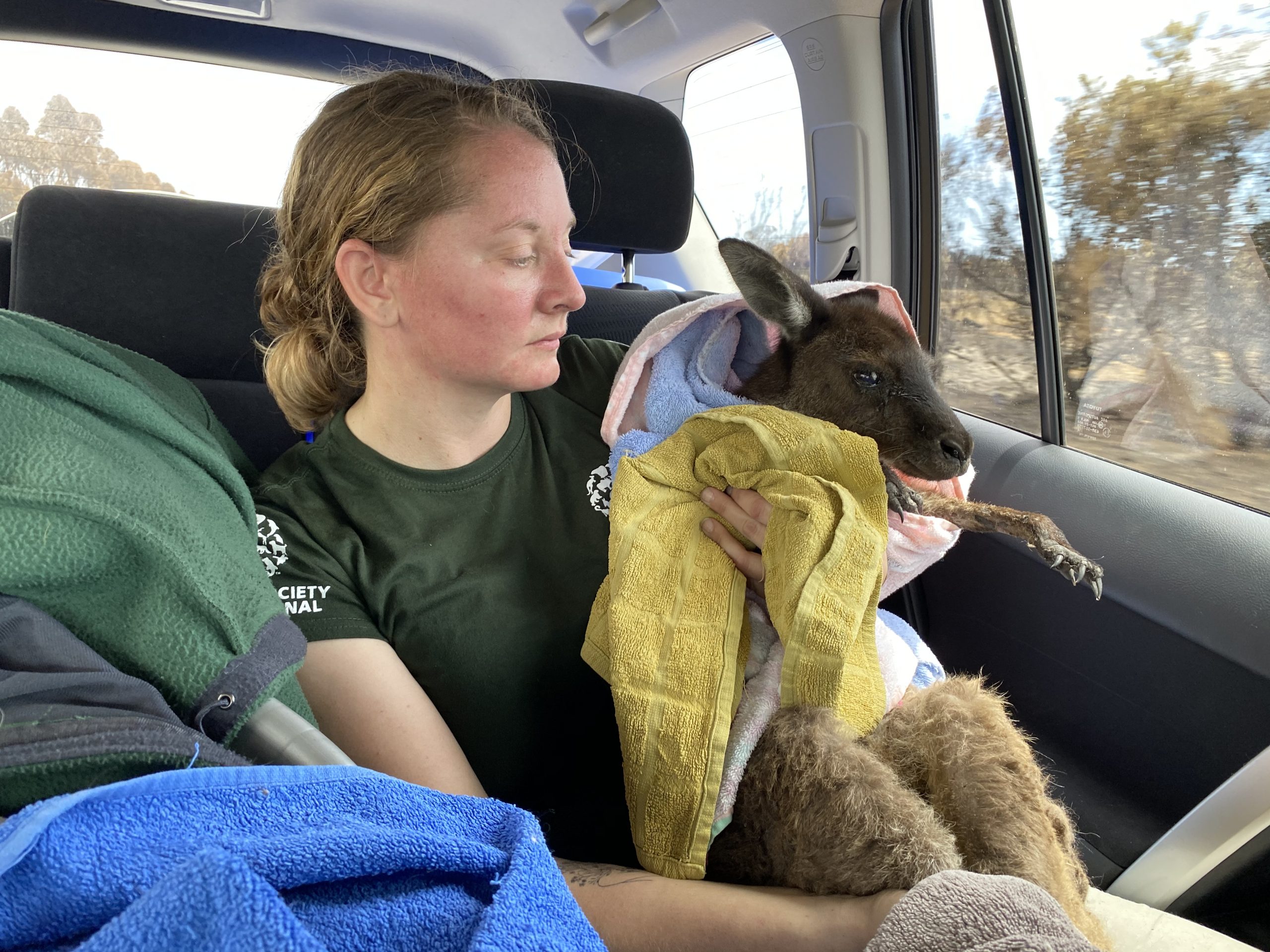 Fortunately, on Monday, January 13, the Australian government committed to allocating $50 million for wildlife affected bushfires after conservation groups wrote to environment minister Sussan Ley expressing concern for at least 13 animal species. The government’s plan, as reported by The Guardian, “sets out a recommended emergency wildlife recovery plan, including that scientists and conservationists be sent into the field immediately to identify and help at-risk animal populations as part of a coordinated national response.”

In the meantime, groups like the HSI rescue team are out there on difficult missions saving as much wildlife as they can. Here’s how you can help Australia’s wildlife:

We also ask that you sign this petition demanding climate change action from Australian leaders as well because climate change has certainly contributed to the record-breaking intensity of these fires.