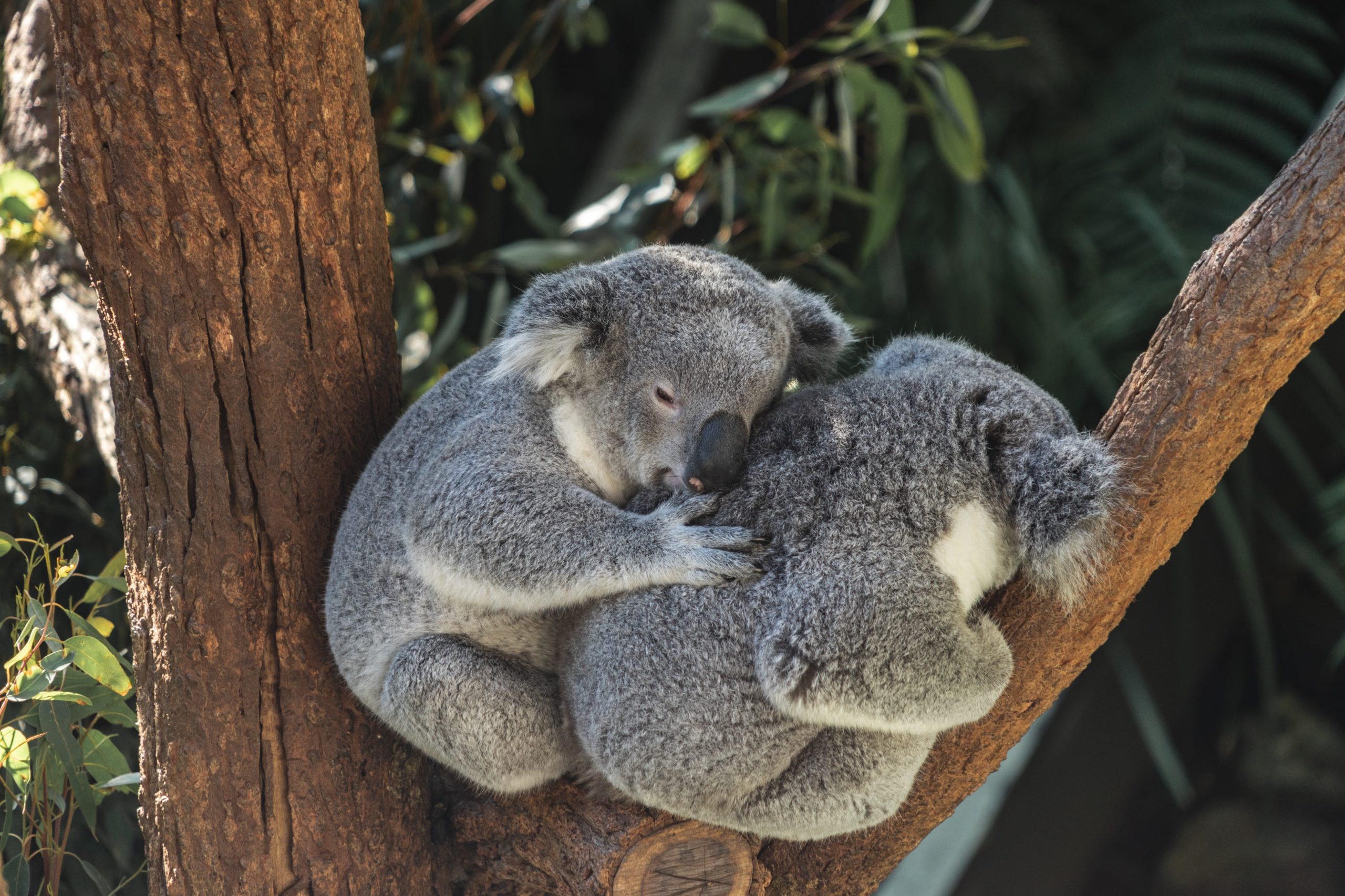 More sad news about koalas. As researchers begin to uncover the devastation from the Australian bushfires, they have found that up to 30% of the koala population may have been lost. Experts have been warning of koala extinction and habitat destruction during the fires.

Sussan Ley, Australia’s federal environment minister said the New South Wales coast is home to 28,000 koalas. She said on ABC’s AM radio show, “‘We’ll know more when the fires are calmed down and a proper assessment can be made.” Early in 2019, the Australia Koala Foundation estimated that 80,000 koalas were left in the country. The minister’s 30% estimate was based on the bushfires destroying 30% of the animal’s habitat.

Many animal hospitals have taken in burned or hurt koalas, and Ley assured residents that koalas were protected with a $6 million budget for health.

Even koalas that were saved will have a hard time going back into the wild.Ley told Sydney radio 2GB about the koalas, “The next, most difficult thing is how to reintroduce them into their habitat.You can’t pick up a koala that’s lived for several generations in one area and move it even 50km away.It needs the same area, the same type of trees, and it really is quite a complicated exercise – they’re not the easiest creatures to adapt to different circumstances.”

The fires burned 5 million hectares across Australia, 3.4 in New South Wales. Chris Dickman, a University of Sydney ecology professor told the Daily Mail Australia he estimated that 480 million animals had been killed in the fires, directly or indirectly.

Read all One Green Planet coverage on the Australian bushfires and koalas: