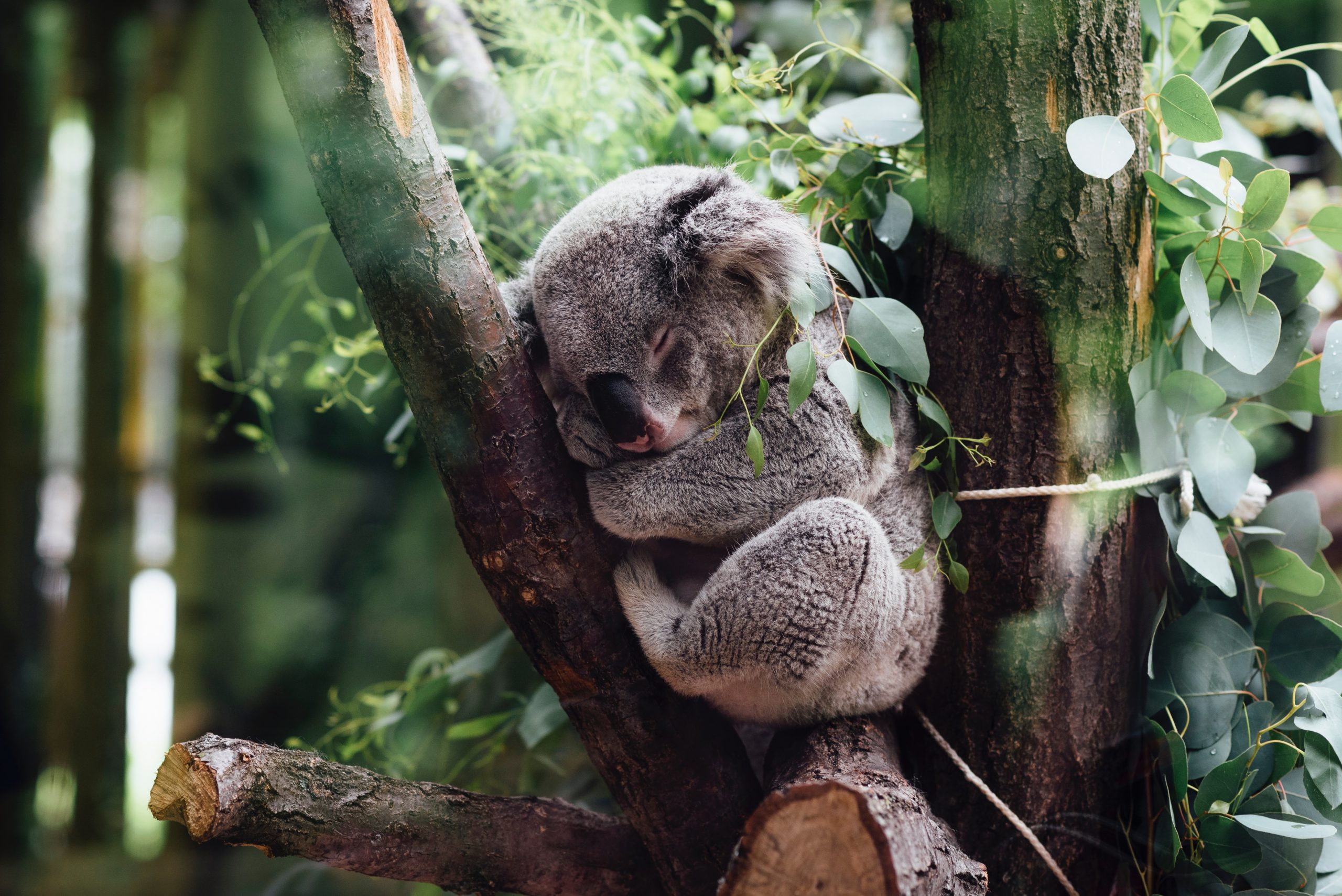 More sad news to share about the Australian bushfires. Lewis, the koala that was heroically saved by Toni Doherty and taken to an animal hospital, passed away on November 26.

The Port Macquarie Koala Hospital was caring for Lewis. They made the decision to euthanize him after caring for and inspecting his severe burns from the fires. “(Our) number one goal is animal welfare, so it was on those grounds that this decision was made,” the hospital said, according to CNN. They estimated that Lewis was 14 years old.

But now, public artists want to make sure that Lewis is memorialized. Gillie and Marc, two Australian public artists, said in a press release that they will be giving the city of New York a bronze memorial of Lewis. Lewis will be shown to the world in bronze, wrapped in bandages and sitting on top of a eucalyptus stump.

The artists hope the statutes bring more awareness to the fires, climate change, and koalas. Artist Marc said of the fires in an emailed statement, “This is a terrifying example of the effects of climate change and how destructive it can be. The fires are not just a problem for Australia, they are a global problem.” Marc and Gillie are known for their public sculptures that help spread  love, equality and conservation.

Koalas have been severely affected by the fires. Some estimates say their habitats in Australia have been 80% destroyed. Gillie said in an emailed press release of the koala, “It is so upsetting that an animal so important to the Australian identity is threatened with extinction. We want the whole world to come together to help us make sure this adorable creature will always have a home to come back to.”

Read all One Green Planet coverage of the Australian fires:

Sign this petition to urge Australia to pass the Koala Protection Act!