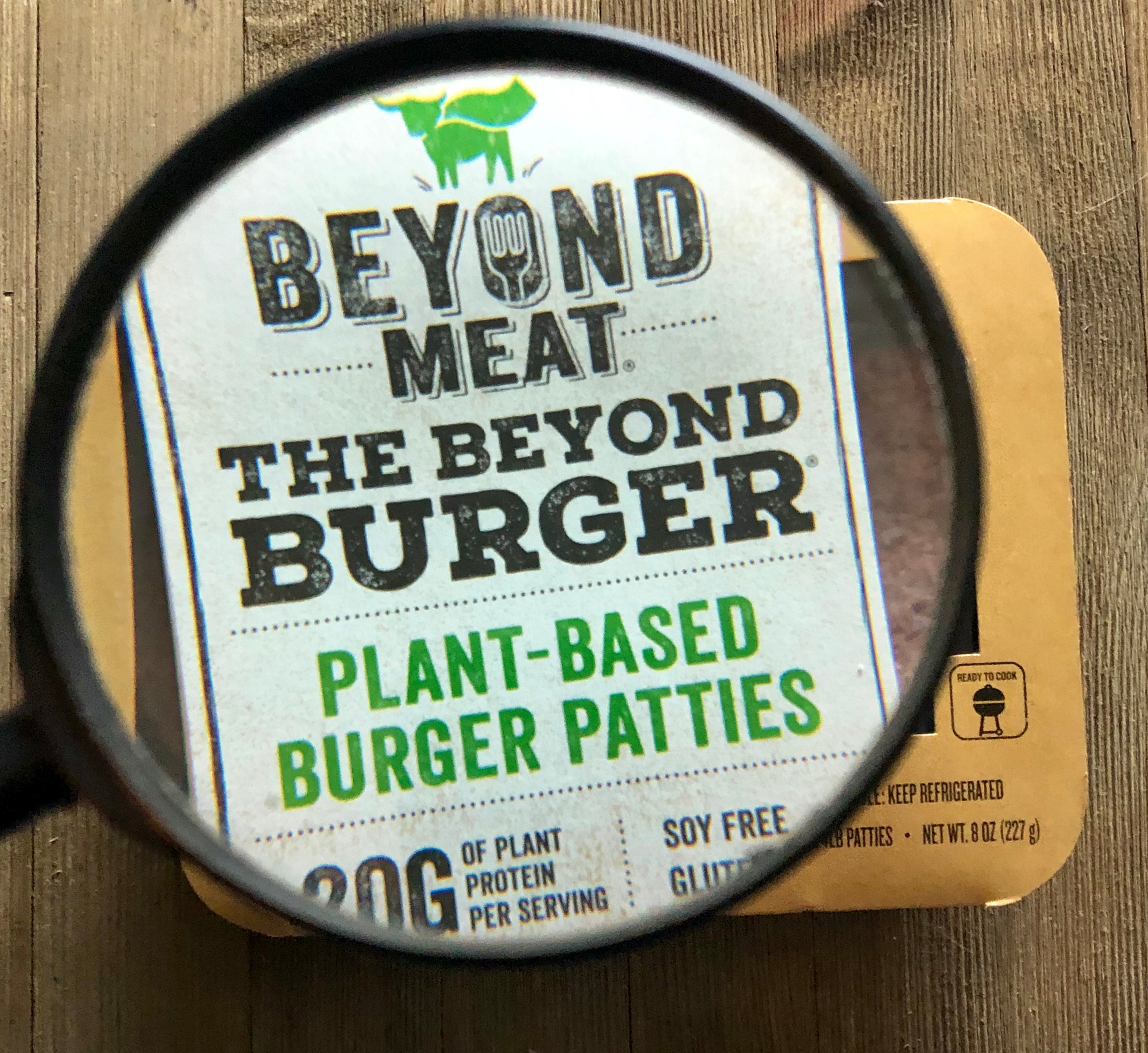 A new poll conducted by Plant Based News found that 88% of respondents are against a ban in Australia on plant-based meat labels. Australian politicians are pushing for food labeling laws that don’t use “meat” and similar words when referring to plant-based proteins, 7News reported.

Alternative proteins are at odds with the government in Australia who has brought up discussion over the use of words like “milk,” “meat,” and “seafood” when labeling plant-based products. But a significant portion of consumers does not find the labels confusing or misleading.

“If you prefer tofu over T-bone, then you go for it but forget the ethics of eating animal products, this is about protecting a highly valuable industry and also providing a clear distinction between the real thing and the alternatives so consumers know exactly what they’re getting,” Senator Susan McDonald, who launched the inquiry, said.

A similar bill passed in Texas last month. In the bill, food products and foods that do not contain meat cannot use the words “beef” or “meat” on the labels.

Based on the numbers, it seems like the meat industry is spooked by the astounding growth of meatless products. The growth of meatless products is hard to ignore. Investor predictions put the market for meatless products at $35 billion. When Beyond Meat debuted on the stock market, its stock price went up 163%, making it the most successful IPO of 2019. Impossible Foods has raised $750 million since 2011. Not to mention, a new report from think tank RethinkX predicts the agriculture economy is on the brink of significant change, with the beef and dairy industries set to collapse in 11 years.

Tofurky, the American Civil Liberties Union, ACLU of Arkansas, the Good Food Institute, and the Animal Legal Defense Fund have sued Arkansas and Missouri over labeling requirements. A judge granted a preliminary injunction for the Arkansas law. The PBFA and Upton’s Naturals sued Mississippi last year and later dropped their federal lawsuit after the state revised its labeling regulations. California, Mississippi, Wisconsin, and Oklahoma are some of the other states that have dealt with these laws and lawsuits pertaining to them. The EU is also recently rejected Amendment 171, a ban that pushed existing regulations, which already include the prohibition of terms like “vegan cheese” and “oat milk,” to prohibit “imitation or evocation” of dairy products.

Read more about the plant-based meat labeling battle and the recent ruling on plant-based butter labeling.