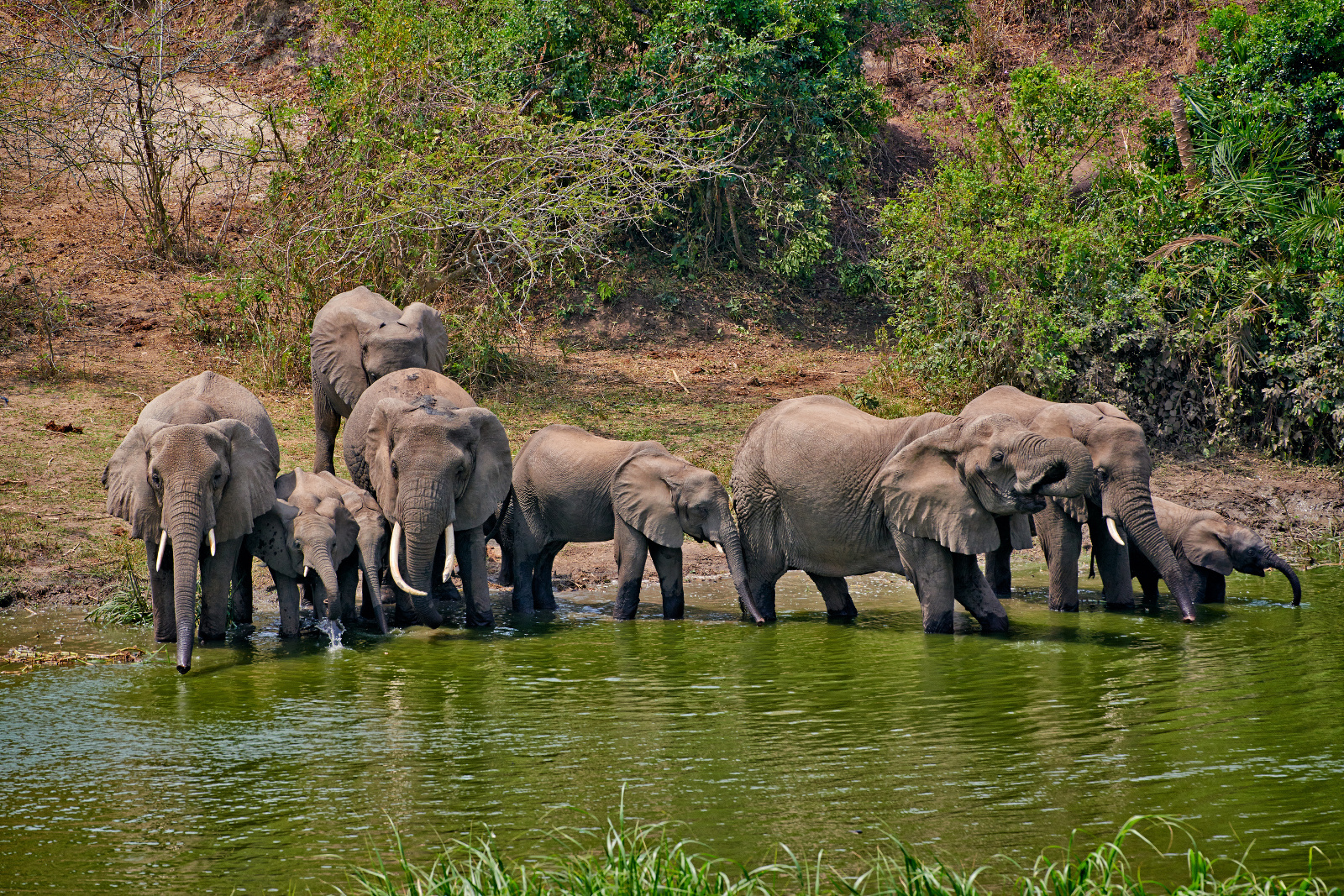 On May 25th, the California Supreme Court vacated a lower court’s injunction requiring the Los Angeles Zoo to treat its three elephants better. Specifically, the injunction mandated that the zoo allows the elephants to exercise for at least two hours a day on rototilled soil and prohibited the zoo from using illegal, painful electric shock or bull hooks to control them. This decision is deeply disappointing to those of us concerned about the elephants’ well-being.

The core problem facing these elephants (and their advocates) is that like all nonhuman animals in the U.S., Billy, Tina, and Jewel are considered legal “things” with no rights.

The commendable legal battle waged for Billy, Tina, and Jewel by Attorney David Casselman and colleagues shows just how difficult it is to get courts to consider the interests of nonhuman animals. Casselman argued that criminal mistreatment of the elephants on the part of the city-owned zoo constituted an illegal expenditure of taxpayer funds — a human injury. Because the elephants are legal things, incapable of possessing any legal right, they are “invisible” to courts. While the Supreme Court’s ruling is unremarkable as a matter of law, since the enforcement of criminal laws is generally left to prosecutors, it nonetheless underscores the necessity of fundamental rights for elephants, without which they will remain invisible.

Science and human experience make clear that elephants are autonomous, empathic, and intelligent beings with strong social bonds. Some institutions, like the Detroit Zoo under Ron Kagan, long ago sent their elephants to sanctuaries in recognition of the fact that zoos can never meet elephants’ psychological and physical needs.

Elephants who have been forced into captivity deserve more than exercise on rototilled soil for two hours a day. They deserve the right to bodily liberty. As long as elephants and other nonhuman animals are considered legal things, they will suffer injustices that courts and legislatures can’t see or remedy.

Do we want to deprive self-aware, autonomous beings of their freedom so we can be entertained? Does our need to feel connected to this species by visiting zoos count more than ensuring they can live freely in an environment that approximates their natural habitat?

At the moment, apparently yes we do, and yes it does. But those days are ending. Cities around the country, including LA, are considering banning wild animal circuses. Ringling Brothers bowed to public pressure first to rid their shows of captive elephants, then to shutter entirely. And the Nonhuman Rights Project will soon file the first ever common law habeas corpus petition on behalf of captive elephants, demanding recognition of their legal personhood, their fundamental right to bodily liberty, and their immediate release to the Performing Animal Welfare Society sanctuary in San Andreas, CA (since these elephants never had the chance to live natural lives, they cannot simply be returned to the “wild”).

Decisions like the California Supreme Court’s illustrate the insufficiency of an animal welfare framework that leaves nonhuman animals vulnerable to changes in the political climate or to the self-interested decisions of human “owners.”

Until we recognize nonhuman rights, arguments over the sufficiency of care and conditions at zoos and other such institutions will persist, and rulings in these cases will continue to disappoint and frustrate. 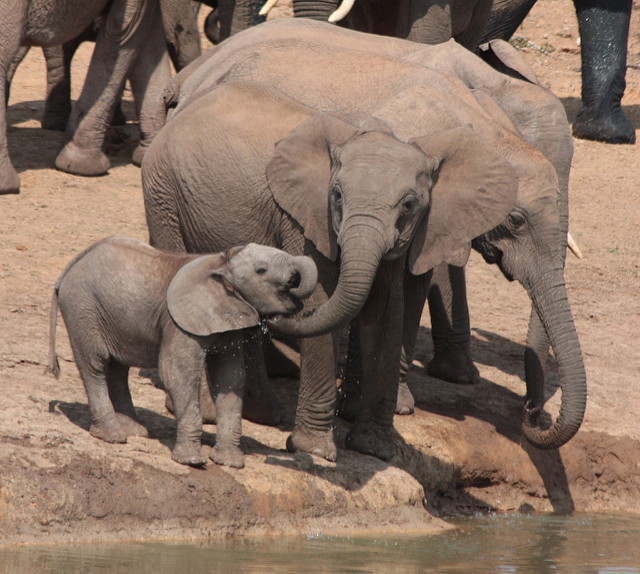 It’s time to take the first step toward a new legal paradigm, one that recognizes that nonhuman animals possess fundamental rights derived from fundamental values including freedom, autonomy, dignity, and equality and that these rights, unlike mere protections, cannot be swept away. For the LA Zoo elephants and other nonhuman animals, there is no time to waste.

For ways to get involved in the fight to win legal rights for nonhuman animals, click here.