700 Koalas Culled in Australia Due to ‘Overpopulation’ Issues, But Who’s Really to Blame? 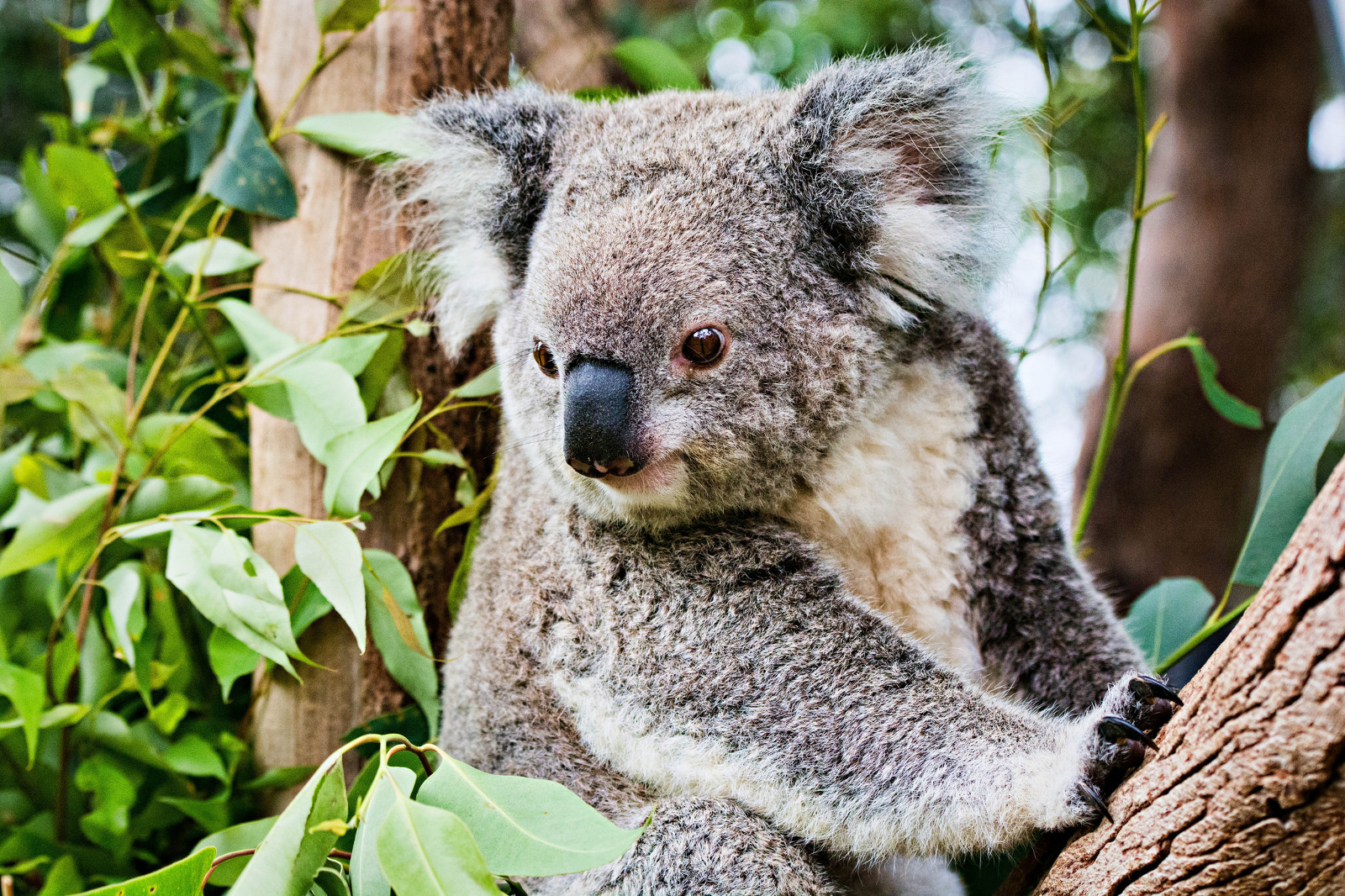 Despite the fact that koalas are only native to Australia, these adorable animals are known across the world. Famous for their spoon-shaped noses and cuddly appearance (although these animals are not actually fans of cuddling), you would be hard-pressed to find someone who didn’t claim to love these marsupials. In addition to their iconic status, these animals are also critically endangered in certain parts of the country, which is why the news that nearly 700 koalas have been killed by lethal injection over the past year in Australia’s Cape Otway comes as such a shock.

In a secret operation, conducted by Victoria State government employees, hundreds of koalas were euthanized in order to address “overpopulation” issues. Australia’s largest population of koalas inhabit the cape and their overabundance is, as experts say in defense, destroying the local habitat. Officials argue that because of the high koala population, many animals were literally “falling out of the trees” from starvation; effectively, officials are eradicating koalas for the species’ own benefit.

However, what is most troubling about this mission is the fact that the culling was kept under wraps to avoid the intervention of activists and community backlash. Opponents respond to this defense, saying it should never have got to this state in the first place – possibly because there is something larger than “too many koalas” at play here.

So why, we ask, are koalas starving in Australia making these culls necessary in the first place? 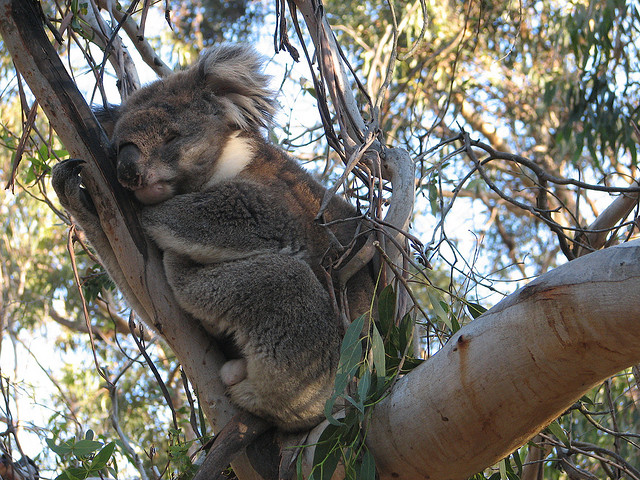 In the eastern states of Queensland and New South Wales, koalas are listed as vulnerable, but parts of Victoria and South Australia has seen an overpopulation of the animals. According to the National Koala Conservation and Management Strategy, it is only legal to cull koalas when the animals are severely ill or suffering in some way. With the heightening koala population and the decline of their food source, the eucalyptus tree, officials believe that intervention was necessary.

On the other side, environmental groups are urging officials to translocate the koalas to a less populous regions where habitat is more abundant. While this sounds like a viable solution to help restore other struggling populations, experts say this could be risky; koalas are not the most adaptable species and can only thrive in a highly specific environment.

However, overpopulation isn’t just a matter of lack of habitat, it’s equally, if not more, about human interference with the environment.

The Root Cause of Koala Starvation 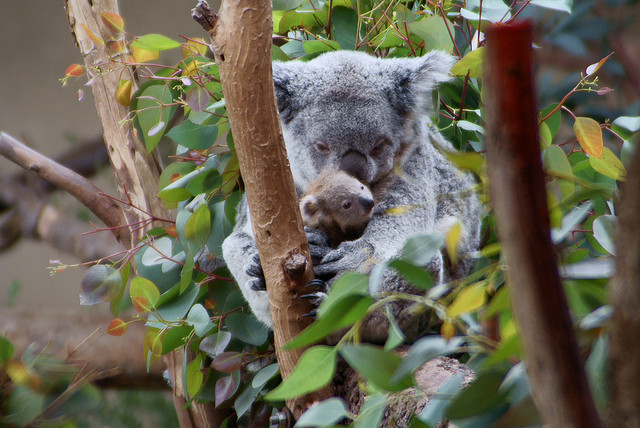 The leaves from a eucalyptus tree make up the majority of a koala’s diet, but over the past twenty years, these trees have been cleared away for agriculture, mining, logging and urban development.

Last month, a video surfaced showing footage of a terrified mother koala and joey koala clinging to a tree, as loggers ripped it down in an Australian Bluegum Plantation in Bessiebelle in south west Victoria. The video shows the mother and baby koala plummet to the ground while the logger makes no effort to help them. According to reports, the mother survived the fall but nobody knows what happened to her baby.

According to the Australian Koala Foundation, “Since European settlement, approximately 80 percent of Australia’s eucalypt forests have been cleared. Of the remaining 20 percent almost none is protected and most occurs on privately-owned land.”

Indeed, a boom in the koala population has been blamed for the food supply shortage, but with human encroachment, could it be that koalas are not stripping the trees of food but are in fact being stripped of food? Just like the majority of animals, if a koala’s home is cut down, they will starve to death. Continuing to ruthlessly exploit the koala’s habitat is only feeding their extinction.

Plant a Tree to Save Koalas

A long-term management strategy is the only way to tackle this ongoing issue. Many experts agree that planting trees and instating some form of fertility control for the koala population is the only way that balance in the ecosystem can be restored.

The Conservation Center of Cape Otway has already launched a project to restore the koala’s habitat by planting 80,000 saplings in the region; however, large-scale reforestation efforts need to be made across affected habitats to make a real difference.

While koalas are blamed for destroying their own habitat and causing the species overpopulation and starvation issue, we cannot lose sight of the role that human industry plays in the struggle of this species, among many others. When we clear native eucalyptus forests, koalas are left without a home and without food. No matter how much we try to individually preserve the koala species, the only way we can truly ensure their survival is by respecting and protecting their habitat.

If you’d like to help koalas, the best thing you can do is support foundations that promote koala conservation. Adopt your own koala here or plant a tree to preserve their homes here.