Is Deer Farming the Next Big Thing in Animal Agriculture? 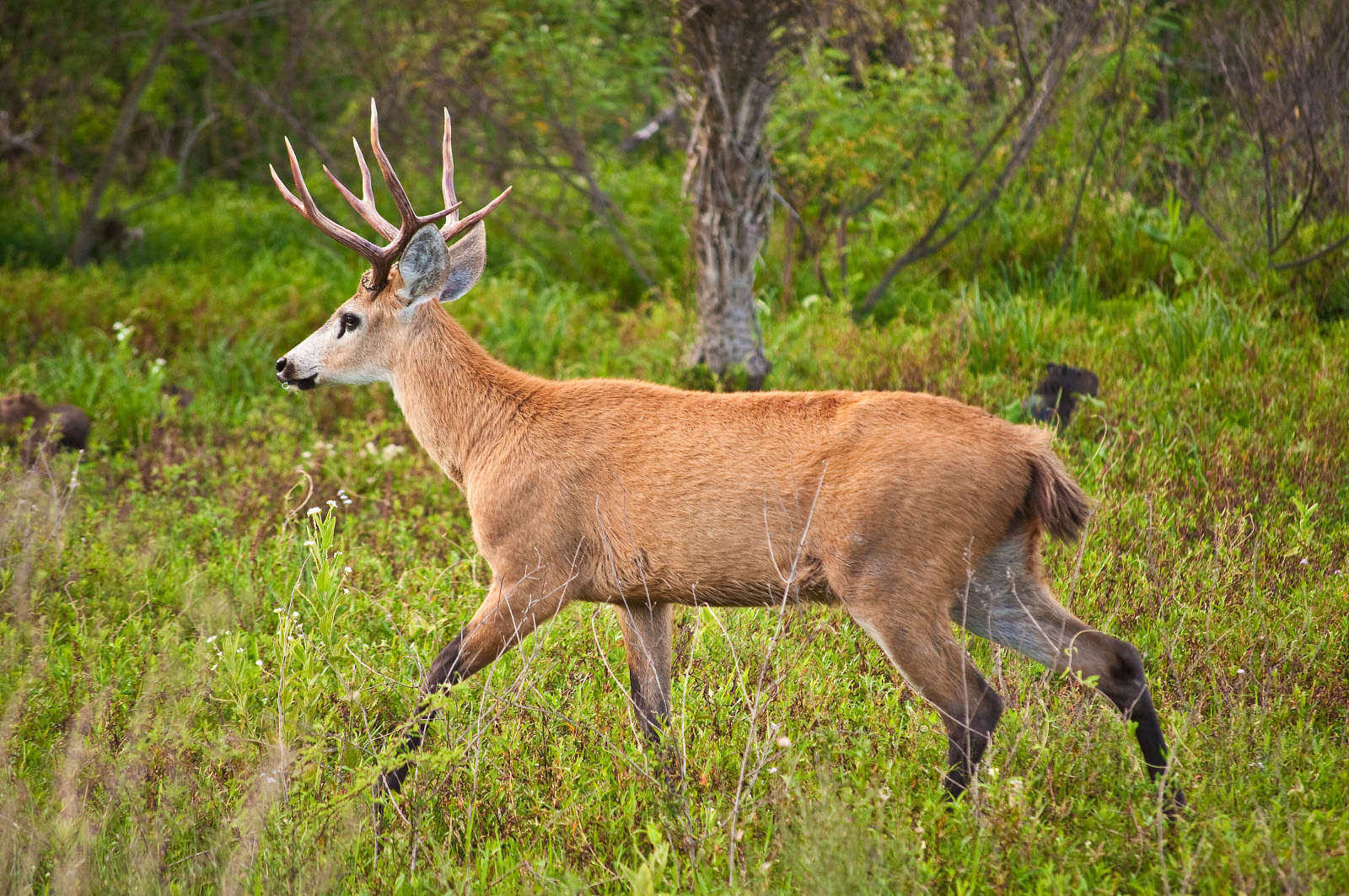 The traditional picture of an animal farm consists of pigs, chickens, cows, sheep, and geese living together on a smallholding which is run by the farmer and his family. However, this has changed drastically over the past 40 years.

Today, factory farming has taken over and the vast majority of all animals used for agriculture are forced to live in cruel and inhumane conditions. One of the reasons for this change has been due to consumer demand for low cost meat and dairy, and the inability for “traditional” farmers to compete with the factory farms on a price point.

To fight back against this, many farmers have begun to branch out into “specialty meats” and specialty “organic” and “free range” produce to ensure that they are not competing on an even keel with mass meat producers. Deer farming is one industry which has seen a boom in recent years, but is it here to stay or are there too many issues at hand?

All farming is driven by demand, and the demand for venison has jumped dramatically over the past few decades. There are perceived health benefits to eating venison instead of traditional meats as it has higher levels of protein and a lower fat content, and the majority of this meat comes from free range farms, both of which are plus points for consumers. It is estimated that the U.S. only currently produces 20 percent of the venison consumed here, meaning that there is plenty of room for local producers to break into the market.

Less market saturation means the potential profit margins are bigger than those for farming other animals such as cows or chickens, and this is reason alone why many farmers are considering to move to deer farming. Along with that, deer consume less fodder, cause less damage, and can be raised on marginal land which is not very suitable for cattle. There are also additional high value products that can be harvested from the process such as deer antler, making the practice much more efficient from a farmer’s point of view.

What Are the Issues?

Besides the fact that any form of animal farming involves the inevitable slaughter of animals, there are many issues surrounding deer farming:

There’s always a better solution than creating more animal-based industries. We are facing a global food crisis, and the answer does not involve creating more animal agriculture facilities to farm a wider variety of animals. If the government were to redistribute some of the subsidies currently being paid to the animal agriculture industry, and make it more attractive and profitable for farmers to grow fruits, vegetables, and grains instead, we would be looking at a brighter future for the animals and the environment. The increasing demand for meat is not sustainable, so if deer farming becomes the next big thing in agriculture, it will be a step backwards for us all.