This Insecticide, Known For Harming Bees, is Also Hurting Birds! 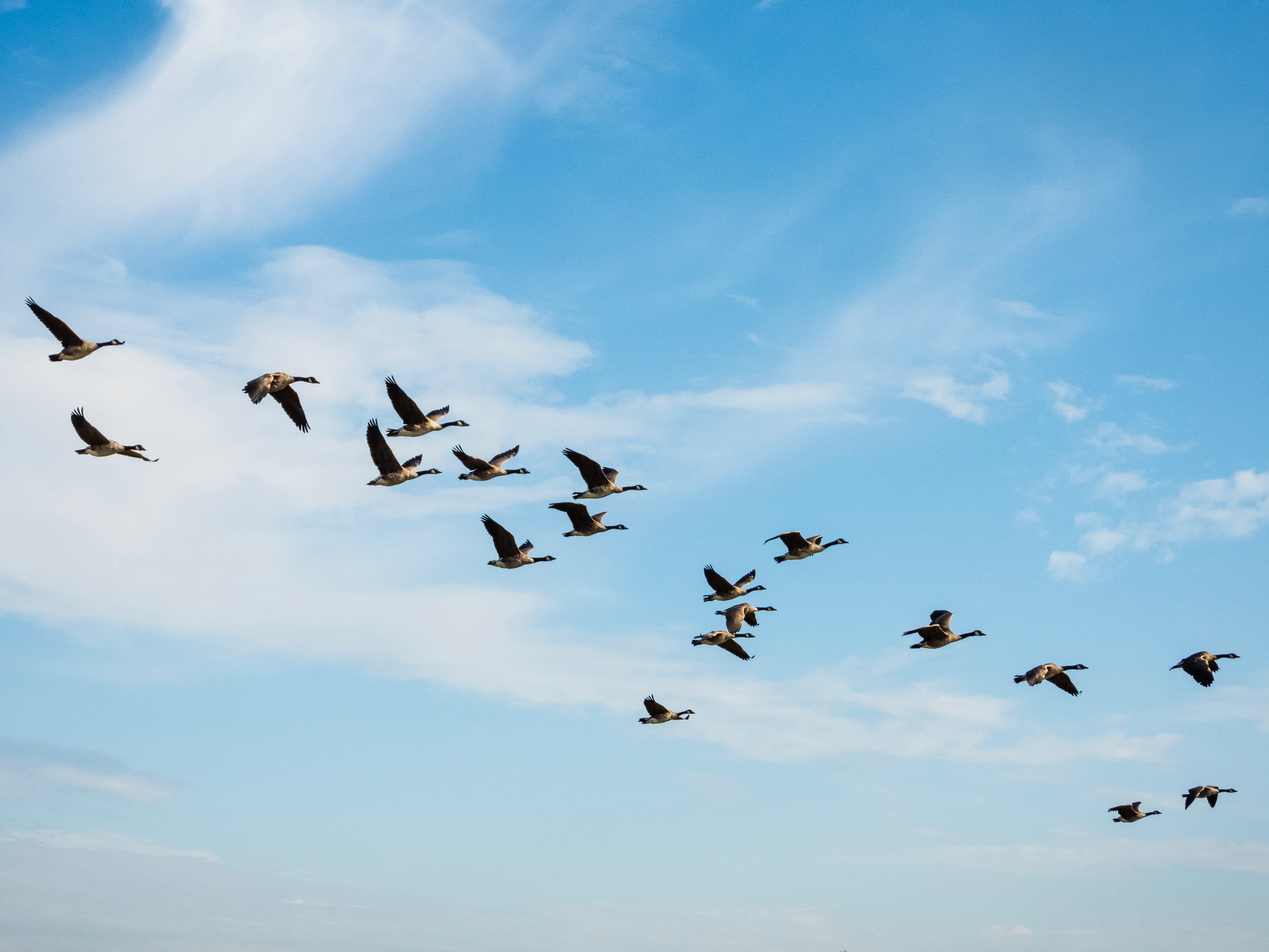 Neonicotinoid, a preavalent insecticide, is harming migrating songbirds, according to a new study published in Science. The insecticide hurts birds’ ability to eat and slowed down their migration, leading to reproduction delays and a reduced chance of survival. The birds, according to the article, will potentially feel “population-level” impacts.

Neonicotinoid is commonly known for its affect on bees. New research shows the insecticide also harms birds. In the study, giving birds a higher dose of the insecticide caused them to lose six percent of their mass. The same dose slowed their migration pattern down by 3.5 days. Scientists think these changes are related, since birds that lose mass struggle to migrate.

Neonicotinoid is the most widely used insecticide in the world and is a recognized neurotoxin. Because the insecticide is applied to the seed, it is present in the plant throughout its lifetime. It has also been found to be persistent in the soil and spreads easily to other plants. Its prevalence is part of the problem. As research on insecticides increases, many have been found to be harmful.

Since the insecticide is ubiquitous and is applied at the seed level, major bird food sources are affected. Lead author Margaret Eng was quoted, “We saw these effects using doses well within the range of what a bird could realistically consume in the wild – equivalent to eating just a few treated seeds.”

Government response to insecticides has been moving forward in 2019. The EPA is scheduled to review neonicotinoids in 2019 and 12 neonicotinoids were canceled by the EPA in May of 2019. Until we find a solution or insecticide alternative, these birds will continued to be threatened.

Read about sustainable farming in One Green Planet, and learn more about how biodiversity is a crucial part of a sustainable society.