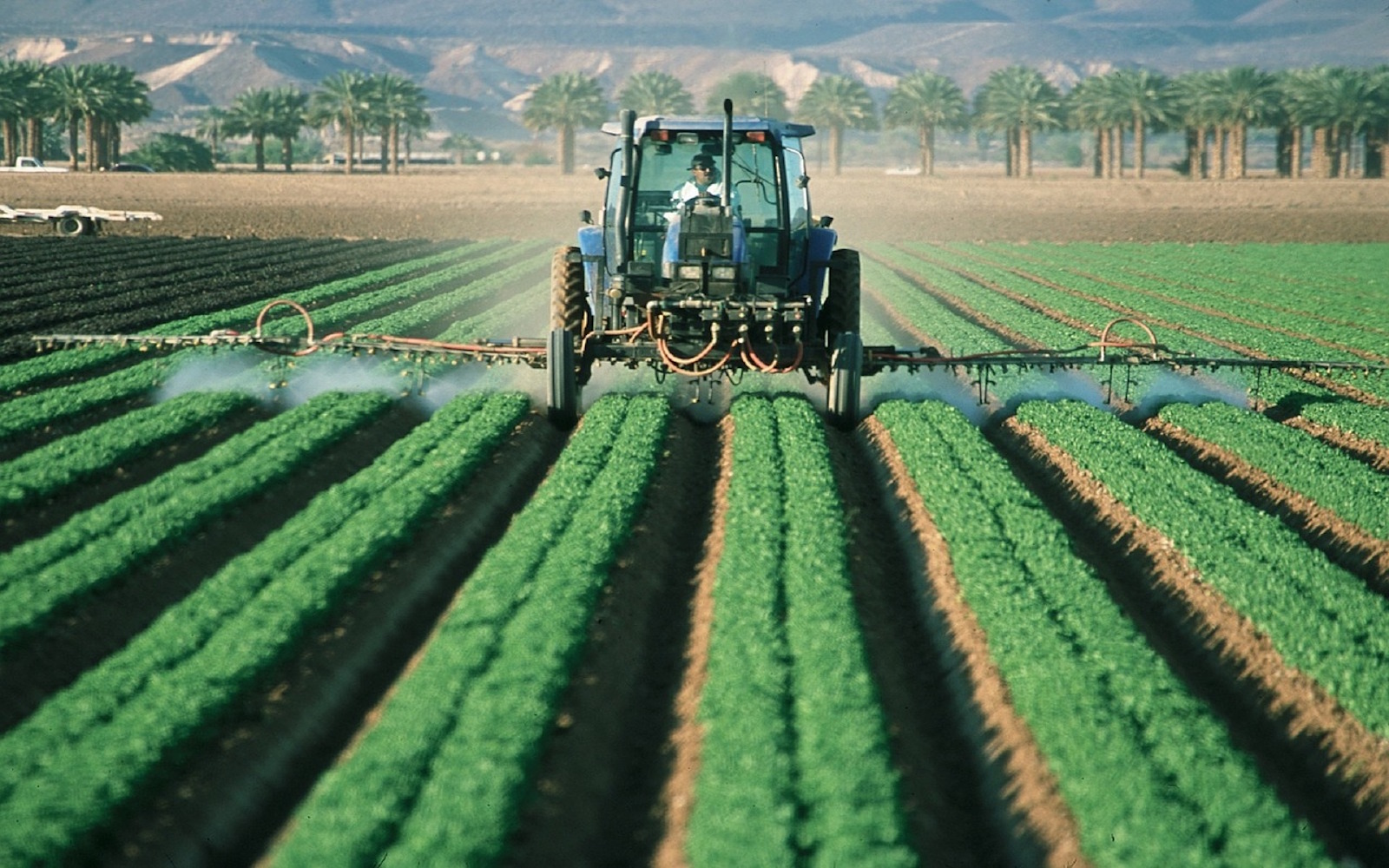 Due to their extreme effectiveness at killing off insects and preserving our crops, organophosphates are the most commonly used class of pesticides in our nation. In fact, the Environmental Protection Agency (EPA) estimates that more than 33 million pounds of organophosphates are sprayed on American crops each year. If you’re thinking to yourself, “Wow, all those chemicals can’t be good for us,” you’re absolutely right.

According to a growing body of scientific evidence, these neurotoxic pesticides aren’t just poisoning bugs — they’re also having grave effects on the farm workers who deal with them, as well as community members who live in close proximity to treated fields and are exposed to the chemicals in their daily lives. In particular, these pesticides are jeopardizing the health and mental development of the children who come into contact with them.

Research studies conducted over the last decade by institutions such as Yale University and UC Berkeley have consistently connected organophosphate exposure with brain damage in children. Even minimal exposure to this pesticide has been shown to lead to autism spectrum disorder, attention problems, and reduced IQ in kids. But this isn’t even the worst that can happen when children encounter organophosphates.

Horrifically, data from the American Association of Poison Control Centers shows that there were 2,901 reported cases of organophosphate poisoning in 2014 alone, with more than 700 of the cases involving children younger than 13. This shocking statistic reflects the fact that children are at a heightened risk of being poisoned by pesticides because their bodies are less efficient at flushing out chemicals. Not to mention, kids are naturally predisposed to putting things in their mouths, a seemingly innocuous act which can actually be deadly if a child lives near a field treated with organophosphates.

The EPA is well aware of the serious health hazards associated with the use of organophosphates, but the organization hasn’t taken them seriously enough yet. After environmental coalitions such as Earthjustice have filed lawsuits against the EPA several times, the usage of the popular organophosphate chlorpyrifos on crops has finally been banned. While this is a step in the right direction, the reality is that this entire class of pesticides needs to be banished by the EPA in order to stop the slew of negative health impacts that they cause.

If you’d like to see the EPA implement a total ban on organophosphates so that workers and residents in agricultural communities no longer have to worry about being poisoned by these toxic chemicals, please sign this petition on Care2. We need all the help we can get to tell the EPA that the continued use of organophosphates is absolutely unacceptable!