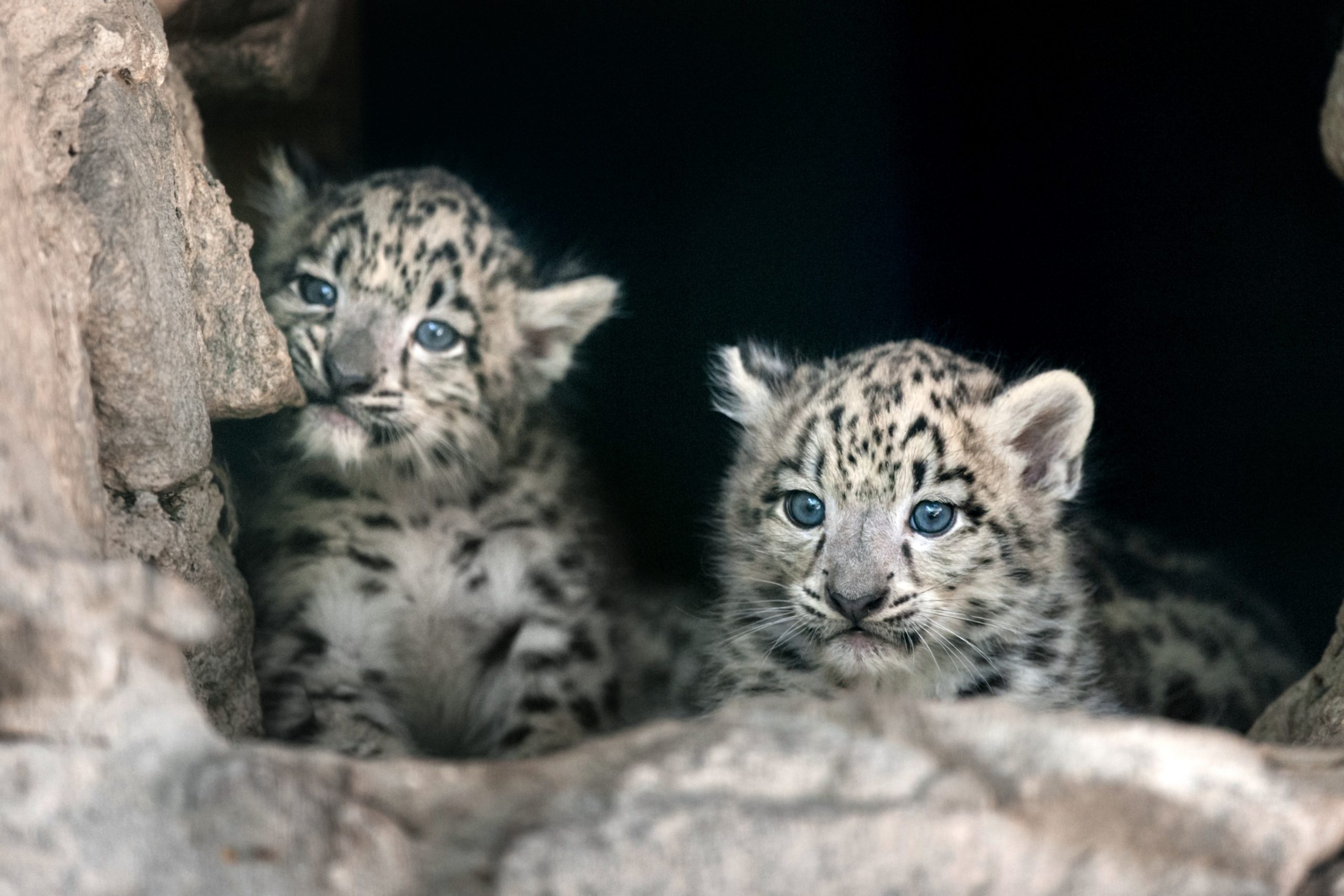 A roadside wildlife zoo in southern Indiana has been shut down by federal authorities. The U.S. Department of Agriculture revoked the permit after the owner was accused of beating animals to death and threatening officials.

Multiple complaints were reported at the facility between 2012 and 2016. The allegations included over 120 violations of the Animal Welfare Act.  Complaints included abuse and threats towards government officials, falsified documents and inadequate animal care. One report included Stark beating a leopard cub to death with a baseball bat.

Stark has made multiple profane comments and said he will appeal the USDA decision.

Brittany Peet, the director of captive animal law enforcement for the PETA Foundation, said of the findings, “Any claims that Tim Stark makes about caring about animals are completely belied by his actions. PETA will continue working and fighting until every single animal is out of Wildlife in Need and in reputable facilities getting the care that they desperately need.”