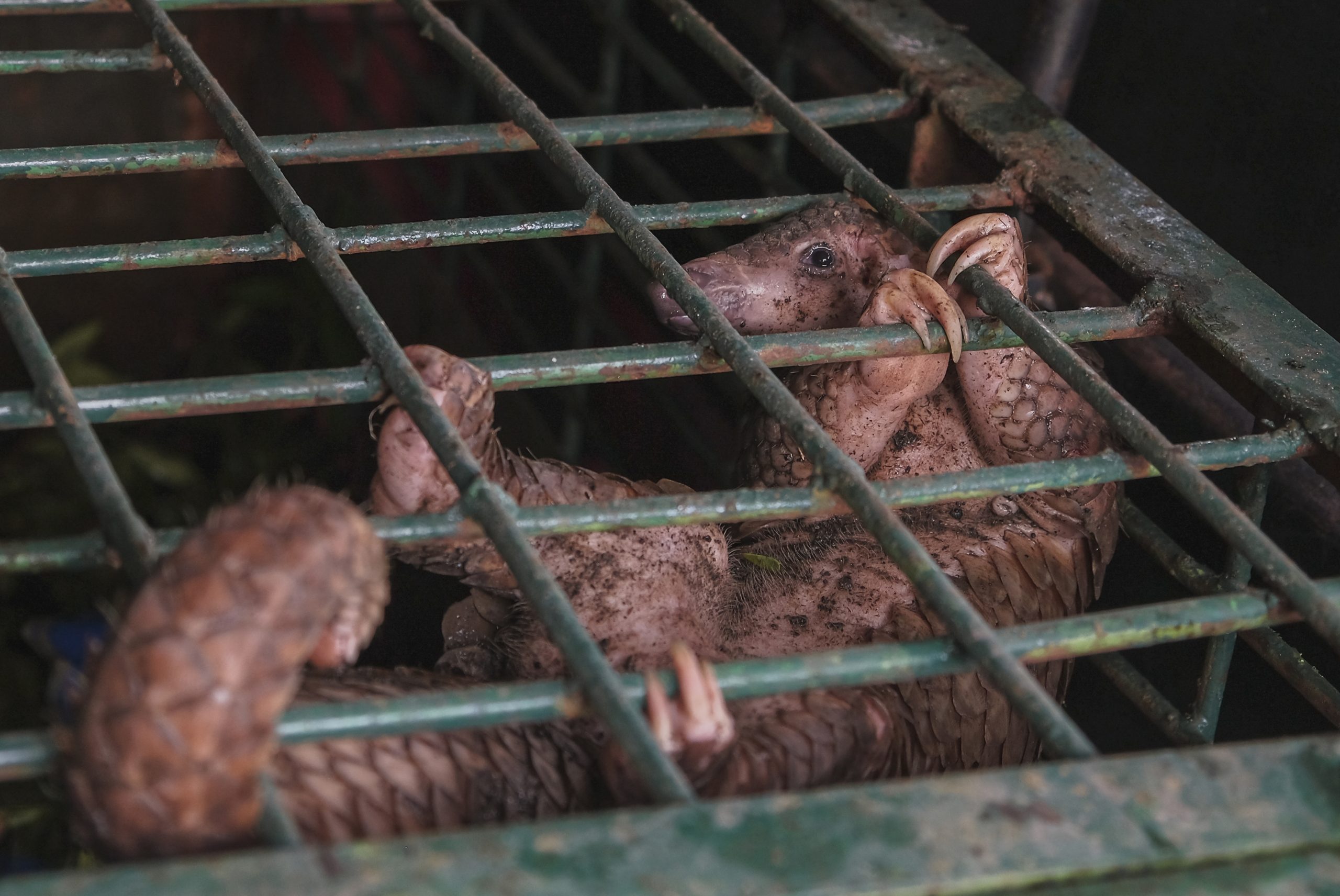 Illinois signed a bill updating its existing ivory ban to include products made from 16 additional species, Humane Society of the United States (HSUS) reports. It’s a big win against the wildlife trade industry.

The Ivory Ban act now includes a ban on products from “cheetahs, tigers, lions, pangolins, whales, giraffes and sea turtles,” and others, which would make it one of the most comprehensive bills of its kind in the country. The illegal wildlife trade is worth an estimated $20 billion.

“While many of these iconic species reside in countries and oceans thousands of miles away, they continue to face the threat of extinction due to the selfish demand for their parts—a demand that exists here in the U.S. The killing of these animals for their skins, bones and other parts, for the sake of trinkets, medicinal use, home décor and fashion, is appalling and cruel,” said Marc Ayers, Illinois state director for the Humane Society of the United States. “The strong bipartisan support for this bill shows that Illinoisans want nothing to do with human exploitation of threatened and endangered animals.”

The United States imported an estimated 40,000 giraffe products between 2006 and 2015. Lion populations have declined and pangolins are targeted for their scales. Strong state laws complement federal laws when these items are smuggled into local markets.

Sign this petition to ban all ivory imports to the United States.

Read more about the ivory trade and wildlife trafficking in One Green Planet, check out these articles: