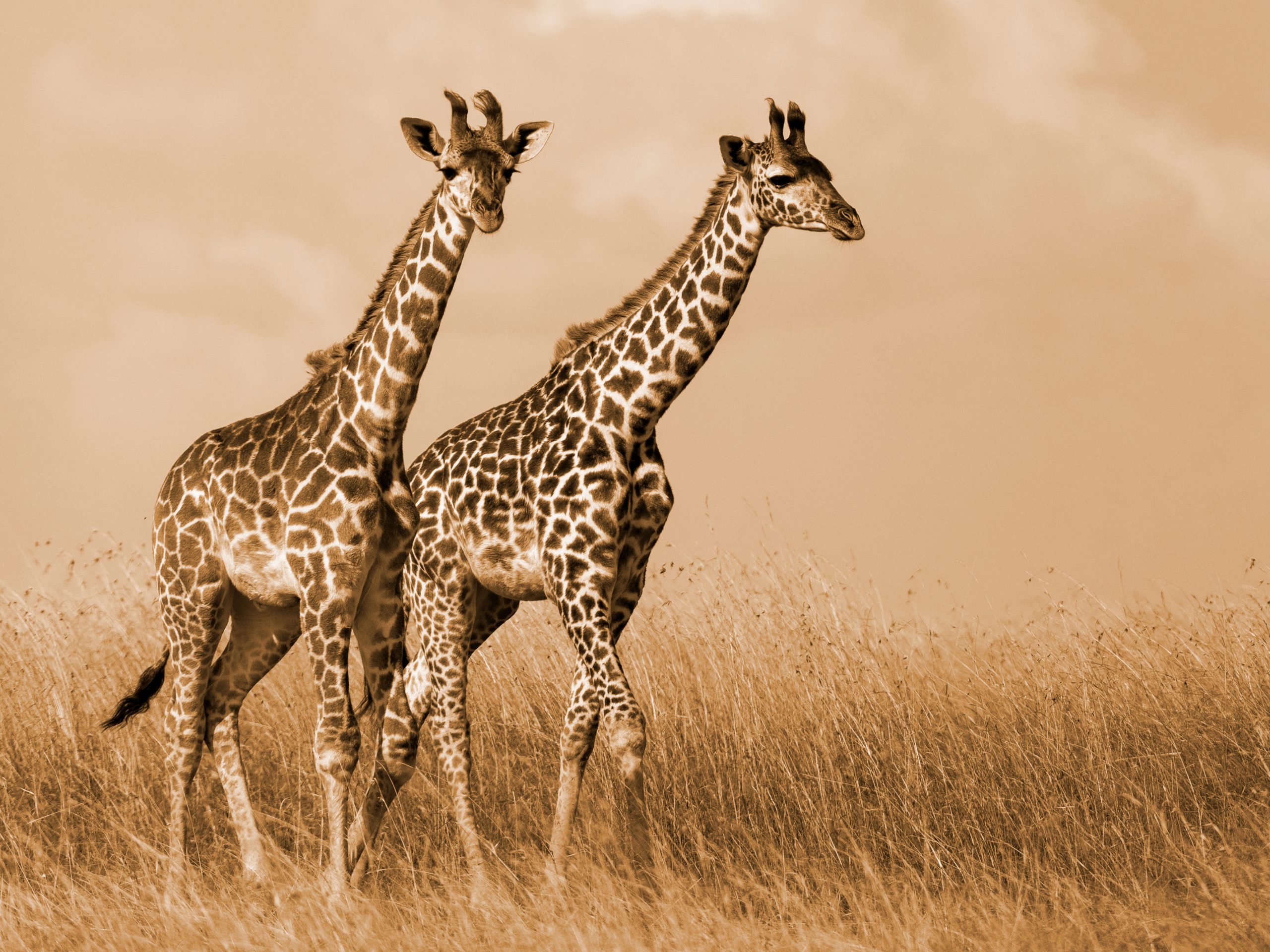 While many people are aware of the decreasing populations of rhinos, lions, and elephants, giraffes have not gotten the same kind of attention. Thus, experts are calling their decline a “silent extinction.” Conservationists say that more research is needed in order to best protect giraffes, as a lack of data has previously hindered attempts to pass protective legislation for the species. While scientists work towards understanding giraffe populations, it’s important to take as many steps as we can to save this beloved species.

A few months ago, poachers killed a rare white giraffe and her calf at a wildlife sanctuary. Sadly, dying at the hands of poachers and trophy hunters is a common reality for many giraffes. After killing a giraffe, hunters ship their body parts back to the US for trinkets and other items that can be sold online for hundreds of thousands of dollars. According to the Humane Society,  almost 40,000 giraffe parts were shipped into the U.S. from 2006 to 2016. This is the equivalent of around 4,000 giraffes.

Fortunately, some changes are being made on a governmental scale. Last year, The Convention on International Trade in Endangered Species (CITES), finally decided to add protections for giraffes by regulating the “international trade in giraffe parts, such as hides, bones and meat.” In December, New York became the first state in the US to ban the sale of giraffe parts and other vulnerable species. It’s time other states follow in New York’s footprints and create state bans to protect animals. America is fueling this market, so our government must step up to stop it. Tell your state government that you want a ban on giraffe products in your state. Sign this petition to be a part of the solution, then make sure you contact your representative.

Ban the Sale of Giraffe ProductsClick Here to Sign Petition