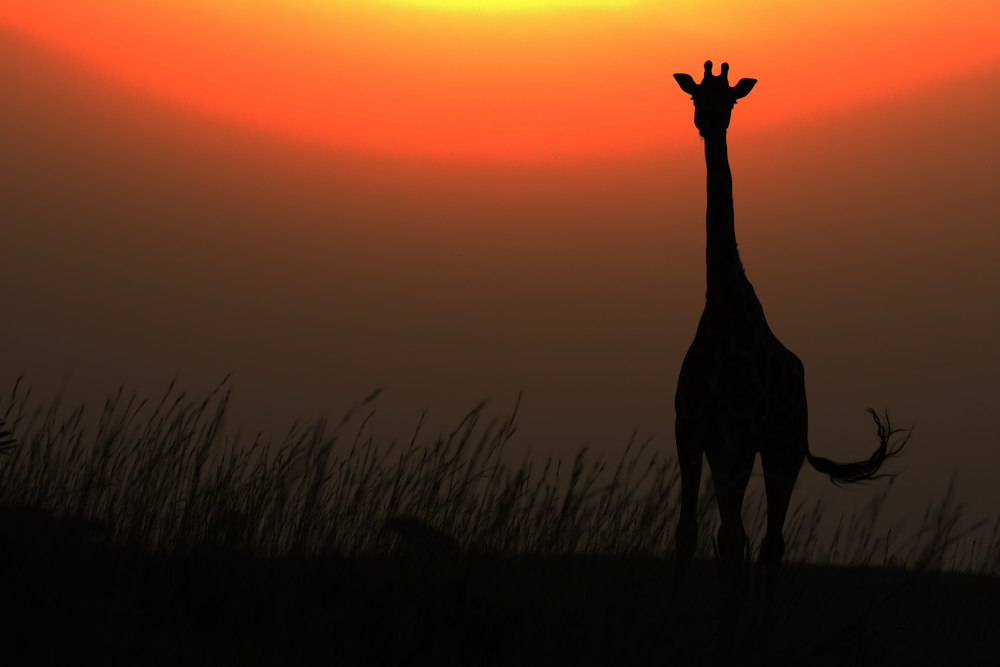 It’s disheartening that humans are driving so many species to extinction. Rhinos are practically extinct because of poaching, and other majestic animals like elephants, giraffes, and more are in danger of the same fate. These wild animals are seen as trophies by people who do not respect wildlife. They’re killed for their horns, tusks, or skins to be used in trinkets, jewelry, decoration, etc. when there are other alternative materials and products. Sometimes, animals are simply hunted for “fun” or “sport.”

None of these are good reasons to kill animal. In fact, there is no good reason to kill a wild animal. Yet, someone decided to kill a rare white giraffe and her calf at a wildlife sanctuary in Kenya. It’s a loss that deeply hurts conservationists, but more importantly hurts the species — it’s believed there is now just one white giraffe left in the world.

The carcasses of the female white giraffe and her calf were found in a village in north-eastern Kenya’s Garissa County. These giraffes are white because of a skin condition called leucism which is when skin cells don’t have pigmentation.

Manager of the Ishaqbini Hirola Community Conservancy, Mohammed Ahmednoor says: “This is a very sad day for the community of Ijara and Kenya as a whole. We are the only community in the world who are custodians of the white giraffe,” Mr Ahmednoor said in a statement. Its killing is a blow to the tremendous steps taken by the community to conserve rare and unique species and a wake-up call for continued support to conservation efforts.”

The Kenya Wildlife Society is investigating the killings and we hope the killer can be found so that justice can be served for these innocent animals.

With just one white giraffe left, they are not very likely to be seen again. But other giraffes still need our help too. Poachers are after all beautiful wild animals. Sign this petition to stop giraffe trophy hunting in Africa.