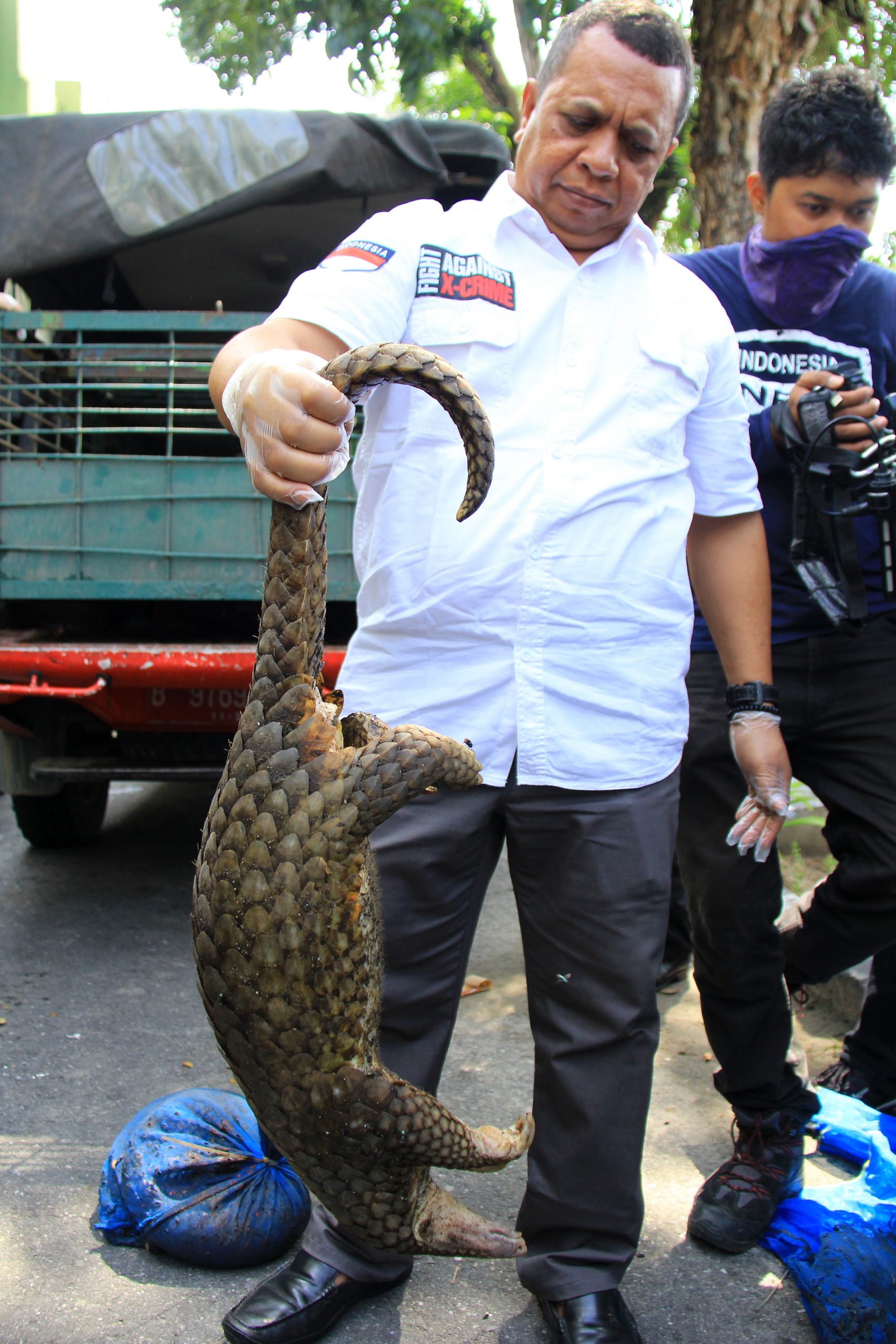 China announced that pangolin scales have been removed from a list of approved ingredients in Chinese medicine. Pangolins are a significant part of the wildlife trade and are the world’s most trafficked mammal.

Activists hope that this will help reduce the rate of trade. Up to 200,000 pangolins are consumed annually in Asia, for their scales and meat. WildAid reported that 130 tonnes of scales and meat were seized at border crossings in 2019. Pangolins made headlines in early 2020 when it was reported that they are a suspected host of the coronavirus.  A spokesperson from C4ADS told the Guardian that no pangolins had been seized during 2020, likely due to increased coverage.

Zhou Jinfeng, secretary general of the China Biodiversity Conservation and Green Development Foundation (CBCGDF) told the Guardian, “I am very encouraged. Our continuous efforts for several years have not been in vain. But we still have a long way to go. We need to be vigilant about so-called ‘captive breeding’ and medicinal research [related to pangolin] because some wrong findings could lead to the wrong policy decisions.”

“We highly applaud this announcement, made in recognition of the need to protect critically endangered pangolins. Along with upgrading pangolins to a national level 1 protected species, these two actions are crucial to help curb illegal trade. This shows China’s rapidly strengthened commitment to protecting wildlife.” Steve Blake, chief representative of WildAid in Beijing, told the Guardian.

You can sign this petition to help protect the pangolin!