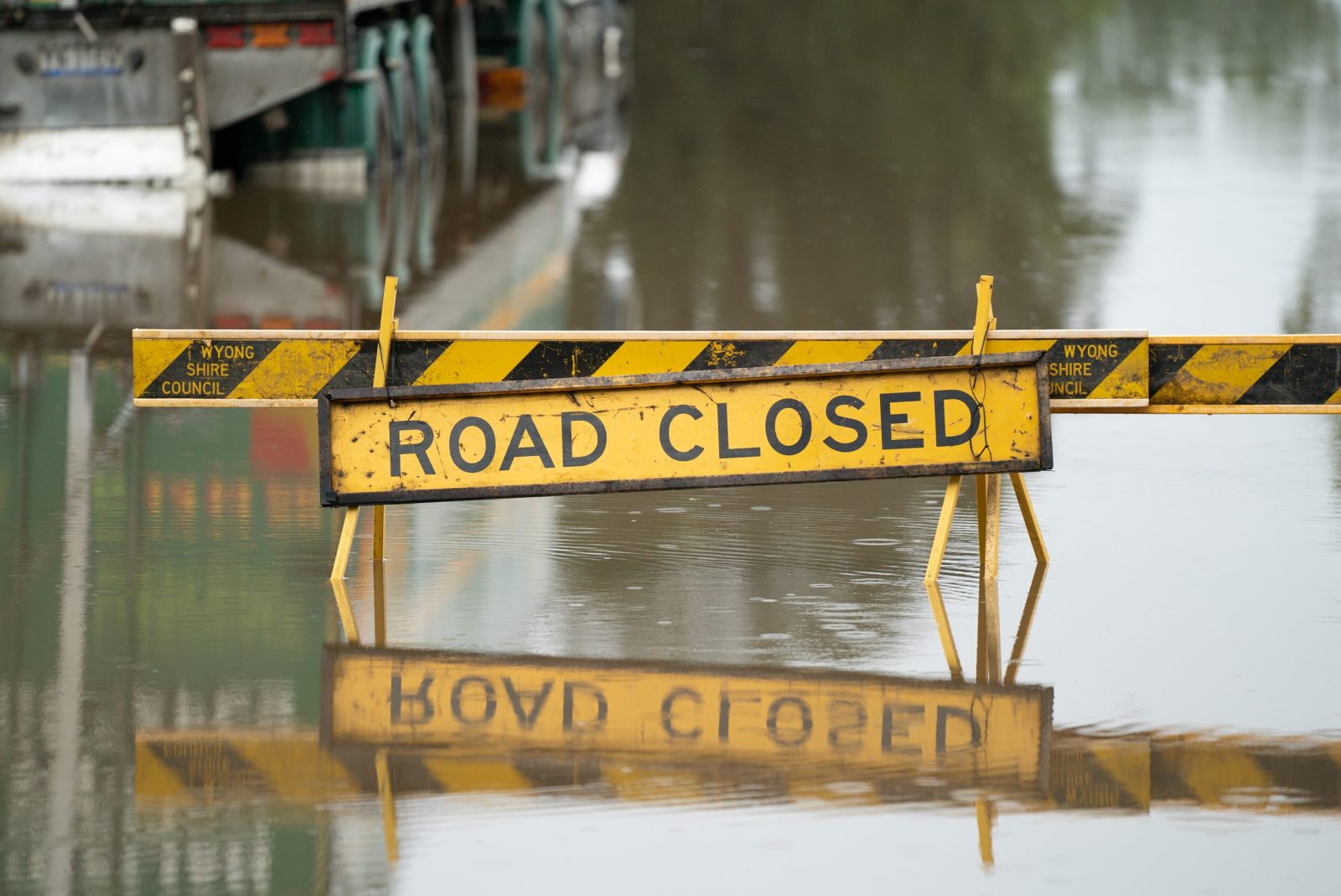 Many people in Australia have been forced out of their homes because of the massive flooding in New South Wales (NSW), and they’re fighting to save their animals too. Some have been forced to give up their pets as they have no place to live or no means to support them.

When the floods hit, the people of NSW have to make unthinkable decisions about what to do with their furry friends. Many don’t have many options as their houses, cars, and belongings have been completely destroyed.

“It is an area with a lot of animals, and people were rescued from roof cavities with animals crying from the roof,” said Derek Knox, an employee of the Animal Rescue Cooperative (ARC). Knox told The Guardian that vets have been saving animals of all kinds, from pythons to goats, chickens, cats, and dogs.

Another charity that is helping the community and animals is Willow Tree Sanctuary. Kate Morris told The Guardian, “We heard many harrowing stories of animals in trouble and sent out our volunteers and staff wherever we could. We helped dogs trapped in houses, rescued cats living in tents with their owners, and helped farm animals that had been swept up in the floodwaters.”

There have been horses, cows, and so many other animals swept away during the floods. Morris told a story of a woman who called the sanctuary to report a horse standing in rising floodwaters who only had his nose above water. The group also rescued two great Danes trapped on a roof because they wouldn’t fit in the family’s rescue boat. They have also saved ten cats and a cow.

“In the early days of the floods, local vets started reaching out to us as the lost, and displaced animals started flowing into their clinics as strays,” said Morrison.

These people are already watching everything they have get destroyed, and life as they know it gets swept away. Many people are being placed in temporary housing that does not allow animals, forcing them to give up their pets.

There has been a call for temporary housing to allow pets. Some people will not give up their animals and sleep in their cars with their pets. Knox told The Guardian that he knows a couple living in a cabin with four dogs and three children, without power or water.

Another family was forced to sleep in their cars with two children, three dogs, two cats, and a snake. The father, Chris Trew, told The Guardian that their snake lost his enclosure in the flood,

“We had to handle him quite a bit because you have got to try and keep it warm, so you just keep it on your body, he wraps around your neck.” Now, the snake is staying at the vet until they can find another enclosure.

There have been a lot more animals surrendered recently as people are still unable to return to their homes or find adequate housing. Others would rather return to their unsafe and uninhabitable houses rather than give up their pets.

If you are located in NSW, there is flood assistance you may qualify for. If you see an animal stranded, injured, or perished, call the NSW government hotline at 1800 814 647

These brave organizations work the frontline and give food, supplies, and support to the community. They are also working to find foster homes for the animals so that they aren’t confined to small cages in the shelter, and the shelters don’t run out of room with the never-ending flow of animals entering.

There are many ways to help these animals affected by the floods. Many of these sanctuaries and shelters that are rescuing these animals are accepting donations. The donations will go towards much-needed food, medicine, and supplies that have been swept away by the waters.

Donate here to help the Willow Tree Sanctuary feed and save these animals. To support the ARC team, save and care for the animals affected by the flood, donate here. If you are in the area, consider adopting or fostering an animal in need. There are so many animals rescued that are waiting for adoption. If interested, please contact the Animal Welfare League New South Wales.