Hey, Bacon Hipsters! When Has Cruelty Ever Been Cool? 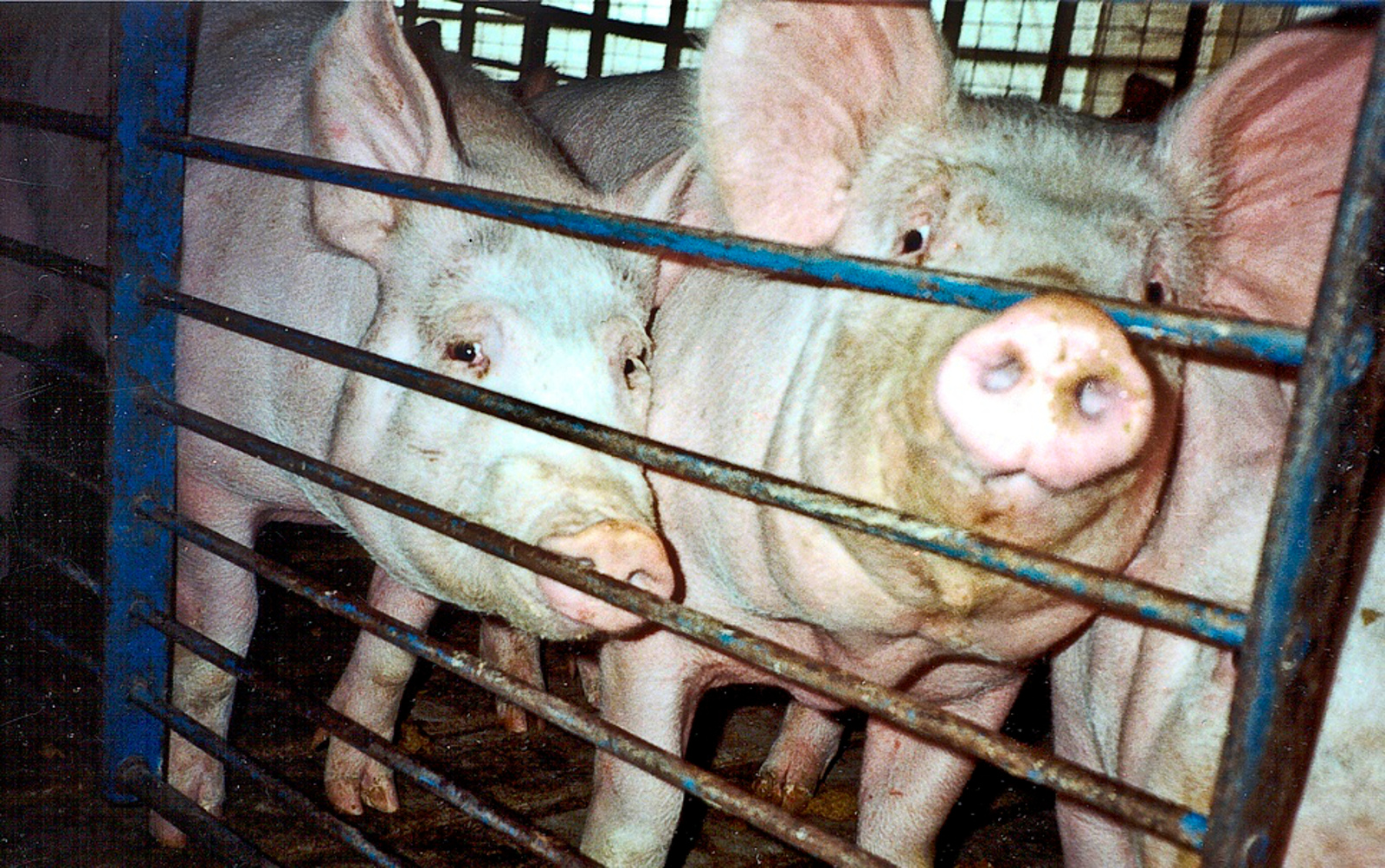 “You’re such a bacon hipster,” I said. Defending himself, he proclaimed, “That’s not true! I’ve loved bacon since before it was cool!” I laughed; it was one of the most ridiculous things I’ve ever heard a meat eater say. How does that make any sense? Why would somebody love bacon? I thought to myself. My friend and I left our conversation with a good laugh on the outside, but I don’t think either of us were laughing on the inside — I wasn’t. I never call people out for their food choices, but when the food choice is a fashion statement, I have to speak up.

Bacon is the modern cigarette. It has become a fashionable way of rebelling against proper health, the environment, and the lives of others. The Bacon Hipsters are the new rebels sans cause, and letting everyone know that bacon is so important to them by sporting bacon strip tattoos and t-shirts that state  “meat is murder, tasty, tasty murder” is just silly.

Everyone loves a sanctimonious bacon hipster as much as they love a holier than thou vegan (trust me, vegans don’t like those vegans). Eating bacon as a fashion statement makes one feel good for all the wrong reasons.

Forget “bacon chic,” fashionable bacon makes as much sense as wearing fur. Since when is not caring hip? (Someone please tell the bacon hipsters it’s not hip.) That 85 g strip of 130 percent fat, is not anonymous. It had a life, albeit a tragic one, that it was conscious of. It felt the fear, the pain, the loss, and all of the other side effects of factory farming.

Pigs are among the most self-aware animals on the planet — they can play video games better than a 3-year-old human!

Meet the Other White Meat

Fortunately, not all pigs are subject to factory farm life. Some pigs have found families; others have been given the chance to live out their lives in sanctuaries.

I wonder if any of these tragically hip bacon hipsters have ever spent any time with a pig? If not, I would encourage them to do so. Pigs are very much like dogs. They love belly rubs, back scratches. They especially like to roll around in the mud, and snuggle up against whomever is closest to them. Pigs are cool! Bacon is not.

There are plenty of bacon alternatives (and I’m not talking about ribs) that provide the crispy, greasy, salty, smoky nostalgia that is so “in” right now. Try this Coconut Bacon recipe, or this Shiitake Bacon recipe.

If you think bacon is cool, do us all a favor and go buy that pack of cigarettes instead. It’s the far more humane thing to do (detrimental personal health effects aside).